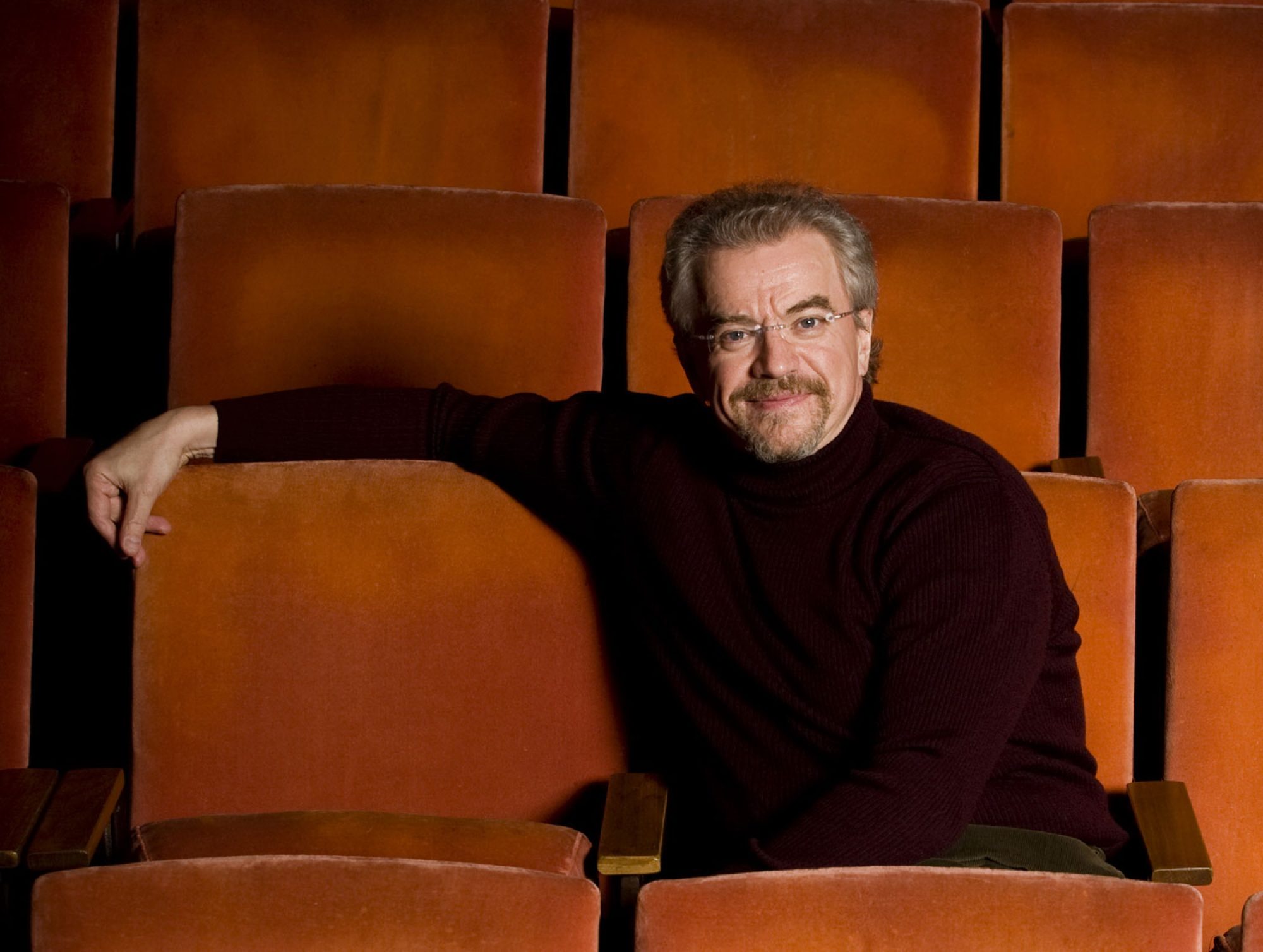 Vänskä’s contract with Minnesota Orchestra ended in October, but he will return to Minnesota’s Orchestra Hall on March 27-29 to conduct the two Sibelius symphonies in a Grammy celebration. Vänskä will also conduct a one-night-only performance in Minnesota in April that features violinist Joshua Bell performing Édouard Lalo's Symphonie espagnole for violin and orchestra. Minnesota Orchestra plays its first concerts in February, after a 15-month lockout that was caused by contract disputes.

Next Vänskä leads the San Francisco Symphony in Sibelius’ Symphony No. 6 and Night Ride and Sunrise, Stravinsky’s Symphonies of Wind Instruments, and Rachmaninoff’s Rhapsody on a Theme of Paganini with soloist Daniil Trifonov on January 30 - February 1 at Davies Symphony Hall.