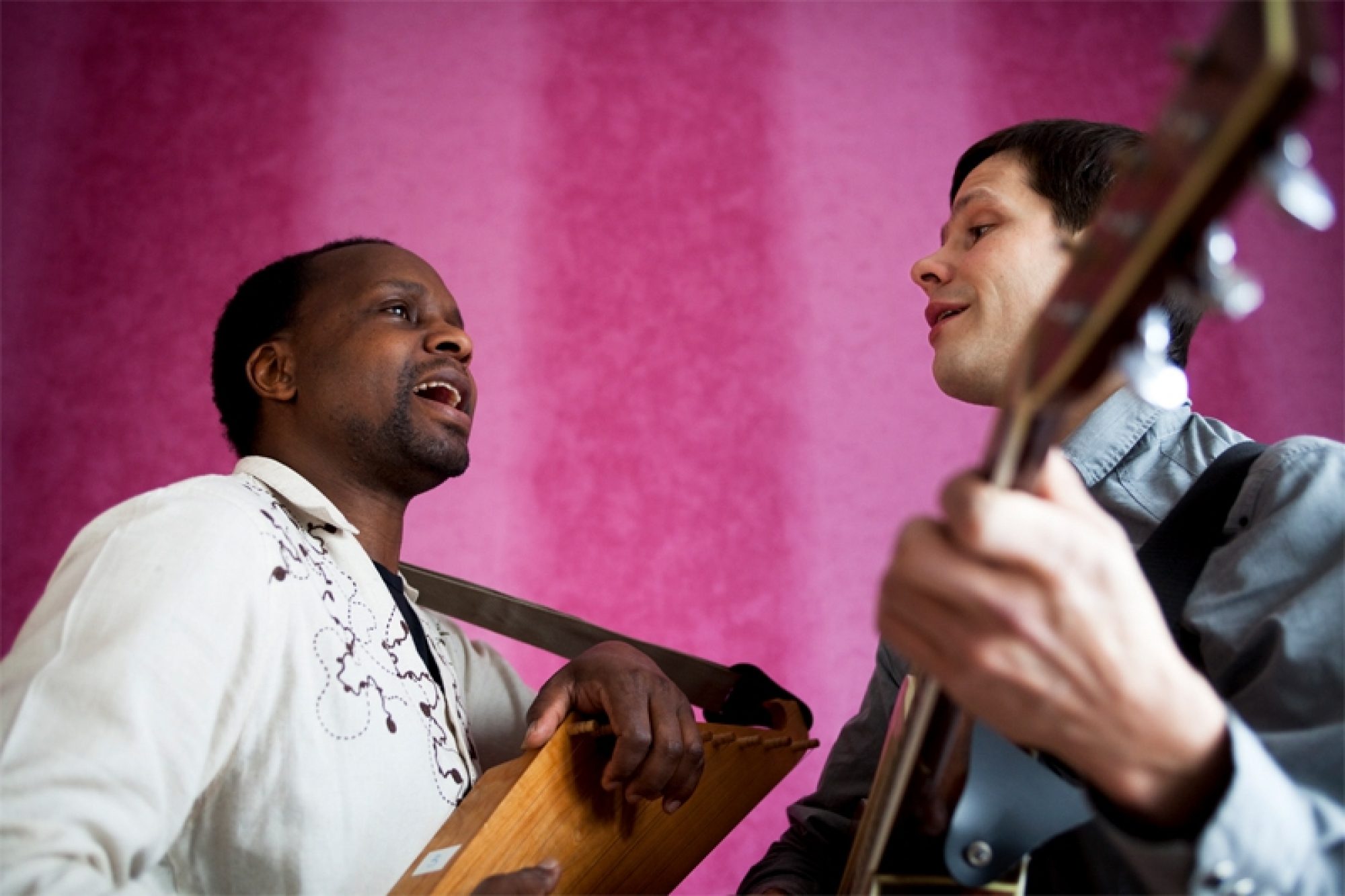 Piirpauke has released their new album Ilo (Rockadillo Records) on November. Piirpauke is formed by the founding member Sakari Kukko (horns, keyboards, etc) together with Ismail Sane (drums, vocals), Eerik Siikasaari (bass), Rami Eskelinen (drums) and Nicolas Rehn (guitar). Also the jazzy trumpet man Kalevi Louhivuori has joined the band on Ilo. Piirpauke has been around for almost 40 years, still going on strong and combining influences from music of any corner of the world to their own sound.

Also Johanna Juhola’s third solo album, Fantasiatango II, had its release date on November. On the album, Johanna performs with two of her bands, Johanna Juhola Reaktori and Johanna Juhola Trio. There are also plenty of guests, as producer Tuomas Norvio has done some programming, Pekka Kuusisto visited playing some tunes on Rhodes and Swedish rapper Promoe dropped by for some rhymes. The album is released on Johanna’s own record label.

While Johanna Juhola’s album has plenty of visitors, Ville Ojanen has chosen to create music by himself. The recent album Kekkonen (Seita Music) is produced by Ojanen, and he has written all the songs and played all the instruments. Ville Ojanen is a crossover violinist/composer originally coming from Kaustinen, Finland. Ville mixes the folk tradition and contemporary musical influences to create new sounds and ideas.