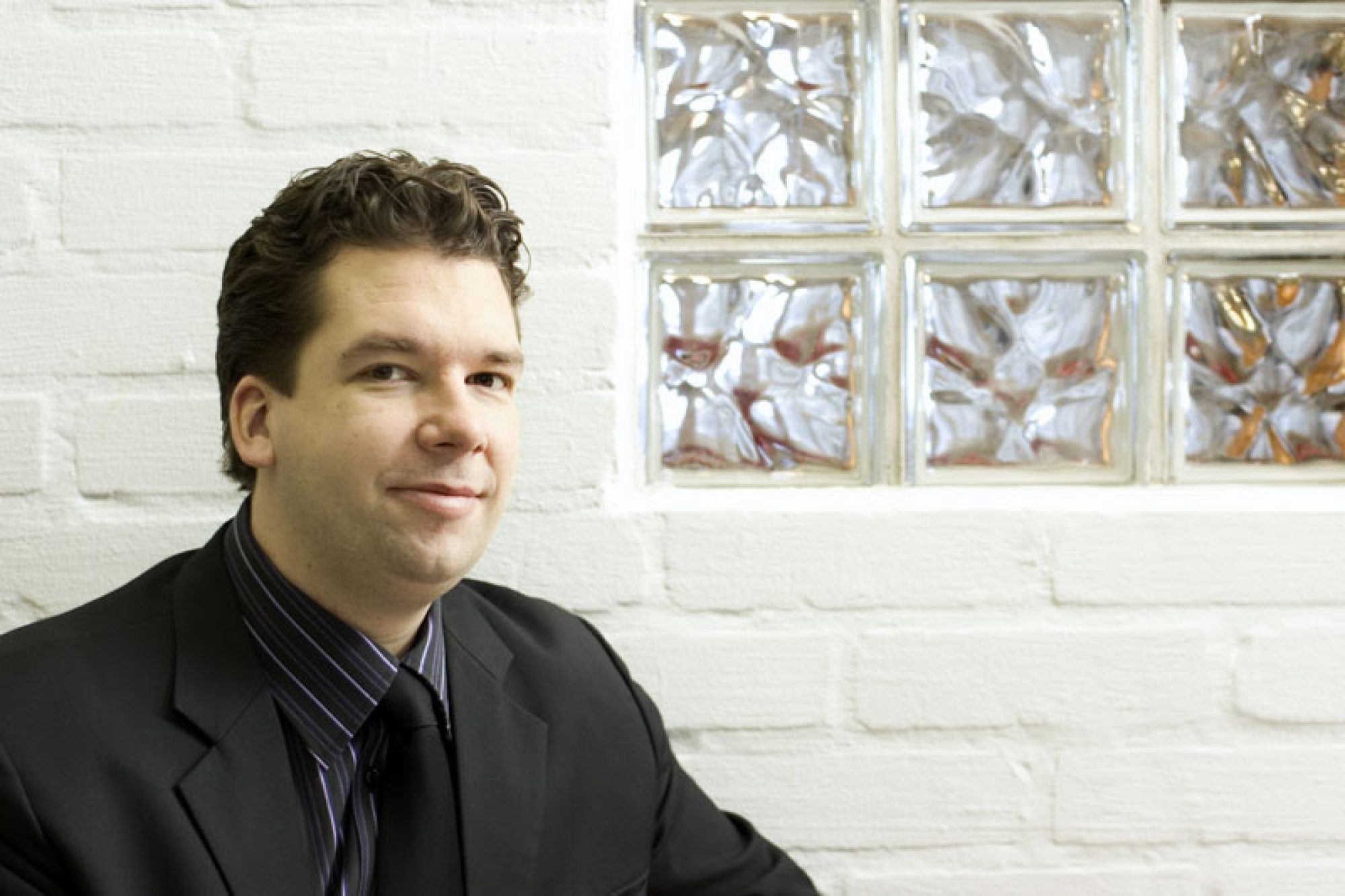 Composer Sebastian Fagerlund and clarinetist Christoffer Sundqvist are the leaders of a new chamber music festival called RUSK, taking place in Jakobstad, Finland on 21 - 24 November. A welcome addition to the small group of Finnish festivals concentrating on contemporary music, the festival focuses each year on one composer whose music will be played by top international artists.

The first focus composer will be Fagerlund himself, and he has written a quartet for French horn, violin, cello and piano to be premiered at the festival. The works will be played by Sundqvist and guest musicians John Storgårds (violin), Markus Hohti (cello), Hervé Joulain (French horn) and pianists Heini Kärkkäinen and Henri Sigfridsson. The venue is the Schauman Hall at Campus Allegro, Jakobstad’s new cultural and educational centre that hosts music schools and university departments.

Fagerlund’s compositions will have also other performances home and abroad. The new Guitar Concerto “Transit” will be premiered in Helsinki by Finnish Radio Symphony Orchestra and guitarist Ismo Eskelinen on 25 October, and a month later, on 27 November, Eskelinen will play it also with BBC Symphony Orchestra in London.

The recent Violin Concerto “Darkness in Light” will have an Asian premiere with Pekka Kuusisto and Singapore Symphony Orchestra on 6 December. Fagerlund’s award-winning orchestral work Isola will have performances in Italy and Spain; in Italy it is programmed by Orchestra Sinfonica Nazionale RAI on 17 and 18 October, and in Spain by Orquesta Sinfonico de Galicia on 13 and 14 December.