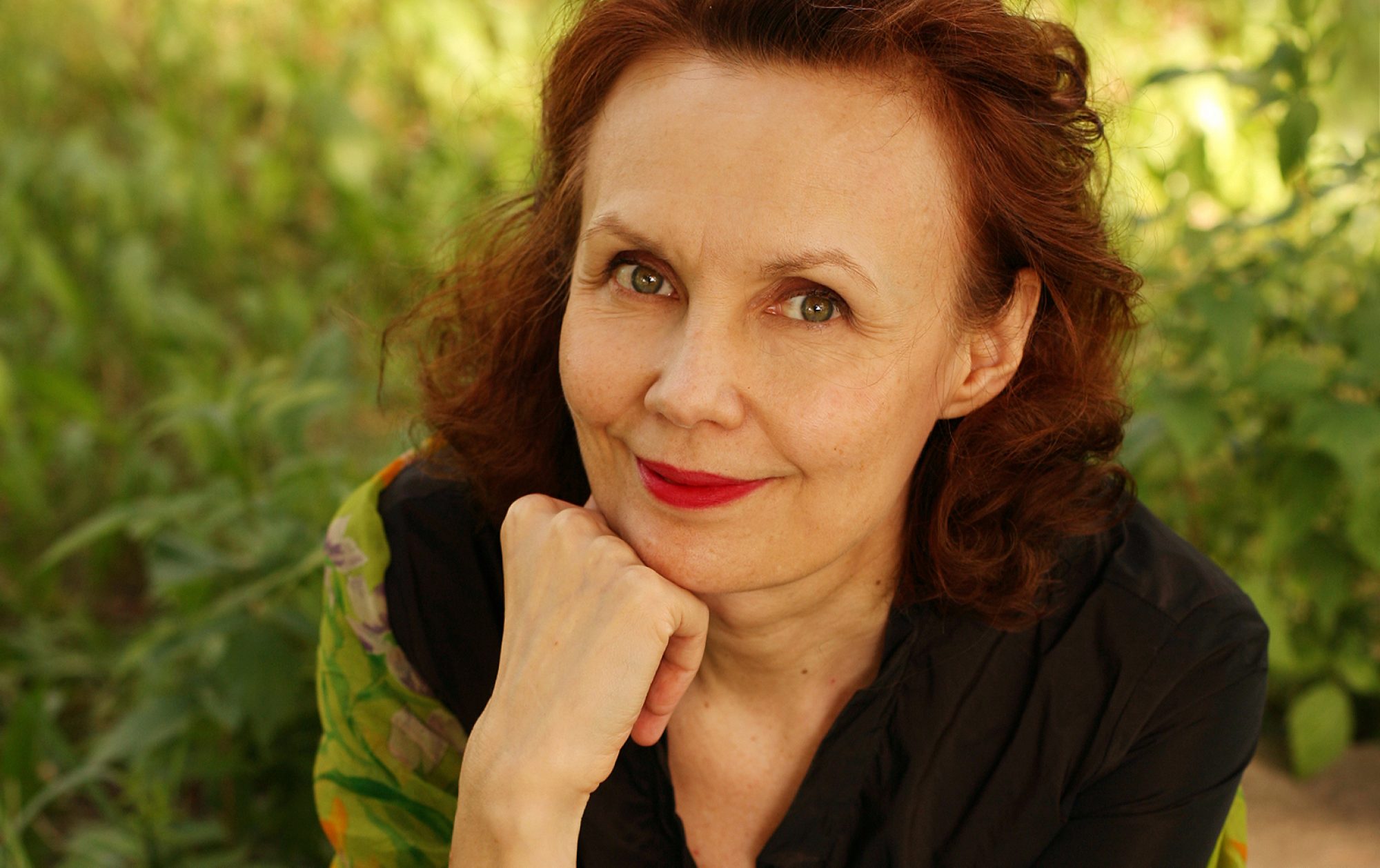 ICE will bring a production of Saariaho’s ballet Maa (1991) to the festival. The ballet will be seen with a new choreography first presented in New York in 2010. Saariaho’s chamber music will be played at the festival by string quartet Meta4, cellist Anssi Karttunen and the soloists from Ensemble intercontemporain, among others.

Orchestre Philharmonique de Radio France will give French first performances of Saariaho’s orchestral works Asteroid 4179: Toutatis, Laterna magica and Leino Songs. The orchestra will be conducted by Santtu-Matias Rouvali with soprano Anu Komsi as soloist. Avanti!’s concert will include also music by Jean Sibelius, Paavo Heininen and Lotta Wennäkoski, along with the festival’s focus composer Saariaho.

Saariaho’s music will be on concert programmes also in other countries in the following weeks. In Düsseldorf, Germany, Saariaho has curated a concert series “Ohren auf Europa”. The concerts – 30 April, 7 & 15 May – include Saariaho’s own works, as well as music by her European and Finnish colleagues. From Finland on programmer are works by Jukka Tiensuu, Matthew Whittall, Magnus Lindberg, and Lotta Wennäkoski.

Also the new contemporary music festival in Piteå and Luleå in Sweden, New Directions, has chosen Kaija Saariaho as its first composer in residence. The festival will take place from 29 May to 1 June.