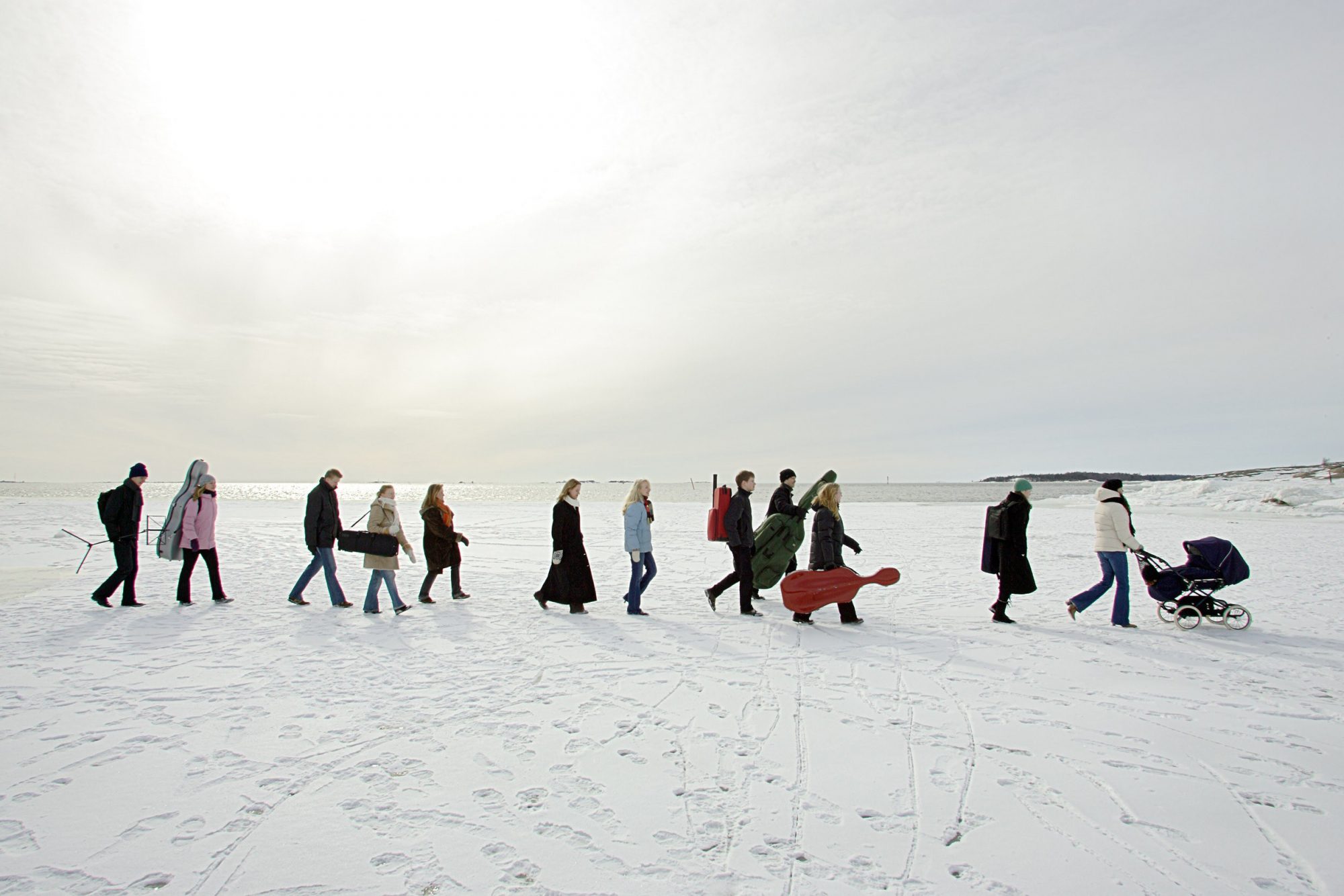 Esa-Pekka Salonen has been chosen as the Conductor of the Year 2013 in the German classical music awards, ECHO Klassik. He wins the prize with his recent recording of Witold Lutoslawski’s four symphonies (Sony).

Another Finnish prize winner this year at Echo Klassik is the Helsinki Baroque Orchestra (HeBO) and its conductor Aapo Häkkinen. They receive the prize for the best 18th century symphony recording with their album of Franz Xaver Dussek symphonies (Naxos). The recording has also previously evoked very good reviews in the international press.

ECHO Klassik is the prize for classical music in the family of German Echo prizes, given out also for jazz (ECHO Jazz) and pop/rock artists (ECHO). The well-established award is issued by Deutsche Phono-Akademie and it honours the best performances of both German and international artists in over 50 prize categories. The ECHO Klassik is awarded by a jury who make their choices based on artistic quality as well as popular success. The award ceremony will take place in Berlin in October.