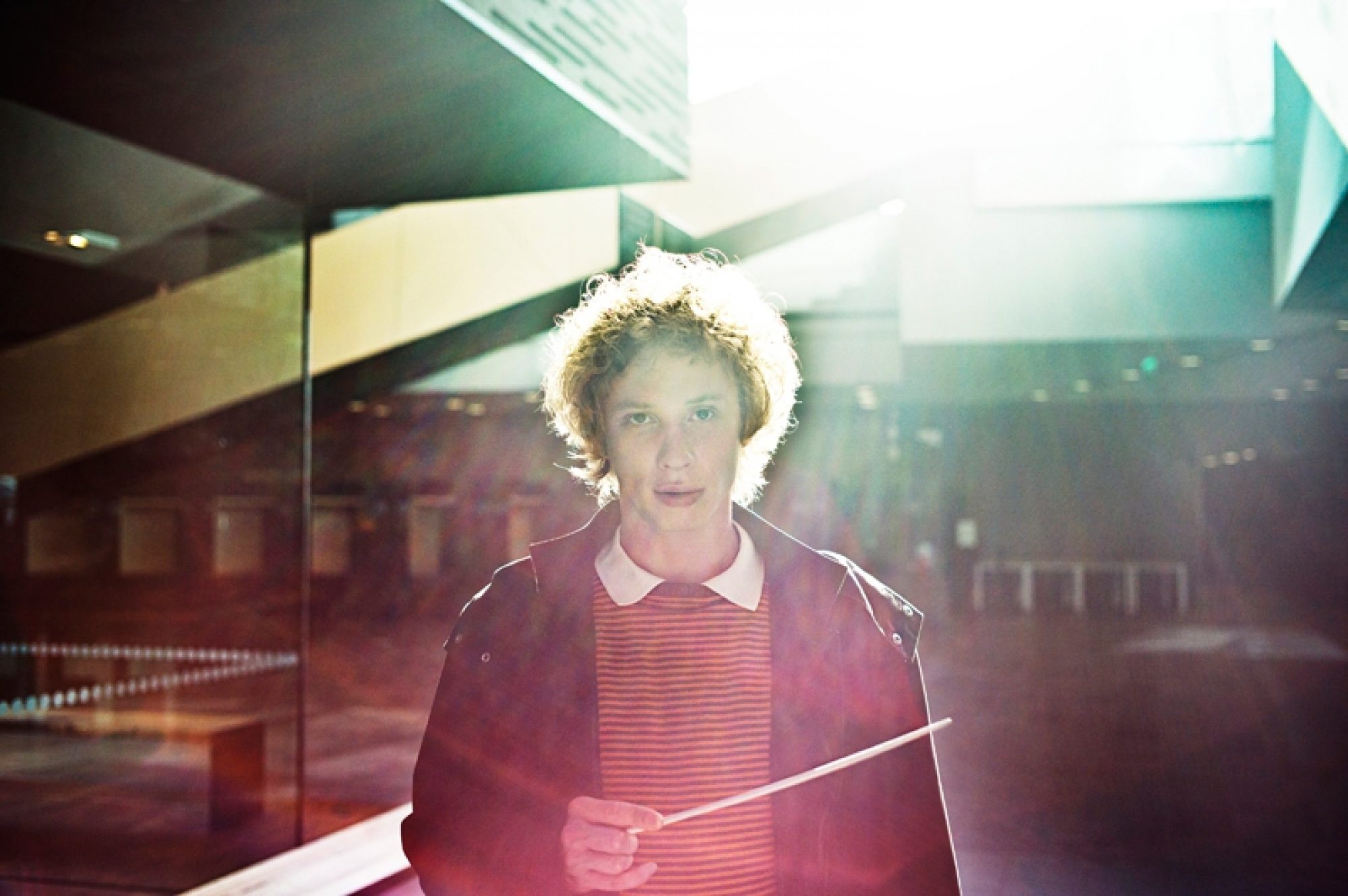 Tampere Philharmonic Orchestra has announced its new Chief Conductor and Artistic Director. The post will be taken up by a young Finnish talent, 26-year old Santtu-Matias Rouvali.

Rouvali has already impressed orchestras and audiences around the world. He works regularly with Finnish Radio Symphony Orchestra and The Hague’s Residente Orkest, and he is Artist in Association with Tapiola Sinfonietta in Finland. This season, he will make his first recording for Ondine. In September 2013 he will also take up the post of the Principal Guest Conductor of Copenhagen Philharmonic.

Rouvali is very enthusiastic on his appointment. “I am very excited to be taking up my first Chief Conductor position with an orchestra that I have admired since our first concert together. The players have great energy and it’s an honour to continue the work of my predecessors, John Storgårds and Hannu Lintu, and being a major part of the city’s artistic community.”

Rouvali's three year term will begin in autumn 2013. Rouvali will succeed Hannu Lintu, who will start as the Chief Conductor of Finnish Radio Symphony Orchestra in 2013.