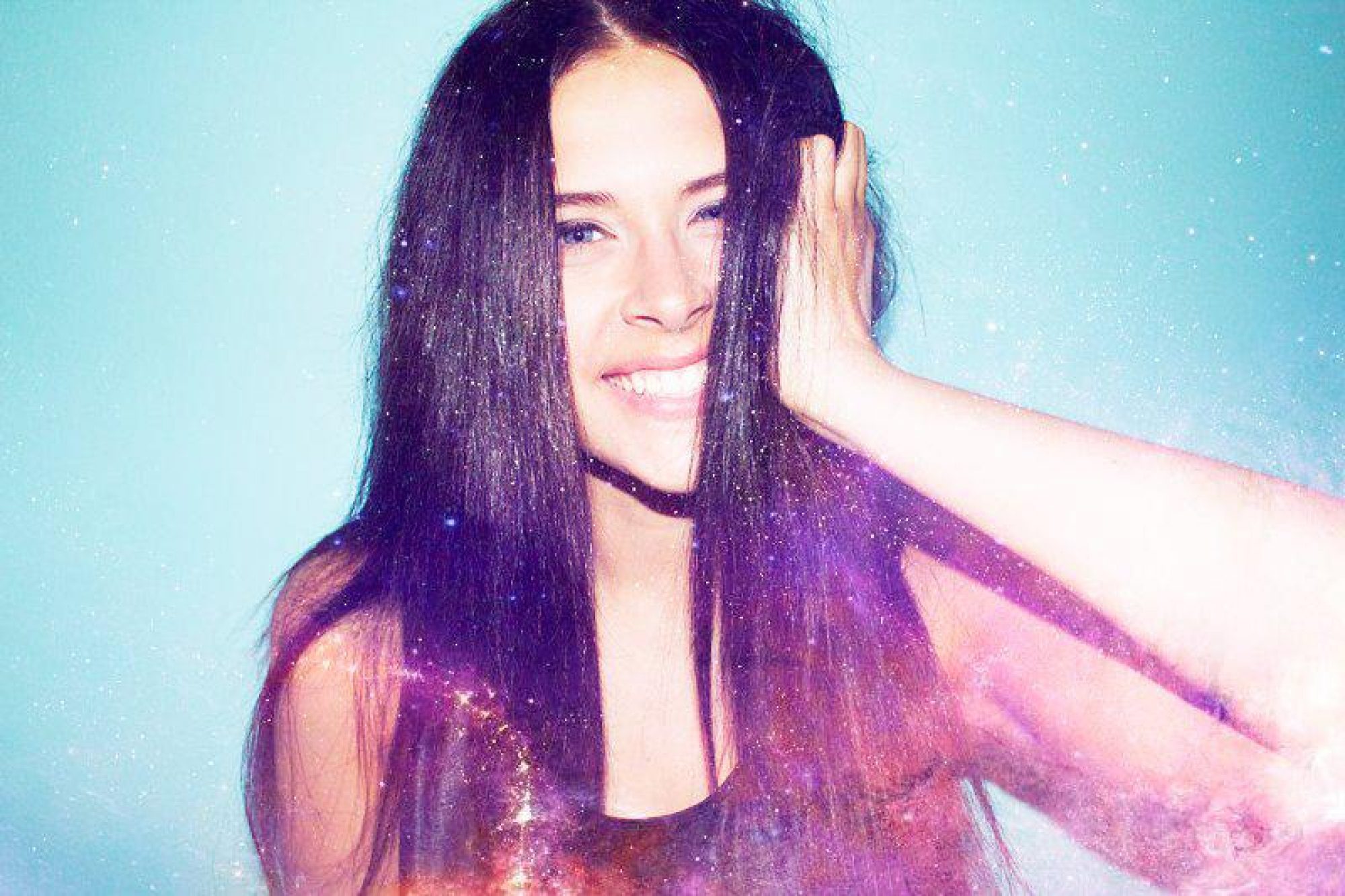 20-year old Forsberg is currently working with Grammy-winning producer Rodney ”Darkchild” Jerkins, who’s known for his work with Michael Jackson, Beyoncé and Lady Gaga. In addition to working on her music career, Forsberg is also working on landing roles in Hollywood movies.

Forsberg originally rose to fame in early 2014 with her video What Languages Sound Like to Foreigners, which has received over 23 million views on Youtube. Following the video’s success she moved to Los Angeles, where the Capitol Records deal was signed shortly after.