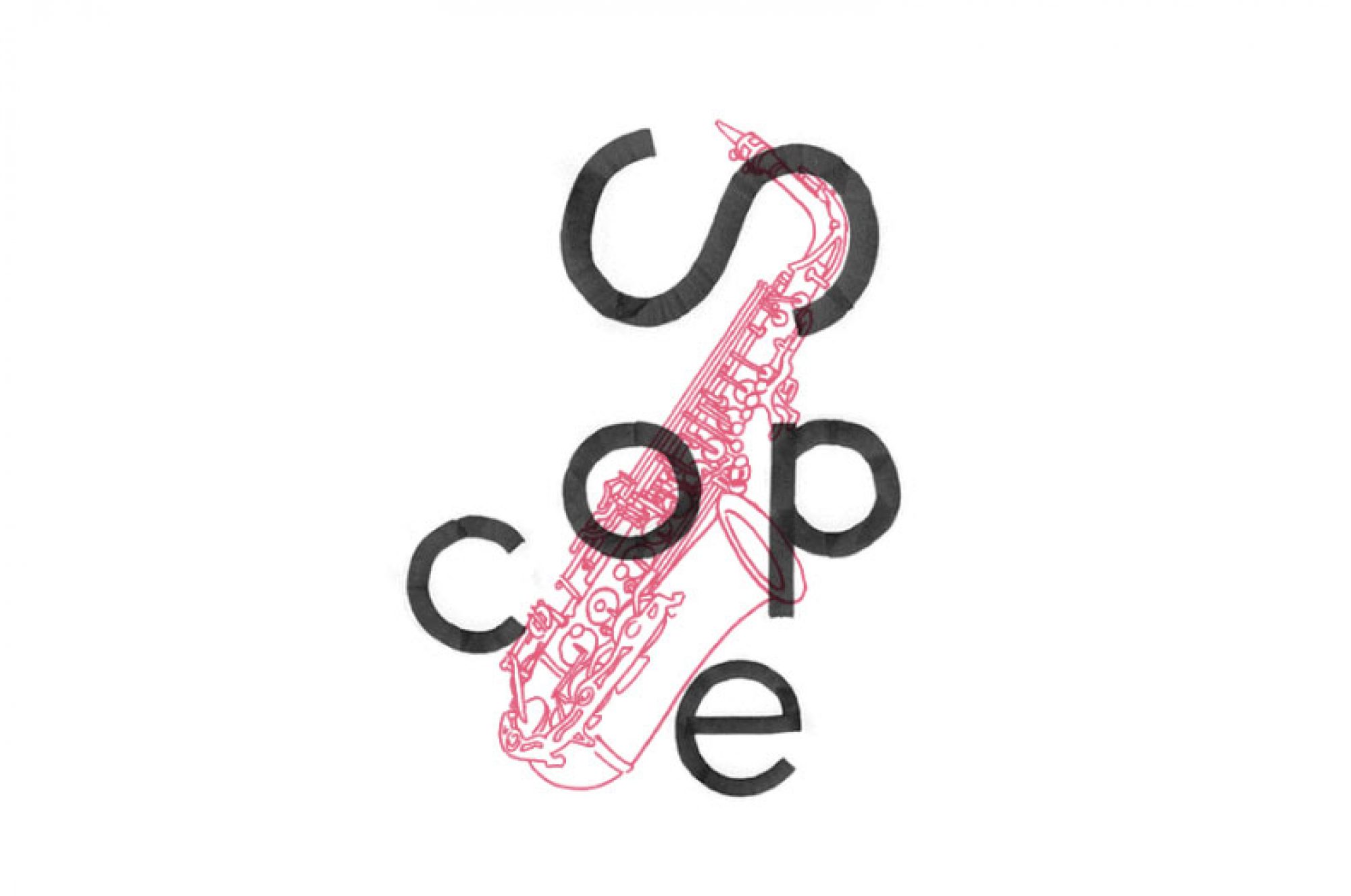 XJAZZ Berlin and We Jazz Helsinki present Scope Festival from November 17 – 20 for the first time. The festival, taking places at various locations in Berlin such as Watergate, Fluxbau, Coba Bar, Prince Charles and the Ölberg Church in Kreuzberg, has a strong focus on Finland this year.

All information on festival can be found on their website.

Scope Festival is supported by The Finnish Institute in Berlin, Music Finland and the Embassy of Finland, Berlin.

Essi Kalima, head of cultural affairs at The Finnish Institute in Berlin says that XJAZZ and We Jazz were logical partners for the event.

“Scope starts our initiative to bring Finnish music with a twist to Germany, in collaboration with likeminded events. An important part of the genre crossing program is also bringing together German and Finnish artists.”

“Scope is a platform to try new stuff, to bring together talent from different backgrounds and to focus on one specific topic. With this edition we give an insight in Finnish music ranging from jazz to hip hop and classical.”

Artistic Director Matti Nives from We Jazz is content with how the festival’s line-up turned out.

“The idea for Scope came from XJAZZ. It’s great to work with them, as our philosophies are very much alike. At Scope, we wanted to present coolest Finnish music also beyond jazz, and I'm really happy with how the whole program came together.”

Bringing together artists of both countries is a central aspect of the festival, and beyond.

“Instead of just flying in acts from Helsinki to perform in Berlin we wanted to start a project with musicians from both cities. The idea is to have the new band perform several shows, not only once or twice. We want to make it a long-term project and also keep the exchange between the two cities and countries alive,” explains Burger.

Does that mean there will be more concerts in the future? “Yes,” he confirms. “There are more shows in the pipeline. In Germany as well as in other countries. And we want to establish the festival and work on other collaborations with musicians from both countries over the next year too.”

As Kalima mentioned, the choice of collaboration partners was a natural one for both XJAZZ and We Jazz.

“We’ve known each other for quite a while now and I've been at We Jazz two years ago. We Jazz and XJAZZ share a similar idea of jazz and it’s fun to work with them,” says Burger.

And Nives agrees: “So far I’ve attended every XJAZZ since the festival started, and I really like the event. Helsinki and Berlin offer quite different starting points for events, but it seems as if both sides really made an effort to renew jazz music. I like the XJAZZ guys, and it is great to develop ideas and concepts for the jazz festival of the future with them.”

Something for everyone's taste

What are Kalima, Burger and Nives looking forward to most?

“The program curated by XJAZZ and We Jazz promises good things, so I will check out every show. I’m especially looking forward to the opening concert on November 17 with the Berlin X Helsinki Ensemble, lead by Timo Lassy and Sebastian Studnitzky. The same ensemble also performs at the opening concert of We Jazz festival at The Finnish National Theatre in Helsinki on November 4.”

Mirel Wagner and Buba Wii Aa are some of Florian Burger’s highlights.

“I am really looking forward to see the amazing singer-songwriter Mirel Wagner as well as the young organ trio Buba Wii Aa, who played a great show at XJAZZ Festival this year.”

“I am expecting lots of great moments with nice people and also of course fantastic music. I hope that the festival will surprise the audience as well as us organizers. I like Berlin a lot, and it is always good to be back there.”