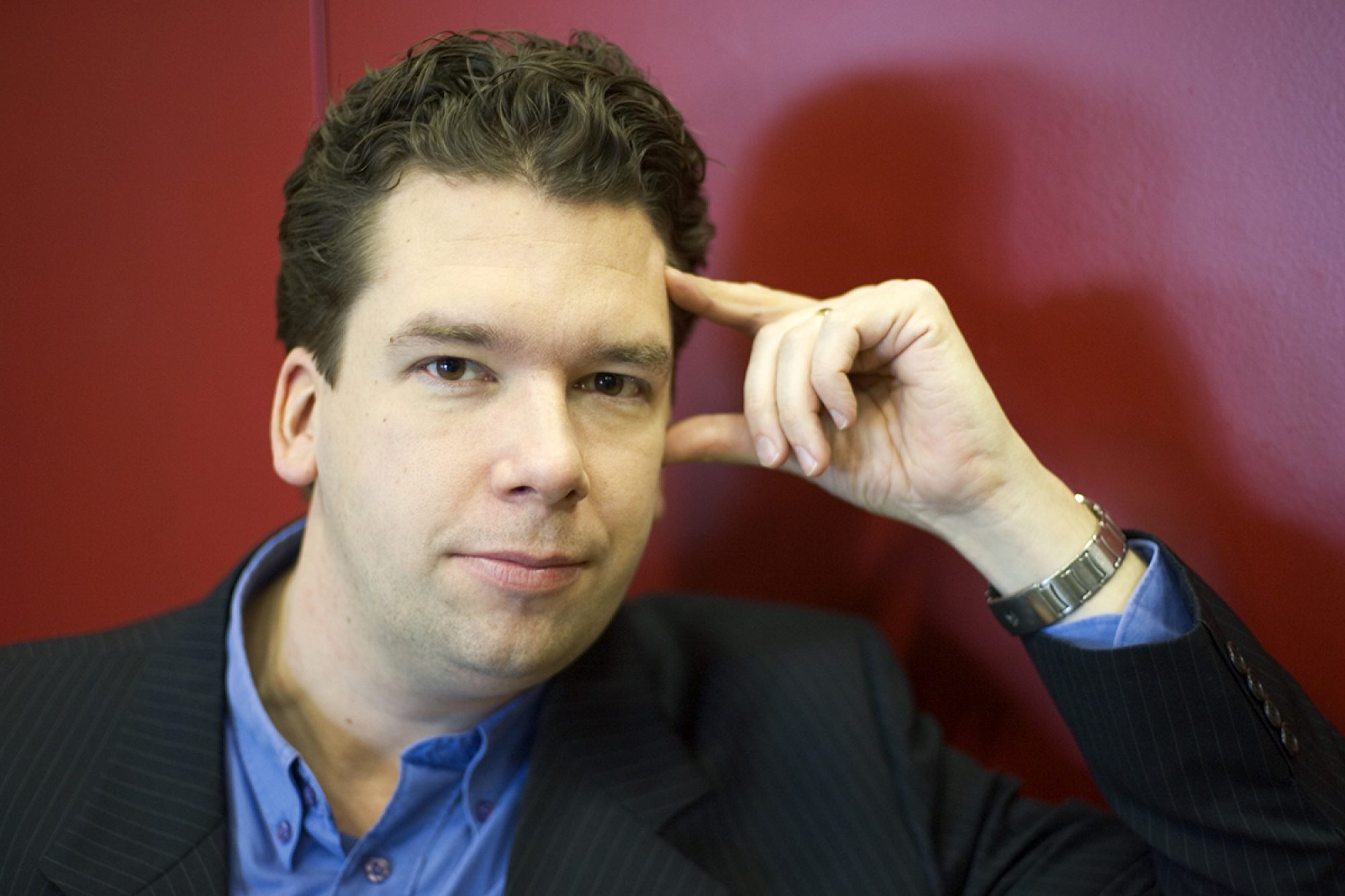 Composer Sebastian Fagerlund's works have lately been in high demand. His violin concerto "Darkness in light" was performed by the Osmo Vänskä led Singapore Symphony Orchestra at Esplanade Concert Hall in Singapore, and his "Isola" was premiered in Spain by the Symphony Orchestra of Galicia. After the December concerts, the audiences in Germany are treated to his clarinet concerto in January, played by the NWD Philharmonie as a part of their concert tour. It's no wonder the composer is excited.

"It really seems there is a lot of interest towards my work at the moment, which is of course very nice. The clarinet concerto is going to be performed in five different cities, so it will be hugely interesting to see what the reception will be like", he says.

Judging by the reception of the two previous concerts, the signs are good. Both the Singapore and the Galicia concerts received praise from critics and audiences alike. To Fagerlund, most surprising was the response from the various bloggers and online media in Singapore. For example Chia Han-Leon, a critic for the country's oldest website dedicated to classical music, wrote in his glowing review that the composer's "musical material warps through the orchestra with unstoppable energy in a multitude of hues, streaks and waves. My words cannot do it justice."

The reception still puts a smile on Fagerlund's face.

"It was quite new to me to see all these bloggers and online journalists from art and music magazines turn up and write so praising web articles and posts about the concert. It was simply fantastic to see the positive reactions", Fagerlund now reflects.

But these recent events are not the only thing that points to the fact that Fagerlund might be reaching a new high in his career. When he's asked about things to come, his answer forms a staggeringly long list of concerts, premiers and commissioned works. In February, "Isola" will be premiered in Norway by the Trondheim Symphony Orchestra, followed by a domestic premiere of his latest piece, "Silent Words" at the Turku Cello Competition and the first performance of a completely new bassoon concerto commissioned by the Gothenburg Symphony Orchestra, Lahti Sinfonietta and Borletti-Vuitoni Trust, just to name a few.

Busy times are ahead, but the composer seems ready for the challenge.

"This is just the beginning, I'll also compose music for the Bergen and Tampere Philharmonic Orchestras during this year, and there will also be some more concerts and some very exciting things happening, especially in Europe, but I can't yet say anything about them", Fagerlund discloses.

Sebastian Fagerlund's Clarinet Concerto will be performed in Germany by NWD Philharmonie from 22nd to 25th of January. See the venues and times here.