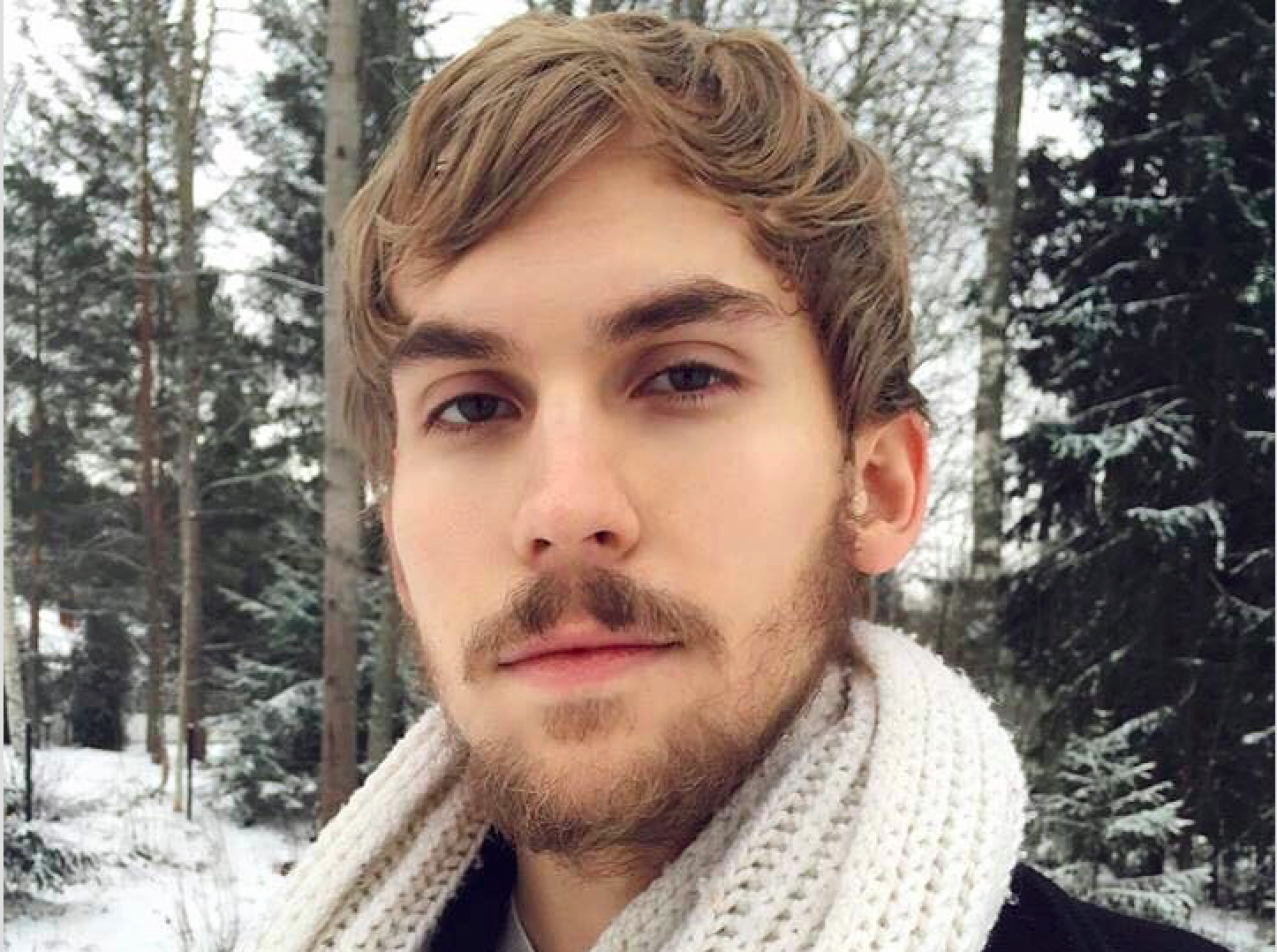 Composer Sebastian Hilli has won the first prize at the Toru Takemitsu Composition Award 2015 in Tokyo, Japan. Hilli’s work Reachings for orchestra, tied with Yiğit Kolat’s [difeʁãs] for orchestra were chosen as winners of the competition by composer Kaija Saariaho. The final concert was performed by the Tokyo Philharmonic Orchestra on May 31 which was also the premiere for Hilli’s winning composition. Reachings was originally chosen of 151 entries from 44 countries to the finals of the competition by the judge Saariaho.

“Ever since I started composing, it has been a dream of mine to participate in the Toru Takemitsu Composition Award. Reachings is my first piece for orchestra. It was also the most intense working period I had and included many sleepless nights. However, I feel that through this piece I have been able to express my musical thoughts in a more direct and honest way than ever before,” says Sebastian Hilli after the winning. Kaija Saariaho stated about the composition: “Reachings struck me by its sense of formal plan and its realization. The music is directional, yet surprising. The range of different musical characters is large and emotionally fulfilling. The fresh quality of music reaches the very end of the piece.”

Representing the youngest generation of Finnish composers Sebastian Hilli (b. 1990) has recently been recognized at home and abroad. His works have been performed for example in Oslo, Vienna, New York, Copenhagen, Esbjerg, Dresden, Freiburg and Helsinki at various festivals. Hilli’s list of works consists mainly of chamber music for different set-ups. In his latest works Hilli has concentrated especially on rhythm and extended techniques. Various instrumental colors play also a major part in his music. Sebastian Hilli is currently finishing his Master’s degree in composition with professor Veli-Matti Puumala.