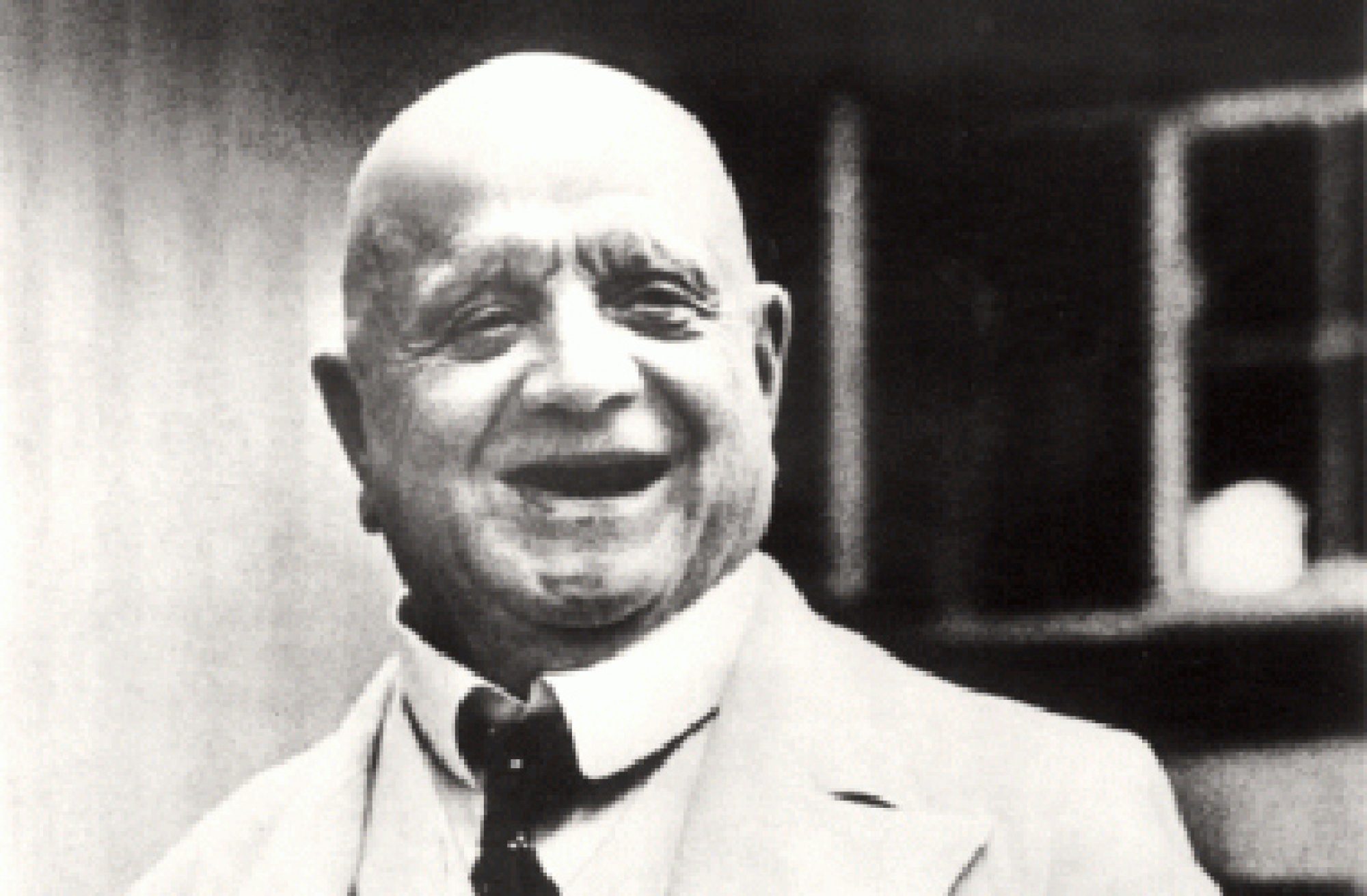 The Berlin Philharmonic will play the whole cycle of Jean Sibelius Symphonies in five concerts in January-February 2015. This is a renewal of the orchestra’s praised Sibelius cycle from 2009/2010 with Sir Simon Rattle. This time the cycle will also include the Violin Concerto, played by Leonidas Kavakos.

From 23 January to 26 February the Finnish Institute in Berlin hosts an exhibition of Jean Sibelius’ life and music. The exhibition, compiled and produced by Pekka Hako, explores Jean Sibelius both as a private person and as a composer.