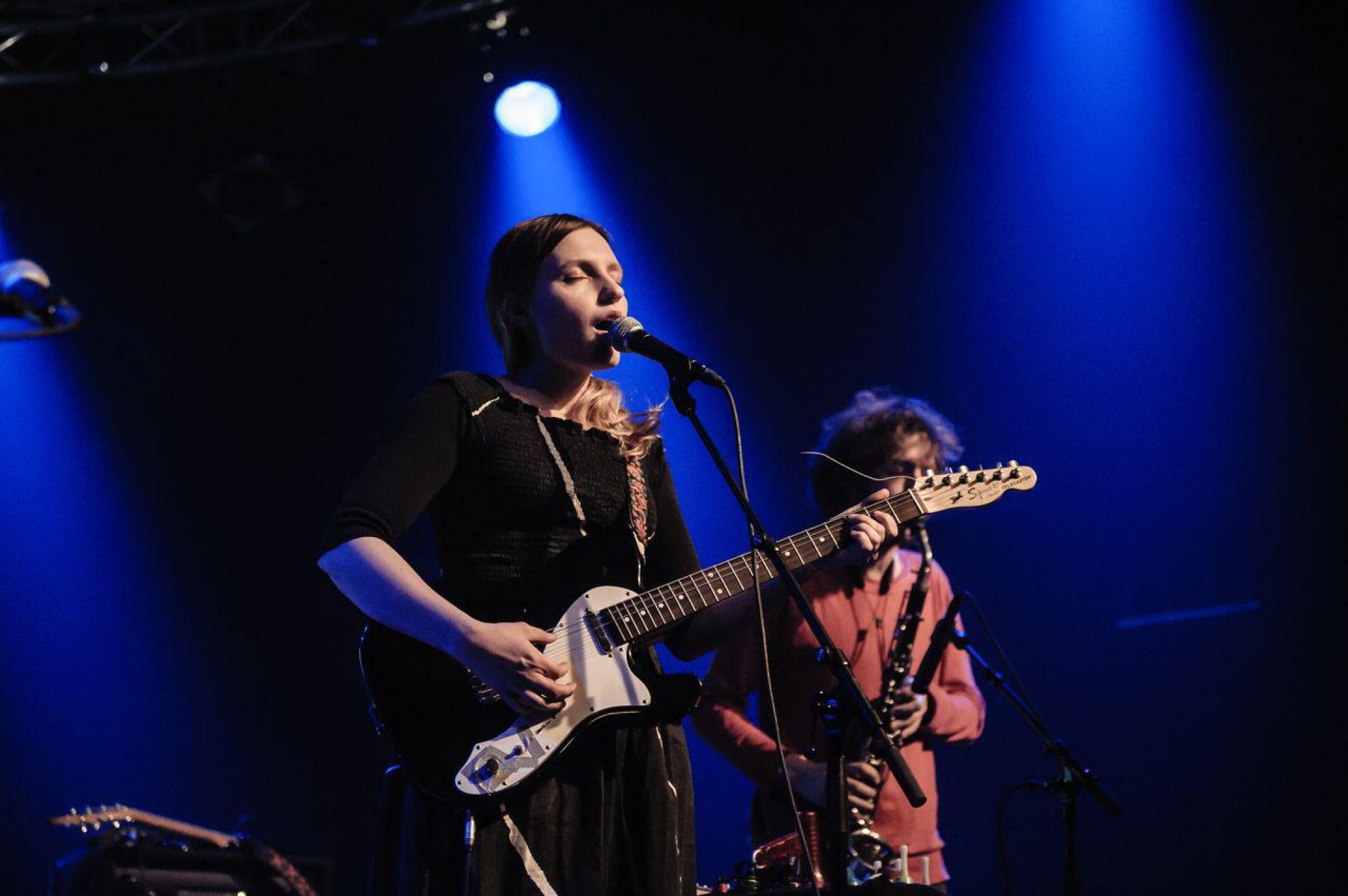 The nominees for the 2013 Teosto Prize have been chosen by the preliminary panel. The  prize of 40,000 euros will be awarded for the 10th time this year.

Teosto Prize aims to highlight new works that are fresh, original and innovative. The works can be of any genre. The winner for the prize, as chosen by the jury consisting of the Minister of Culture and Sports Paavo Arhinmäki, last year’s winner Milla Viljamaa and the Dean of Sibelius Academy Tuomas Auvinen, will be announced on April 10th.

In 2012 Teosto Prize was awarded to Milla Viljamaa’s album Minne for the sum of 25,000 euros. The prize has been awarded yearly since 2003.