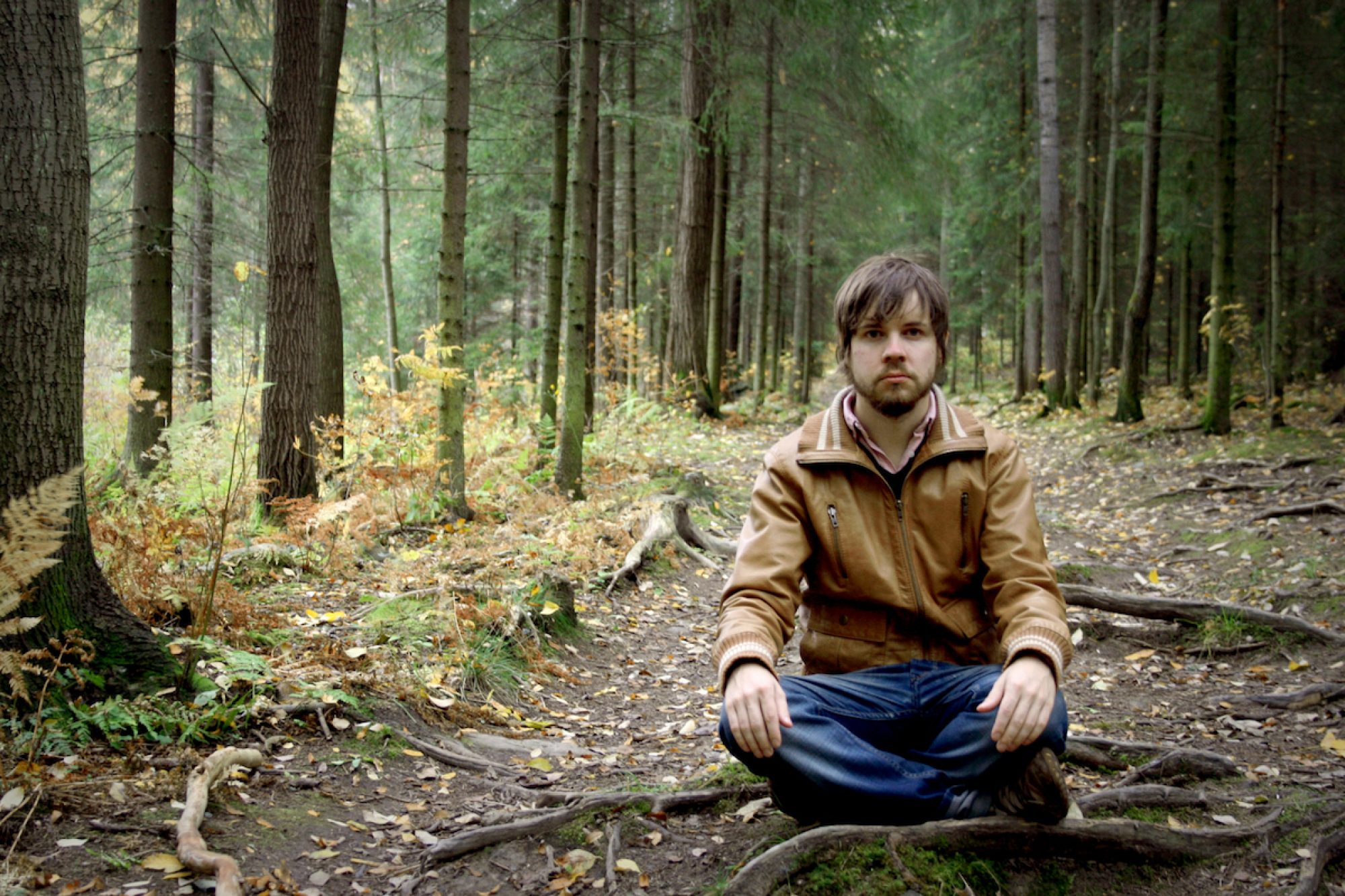 It was all about the label. Literally.

In the mid-1990’s, Sami Sänpäkkilä, a 20-something dwelling in the small town of Ulvila, had recorded a cassette full of music so experimental that there wasn’t a single label in Finland whose catalogue it would have fit into.

”When labels refused to release it, I decided to do it myself. Then I noticed that it didn’t cost a fortune to make a bunch of cassettes to be sold for friends on the street and at gigs”, Sänpäkkilä recalls.

”Not that I was starting a label, I just had to made up the name for the cover. For the credibility.”

A few years later Sänpäkkilä had already released several homemade Fonal cassettes and seven-inch singles of music made by him and his friends, when he met an aspiring musician, Janne Laurila at his friend Laura Naukkarinen’s (to-be-known as Lau Nau) summer cottage.

Laurila played his new songs with an acoustic guitar.

When the two first Fonal cd’s – the canonized debut albums by Laurila’s band Office Building and Sänpäkkilä’s Kiila – paid off their expenses, Fonal took a long step towards being more an actual label rather than just five letters in a record sleeve.

Sänpäkkilä has been running the label by himself – except for two months in early 2010’s, when he had a friend as an official employee –mastering records, sending promo emails and shipping cd’s and vinyl all around the world.

But in general, the scale of his business has been so small it feels like an aesthetic choice. Sänpäkkilä’s stance to entrepreneurship has been almost reluctant: from 2001 to 2006 Fonal was officially an auxiliary business of Sänpäkkilä’s father’s company.

”In 2001, Playground Music (an important indie label and distributor operating in Finland, Sweden, Denmark and Norway) would have taken Fonal in their distribution, but they needed us to have a business ID in order to do that. So I had to start up an auxiliary business name. Since 2006 Fonal has been a company of its own.”

Nevertheless, Sänpäkkilä says that he made a living out of Fonal during the mid-Noughties: the golden age of the label.

That was the time when international media such as Pitchfork hyped the “New Weird Finland”: Fonal acts like Kemialliset ystävät, Paavoharju and Islaja. Finland, in contrary, was raving about its new indie boom, cornerstoned by Risto and Tv-resistori, both among the most accessible Fonal bands.

“I didn’t need to do anything else. Records sold well and there was a new generation writing stunning songs. I’m hundred-percent sure that the mid-Noughties will be remembered as a golden era of Finnish underground, like we now regard the late sixties with bands like Suomen Talvisota 1939-40 and such”, Sänpäkkilä says.

“I’ve been waiting for the a underground phenomenon to come up, and now it seems like hip hop is becoming the new, thriving DIY subculture in Finland.”

But then came Spotify. In 2010 Sänpäkkilä noticed that everything’s going to change. During the last three or four years Fonal’s sales have declined to one tenth of what they used to be.

“Spotify is massive leap for music in general, but not for those who love it. By them I mean the people who want to own a physical product and give their money to the artists and labels”, Sänpäkkilä says.

2016, Fonal’s 20th anniversary will be the first year when the label will not publish a single release.

“It’s a huge watershed. Since record stores have withered, I now have three distributors left out of the ten I that used to have. And those three aren’t that interested in allocating their resources to music this obscure anymore.”

There are two options for an indie label in Finland, Sänpäkkilä says.

One is to maximise the volume and publish dozens of releases a year – like Svart Records does. The other is to print few vinyls in editions of 100–300 and maximise the fieldwork: have a one-person-distro selling records at shows and anywhere – like the experimental punk label Joteskii Groteskii does. And of course one could have digital releases.

“I’m still selling more cd’s than vinyl, but the direction is that you either have vinyl to sell hand to hand at shows or you go digital. I’ve never been interested in digital music and I also don’t have time to hang around at gigs anymore. So now I’m between rock and a hard place.”

But Sänpäkkilä isn’t bitter, rather he is grateful and confused about all the admiration and attention that his “obscure and often instrumental music made on toys” has received during these years.

And no, despite the leap year, you won’t see a press releases stating that “Fonal will shut down”. Sänpäkkilä doesn’t want to beg for any “last tears”.

The label will continue running its own course. And what happens then? No one knows.

“I’ve never liked that Neil Young quote. Because it’s okay to fade away.”

At Tampere Biennale (April 13–17), there will be Fonal shows and club nights to celebrate the twenty years of the label. In addition to a hundred releases, what does Sänpäkkilä consider to be Fonal’s heritage after two decades?

“I wish that people knew what you can do on a shoestring budget. Risto’s debut album cost about 40 euros to make and was mastered on my floor with some software that took 15 minutes to even start. Paavoharju's debut was made on a piece of junk PC that added noise to everything they recorded. But when they applied echo to that noise, it suddenly became music”, Sänpäkkilä says.

“I remember how eye-opening it was to see Circle play in Pori 20 years ago. I understood that there’s always a way to do anything you want, literally. That’s something I’d like to show people.”