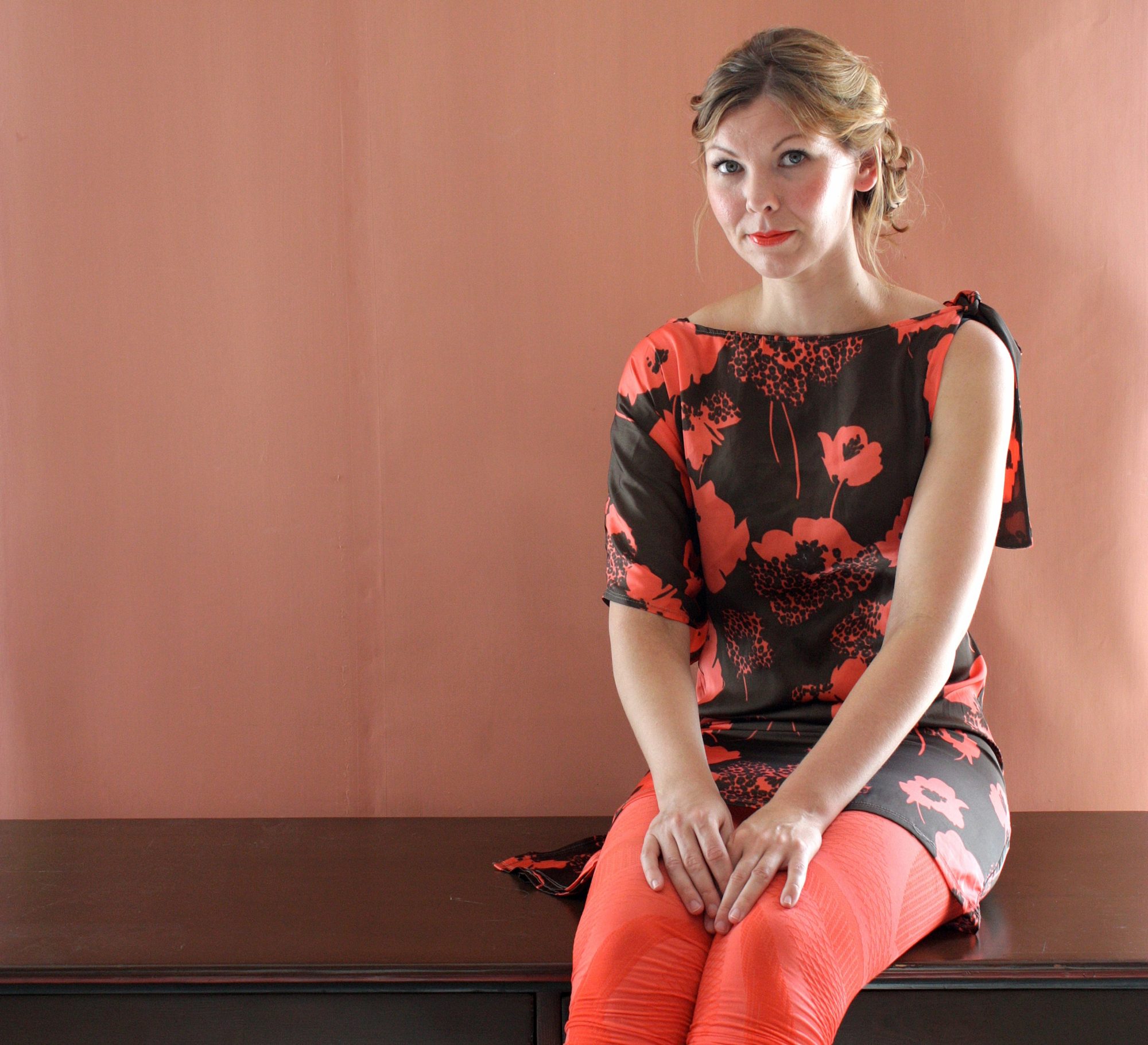 One of the awaited audiovisual experiences will take place at the Tampere Philharmonic Orchestra’s concert on Friday, as documentary films are shown with live orchestral music. The programme includes, for example, Perttu Haapanen’s new music to an experimental documentary film Hanasaari A (dir. by Hannes Vartiainen and Pekka Veikkolainen, 2009). Super M – concerto for murderer, a film by Arvo Ahlroos from 1982, will be shown with orchestral music by Usko Meriläinen (1930-2004) from 1981.

Among the exiting collaborations between visual artists and composers are video works by Elina Brotherus, Pirjetta Brander and Tuulia Susiaho, with music by Harri Vuori, Maija Hynninen and Olli Virtaperko. Portrait of a Woman by composer Minna Leinonen and video artist Heta Kuchka explores the artistry of women in three historical eras.

Tampere Biennale starts on Wednesday 9 April and ends on Sunday the 13th.