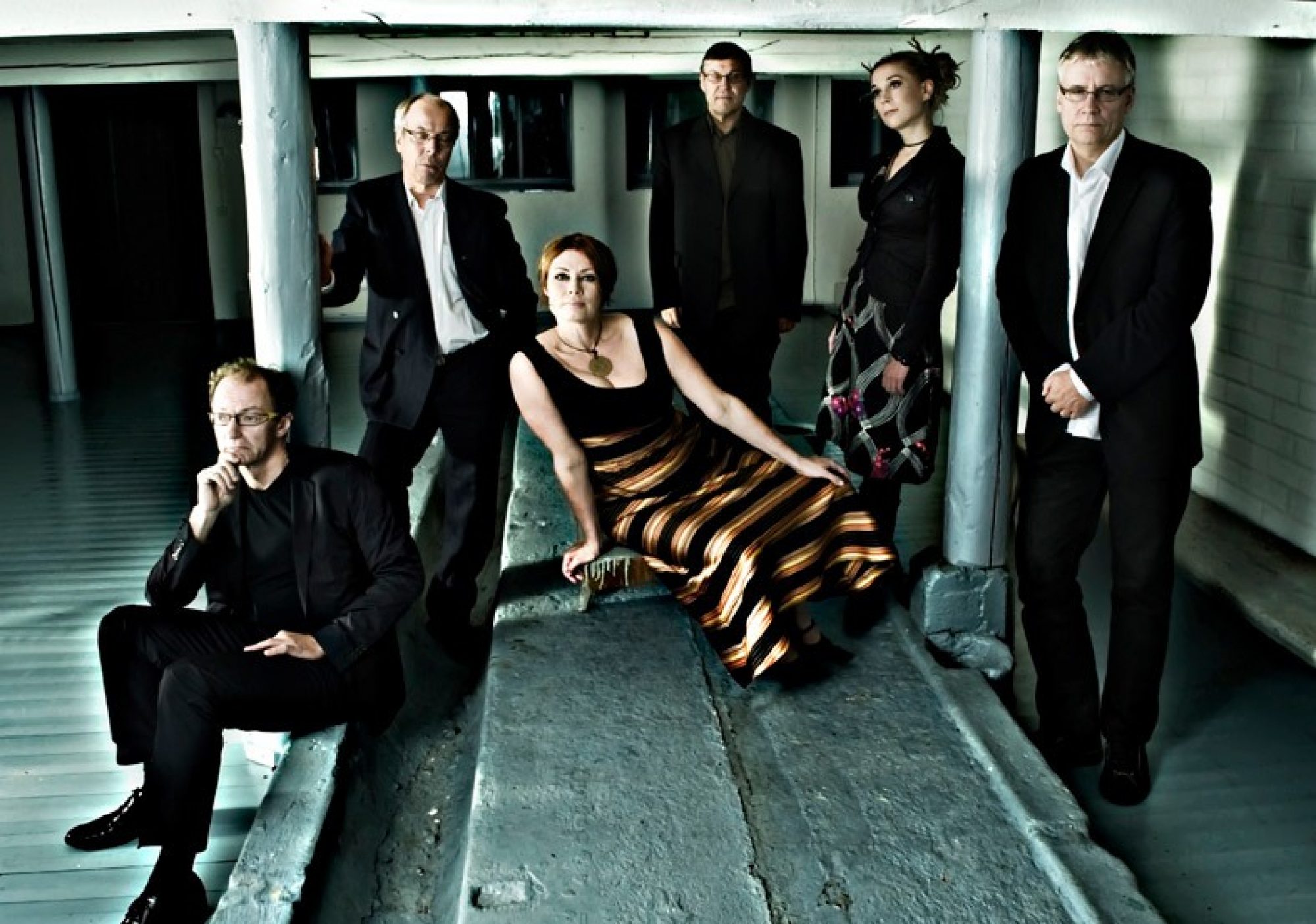 Tango orchestra Unto, led by pianist Timo Alakotila, salute the classic Finnish tango repertoire with their freshly nuanced and powerful renditions of works by Unto Mononen and Toivo Kärki.

The key incredients of the Finnish tango are longing and passion. Tango orchestra Unto´s music is firmly rooted in both. The varied musical backgrounds of Unto´s musicians - from world music and jazz to theatre music and tango nuevo – imprint their music with a wealth of influences, freedom of playing and depth of interpretation. Tango-orkesteri Unto´s music breaths and flows with exceptional freedom.

The successes in recent years include sold out concerts in Vienna at the Jeunesse Festival (2009) and FolkBaltica Festival in Germany (2007). In July 2009 the band performed at the City of London Festival at an event dedicated to the Finnish tango. In 2011 Unto´s international success continued in Stockholm, Sweden and Frankfurt, Germany. In February 2013 the group will make it´s US debut at The Kennedy Center, Washington playing at The Nordic Cool Festival.

In November Unto plays three shows in Germany. The first show is in Kiel on 21 November, second in Berlin on 22 November and the final one in Eckernförde on 23 November.