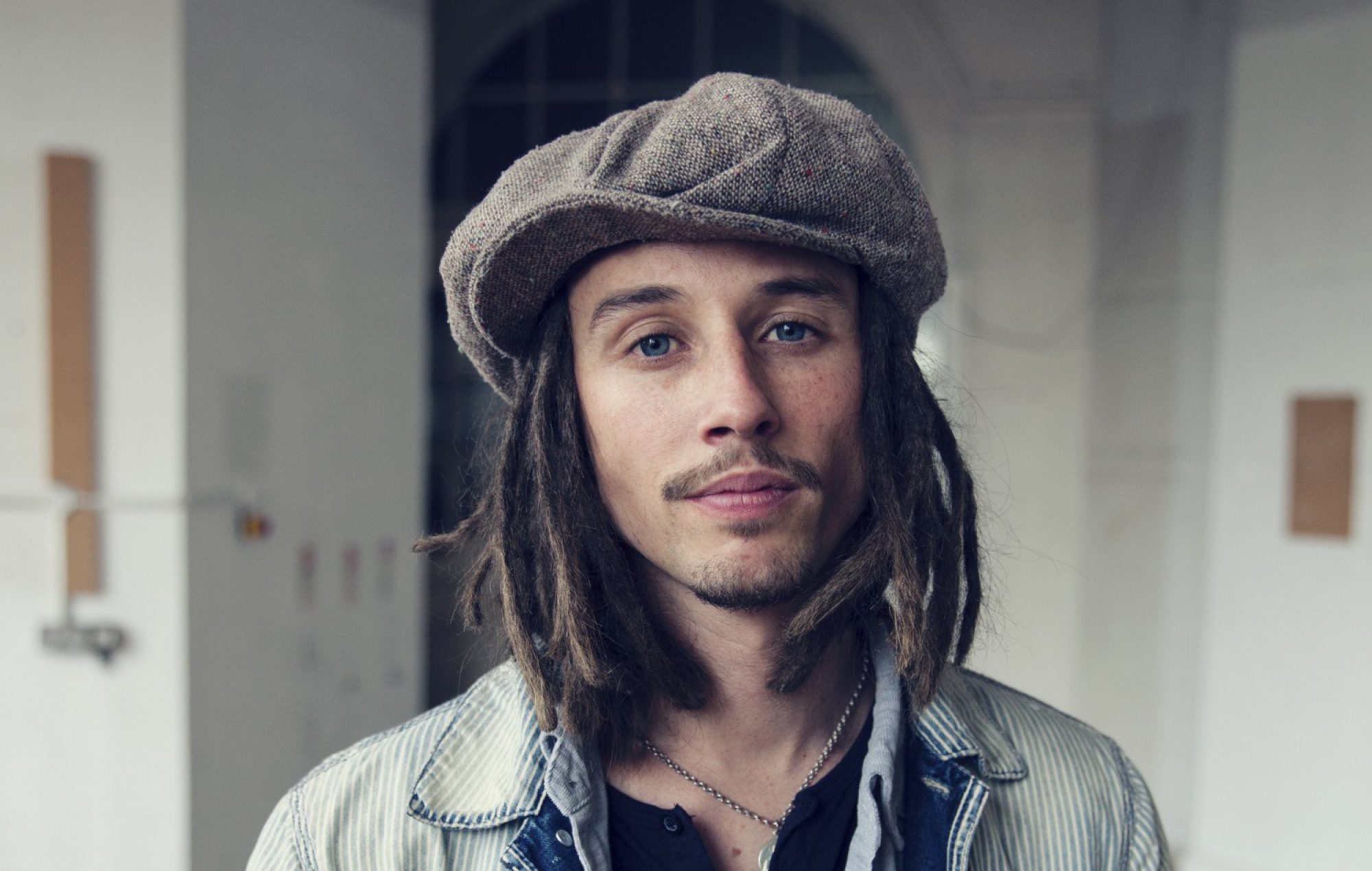 Teemu Brunila produced and co-wrote singer JP Cooper’s latest single ”September Song”, which on its second week at the UK Official Singles Chart Top 100 rose to position 7. This marked the first top 10 hit produced by a Finn on the UK chart in the 2010s. On the UK radio charts the song climbed to #12.

Additionally, Cooper’s song ”Birthday”, which was also produced and co-written by Brunila and mixed by Arttu Peljo, is featured on the soundtrack for the film 50 Shades Darker alongside artists like Taylor Swift, Tove Lo and Nicki Minaj. The album debuted at No. 1 on the Billboard 200 chart, earning 123,000 equivalent album units in the week ending Feb. 16.

Brunila has also produced JP Cooper’s upcoming debut album, which will feature elements of hip hop, stand-up soul and country-inflected guitar, as well as some unexpected twists and turns. The album will be released later this year.

Last fall Teemu Brunila produced, co-wrote and featured as a guest singer on ”Runaways”, the single by producer Sam Feldt, who has been described as a modern house superstar by Billboard. During the last few years Brunila has written hits for major artists such as Mika, Flo Rida, David Guetta and Trey Songz.