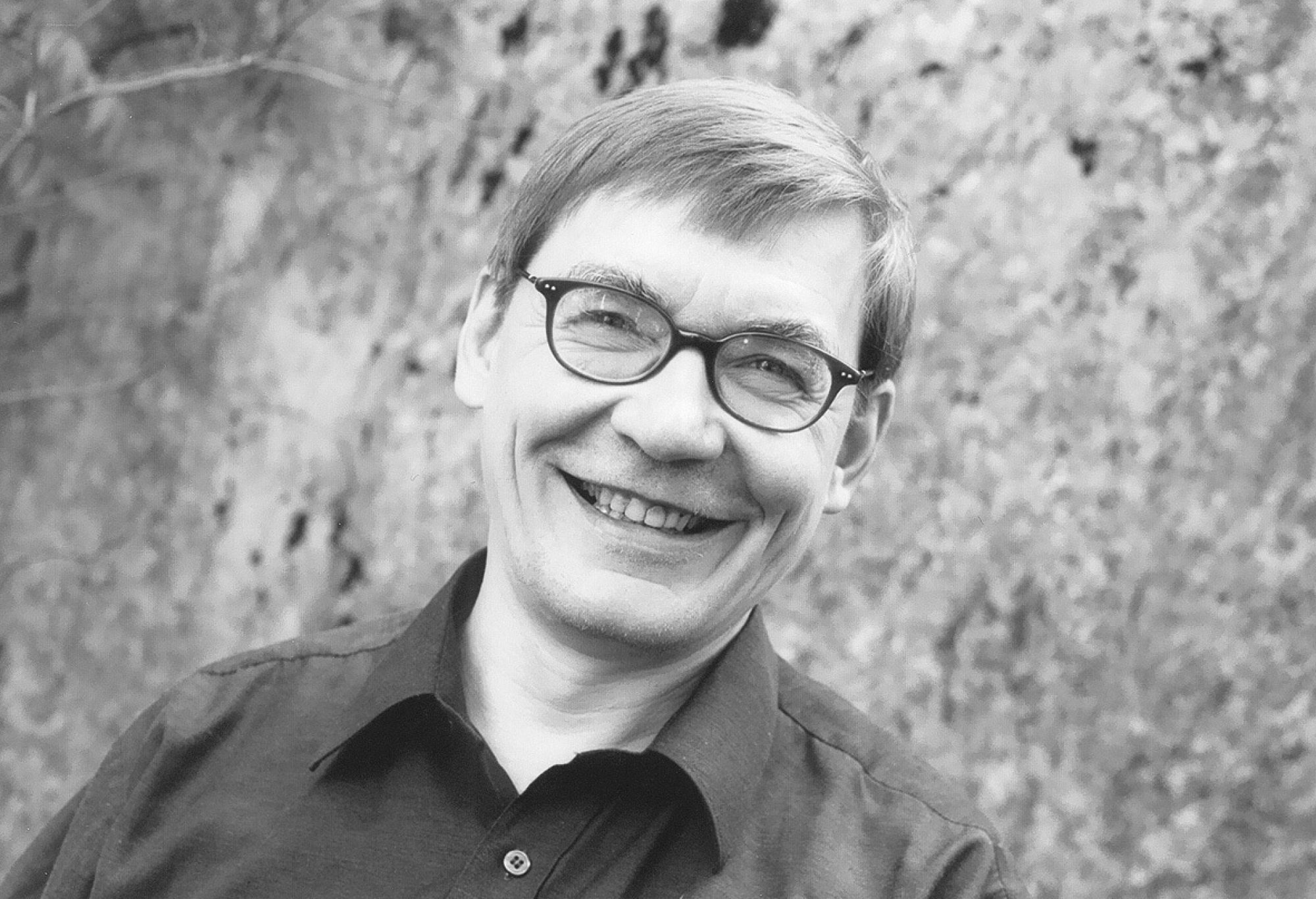 The recording of composer Kalevi Aho’s theremin and horn concertos has won the prestigious ECHO Klassik award for Concert Recording of the Year (20th/21st century music).

The award is given to Aho, recording’s soloists Carolina Eyck (theremin), Annu Salminen (horn) and Lapland Chamber Orchestra’s conductor John Storgårds on October 18 at Konzerthaus Berlin. The recording was released by BIS.

Aus Finnland recently conducted an interview with Aho. Regarding the use of rarer instruments, such as theremin, Aho commented: "I have often used rare instruments in my orchestral pieces and I’ve also composed various concerts for them. Overall, I have aimed to expand and enrich the palette of instruments used in classical-romantic symphony orchestras. I am especially interested in oriental percussion instruments. Nowadays also baritone horn, saxophone and heckelphone are among my standard choices for orchestral pieces. Using new instruments helps me with making my pieces more colourful and it gives me new musical impulses."

Watch an interview, where Carolina Eyck discusses working with Aho and Storgårds below.