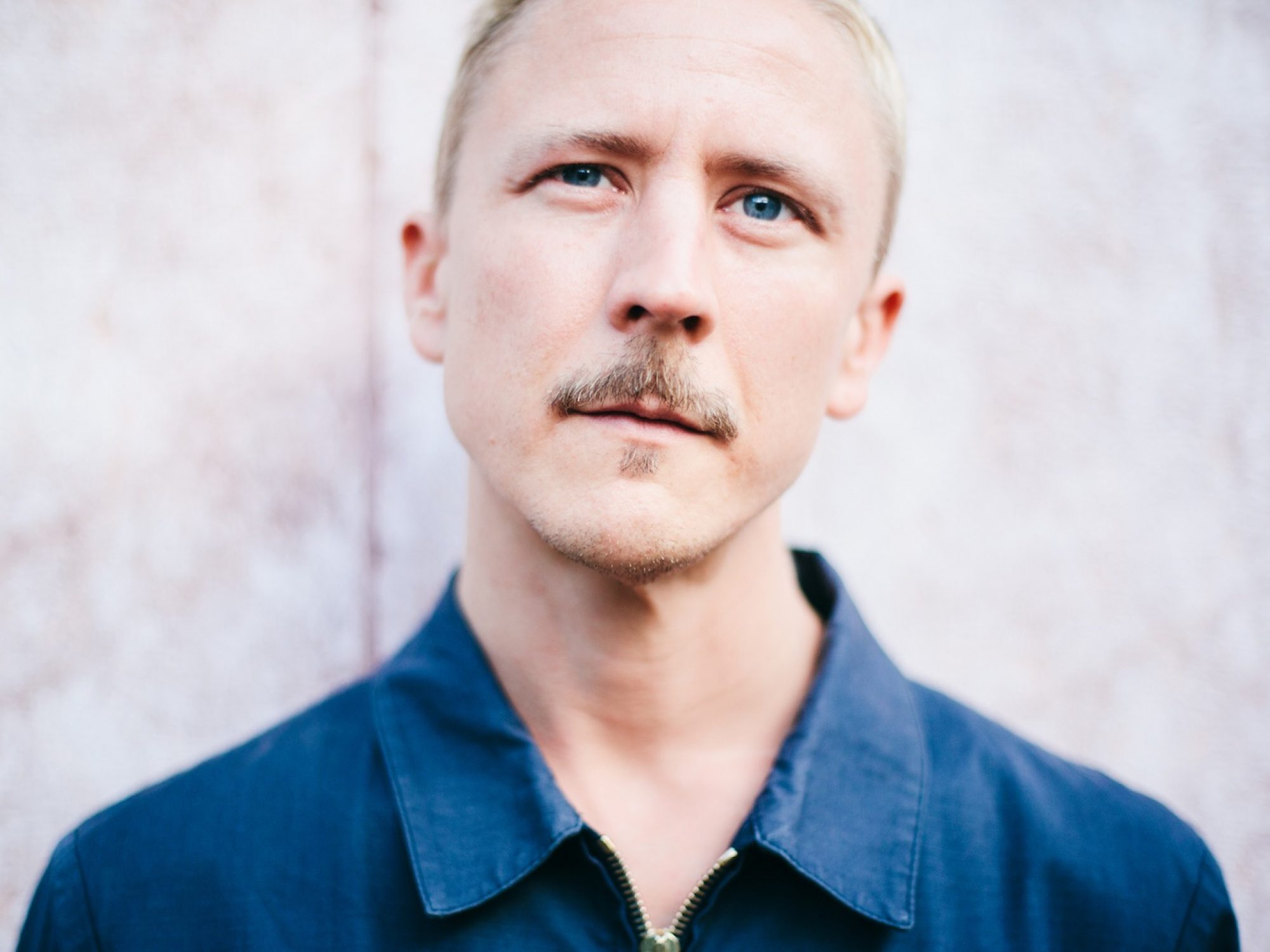 The soundtrack to the box office smash The Revenant features two songs by Finnish electronic musician Vladislav Delay. The songs in the film are "Viisari" and "Viaton", both appearing on Vladislav Delay’s 2014 album Visa. The Revenant, directed by Alejandro G. Iñárritu and starring Leonardo DiCaprio, has so far received three Golden Globe awards, 12 Academy Award nominations and grossed 382 million dollars at the box office worldwide.

Vladislav Delay, whose real name is Sasu Ripatti (b. 1976), has also recorded under monickers such as Luomo, Uusitalo and Sistol. Under the name Vladislav Delay, Ripatti has made 14 albums for record labels such as Mille Plateaux and Leaf, as well as his own imprint Huume Recordings. In 2013 Ripatti worked as the producer for Mirel Wagner’s Nordic Music Prize winning album When the Cellar Children See the Light of Day.

The musical score for the film was made by composers Ryuichi Sakamoto and Alva Noto with additional music by Bryce Dessner (known from indie group The National). Although the soundtrack album for The Revenant features only the original music specifically written for the film, there are many contemporary compositions featured in the film, such as the Vladislav Delay songs as well as music by John Luther Adams, Eliane Radigue, Hildur Gudnadottir, Olivier Messiaen and Ryoji Ikeda.