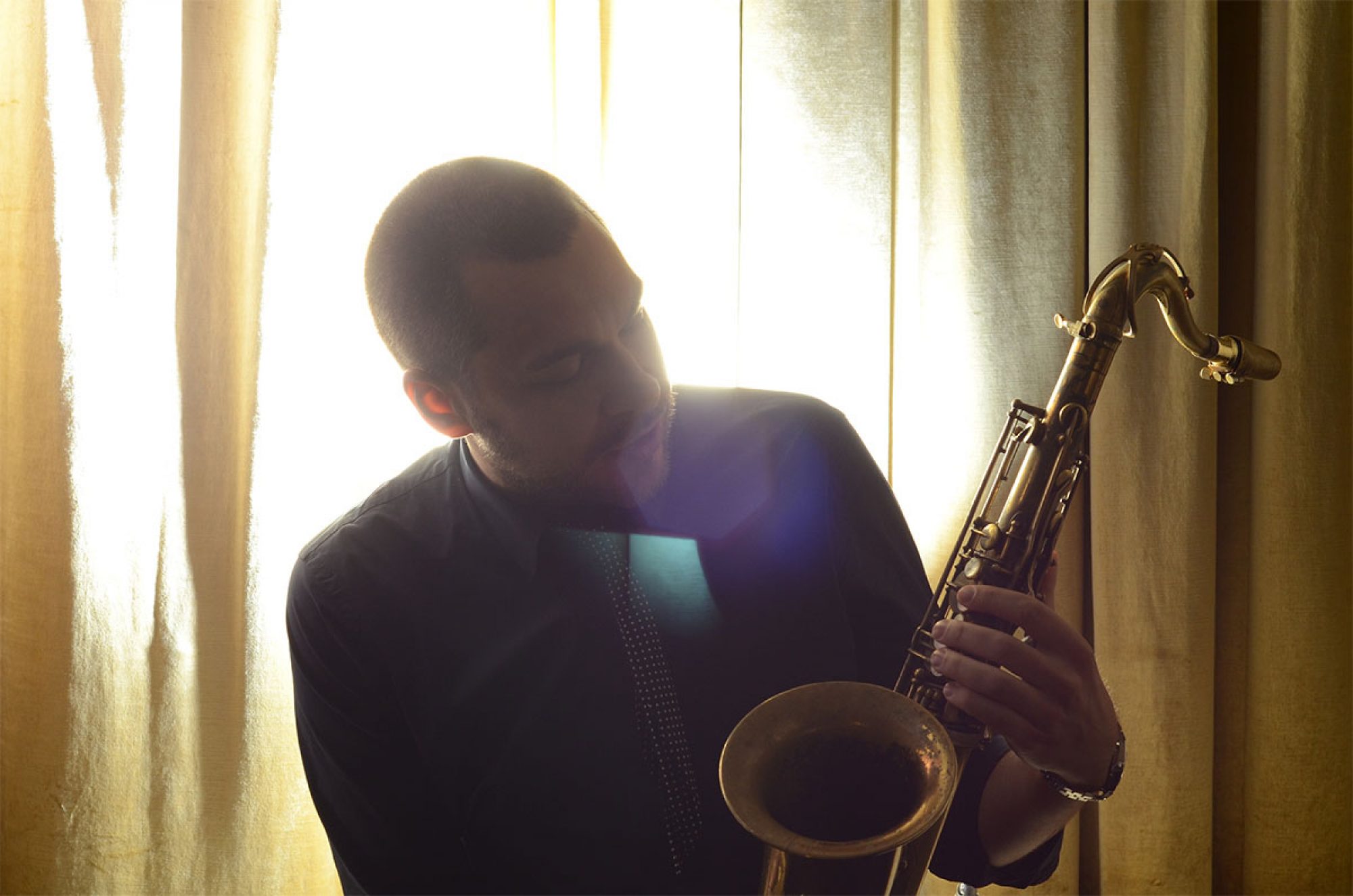 Following his latest release, "In With Lassy" (Schema 2012), sax man Timo Lassy will be touring internationally with his ensemble, recently dubbed as "one of Europe's sharpest bands" by The Sunday Times.

Confirmed dates so far include Kuala Lumpur (27-28 April), the Swingin' Groeningen festival in the Netherlands (14 June), and the Istanbul Jazz Festival (6 July). More dates are to be confirmed soon, with both European and Asian stops expected to pop up in the calendar. The latest updates are available at http://timolassy.com/gigs.

Lassy & co are currently hot in their native Finland as well, having sold out 4 of their last Helsinki apperanaces, plus recent dates in Espoo and Turku. "In With Lassy" is a nominee for the Emma prize for the best Finnish jazz album of the year.