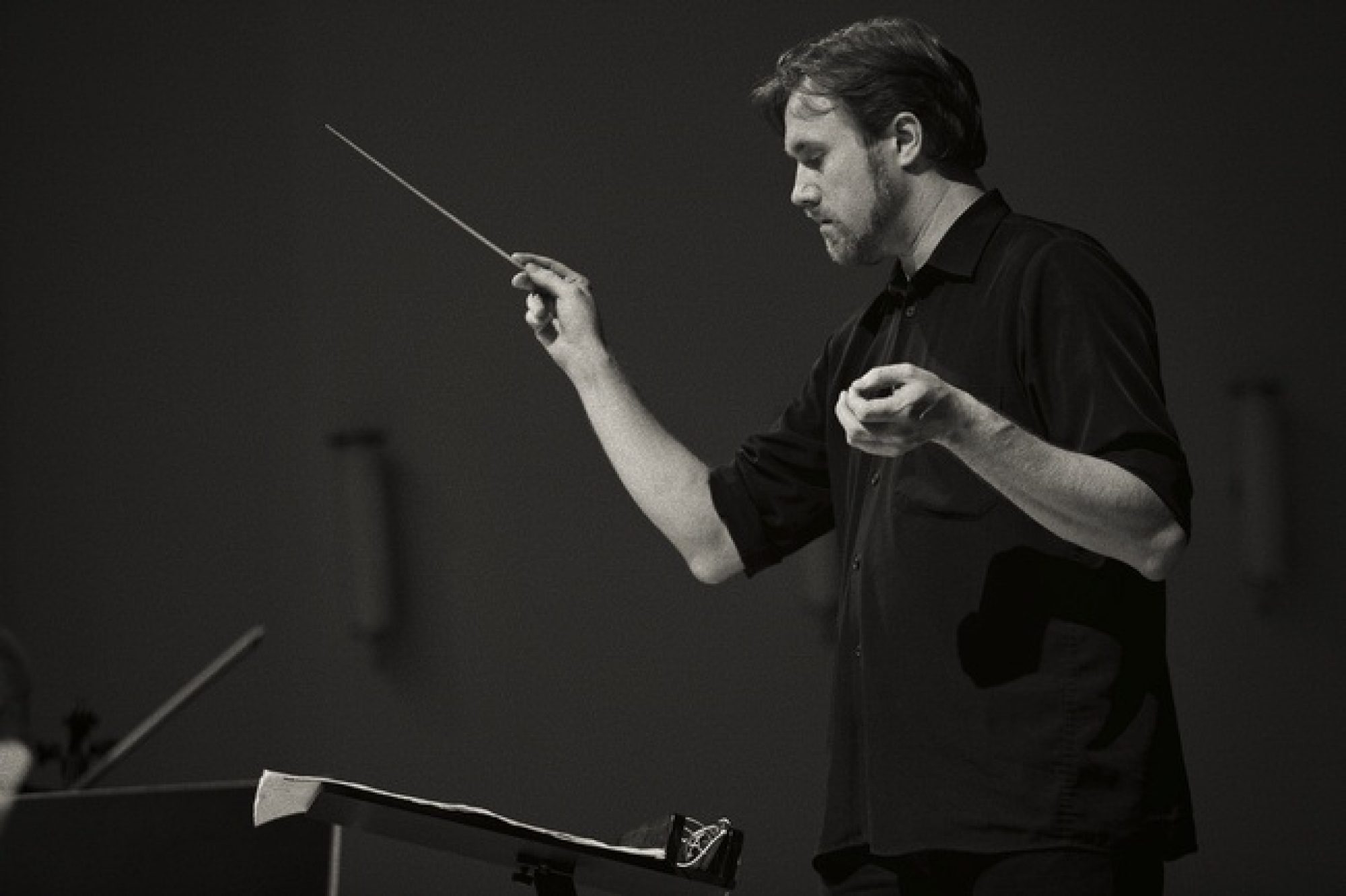 During February Tomi Räisänen's pieces are performed in USA, Russia and Europe.

As a part of The Gaudeamus Muziekweek, Aulos at the Dionysian Feast will be performed by the Amsterdam Collage Ensemble on the 7th of February at RASA in Utrecht.

Diabolic Dialogue for clarinet and cello will be performed by MAVerick Ensemble on February 12th at Butler Music Center in Mansfield University, Pennsylvania and on the 13th at Stretansky Concert Hall in Selinsgrove, Pennsylvania. On the 17th Diabolic Dialogue will have its Irish premiere at the RHA Gallery in Dublin.

Also, on the 17th of February Stheno will have its Russian premiere at the Hermitage Music Academy in St. Petersburg.

Räisänen’s music has been widely performed and broadcast in around 40 countries across Europe, North and South America, Asia and Australia.

Update: Ludi Caeli will be performed on the 8th of February in Japan at the Charity Concert for the 2011 Tohoku earthquake and tsunami at Reinanzaka Church, Tokyo.