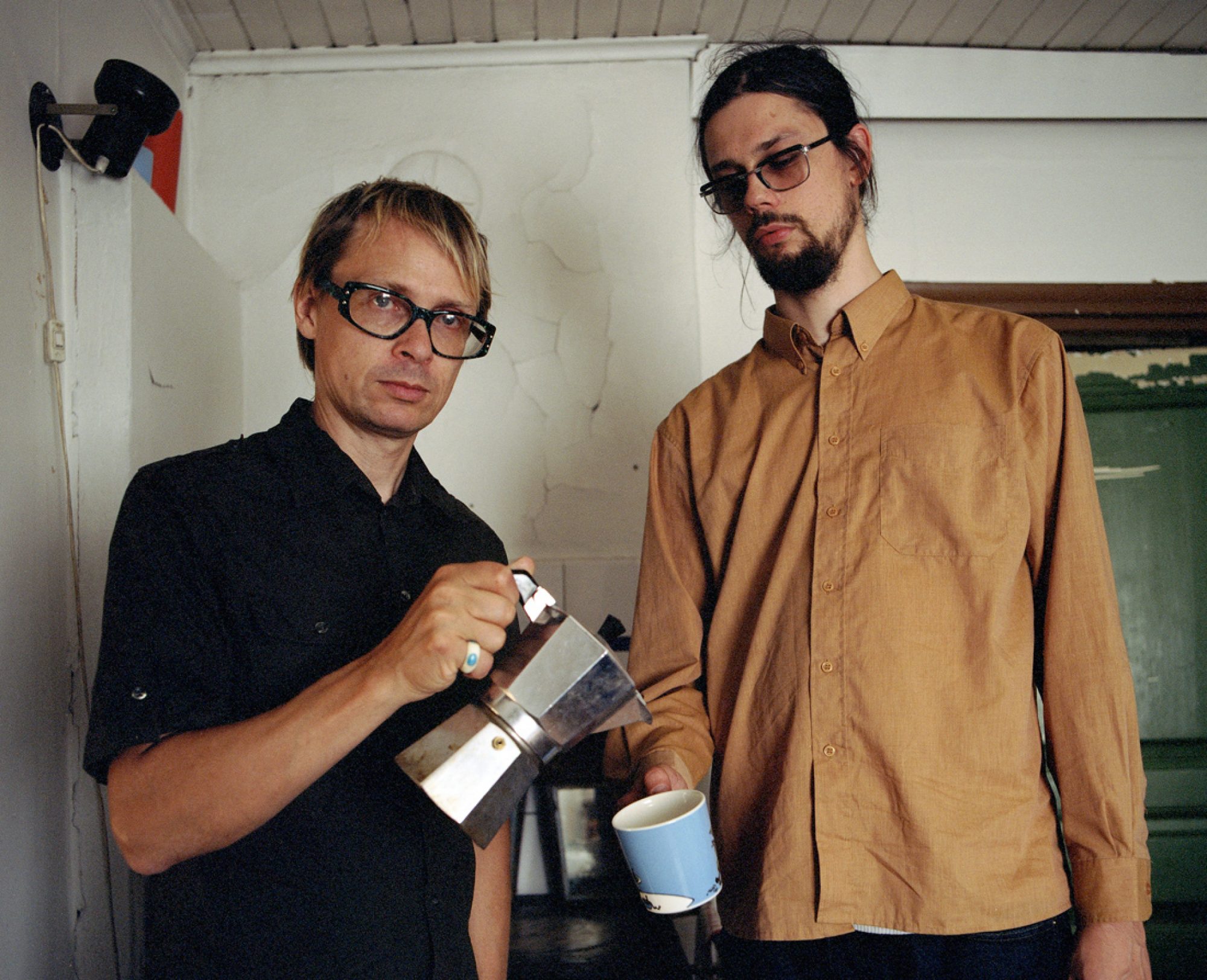 The award is granted by World Cultural Council, and the prize consists of a diploma, a commemorative medal and 10 000 dollars. World Cultural Council gave the following statement regarding the award: ”This recognition is for their contributions to contemporary arts, their interdisciplinary approach, inspiring innovation, creativity and their particular view of synthesis.”

Tommi Grönlund founded Sähkö Recordings in 1993. The label became well-known internationally already during its first years, with stellar releases from artists such as Pan Sonic, Jimi Tenor and Mika Vainio.

A documentary by Jimi Tenor depicting Sähkö Records in its mid-90s prime will have its London premiere during LIFEM 2013 on November 1.