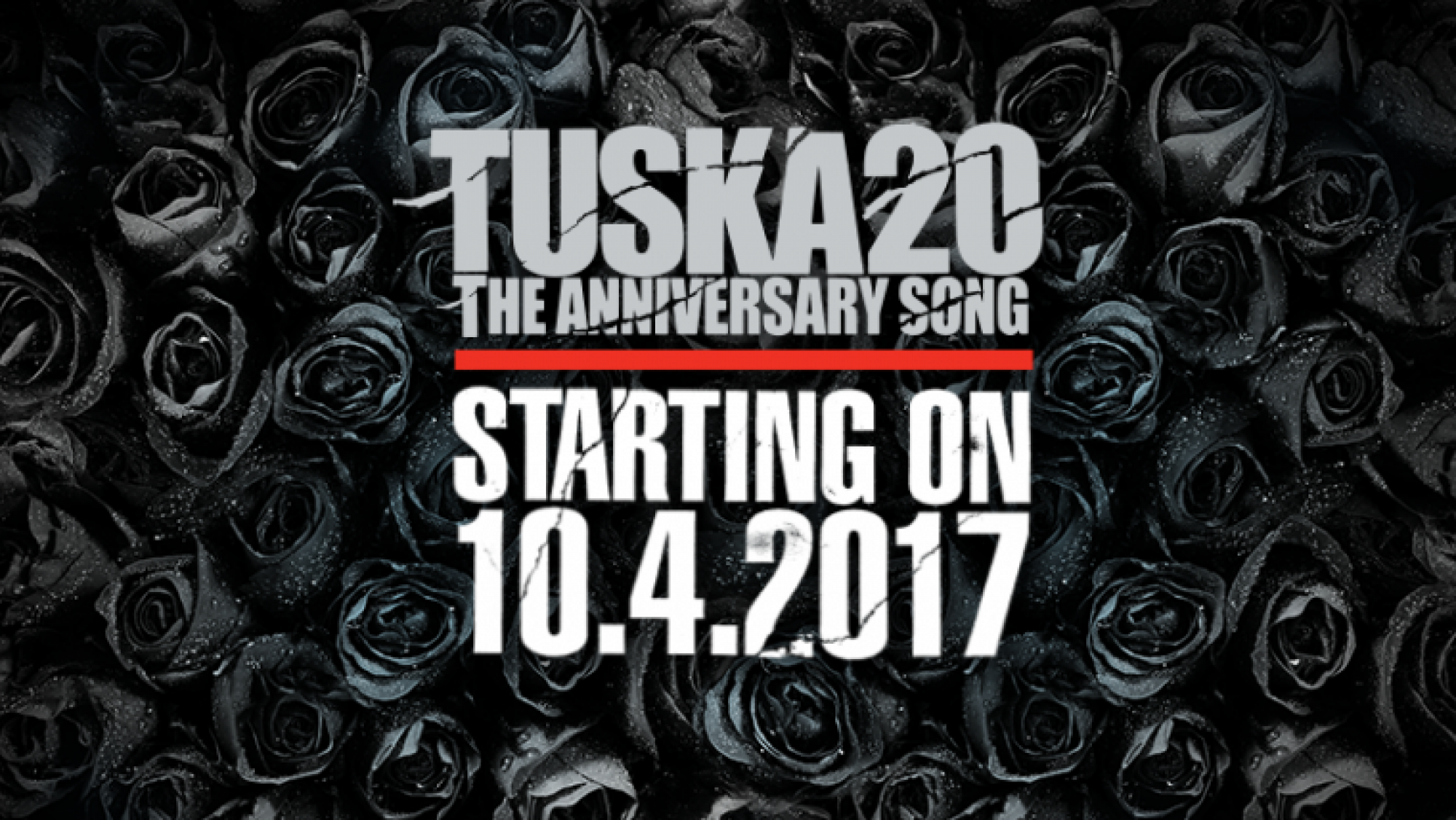 This year Finland's major metal festival Tuska Open Air is celebrating its twentieth birthday. In honor of that, the festival is releasing an exclusive track for charity: “Tuska20 – The Anniversary Song”, written and performed by some of the biggest names in the Finnish metal scene.

“Tuska20 – The Anniversary Song” will be available as a download for everyone funding the charity campaign, executed in cooperation with FundYou crowdfunding platform and starting on Monday April 10th at fundyou.io. The proceeds will be collected to a fund named Tuska 20 Years and donated to a number of charity organizations determined by an advisory board. The father of the idea is Promoter Jouni Markkanen (Grey Beard Concerts & Management).

Watch two 'making of' videos from the "Tuska20 – The Anniversary Song" sessions.