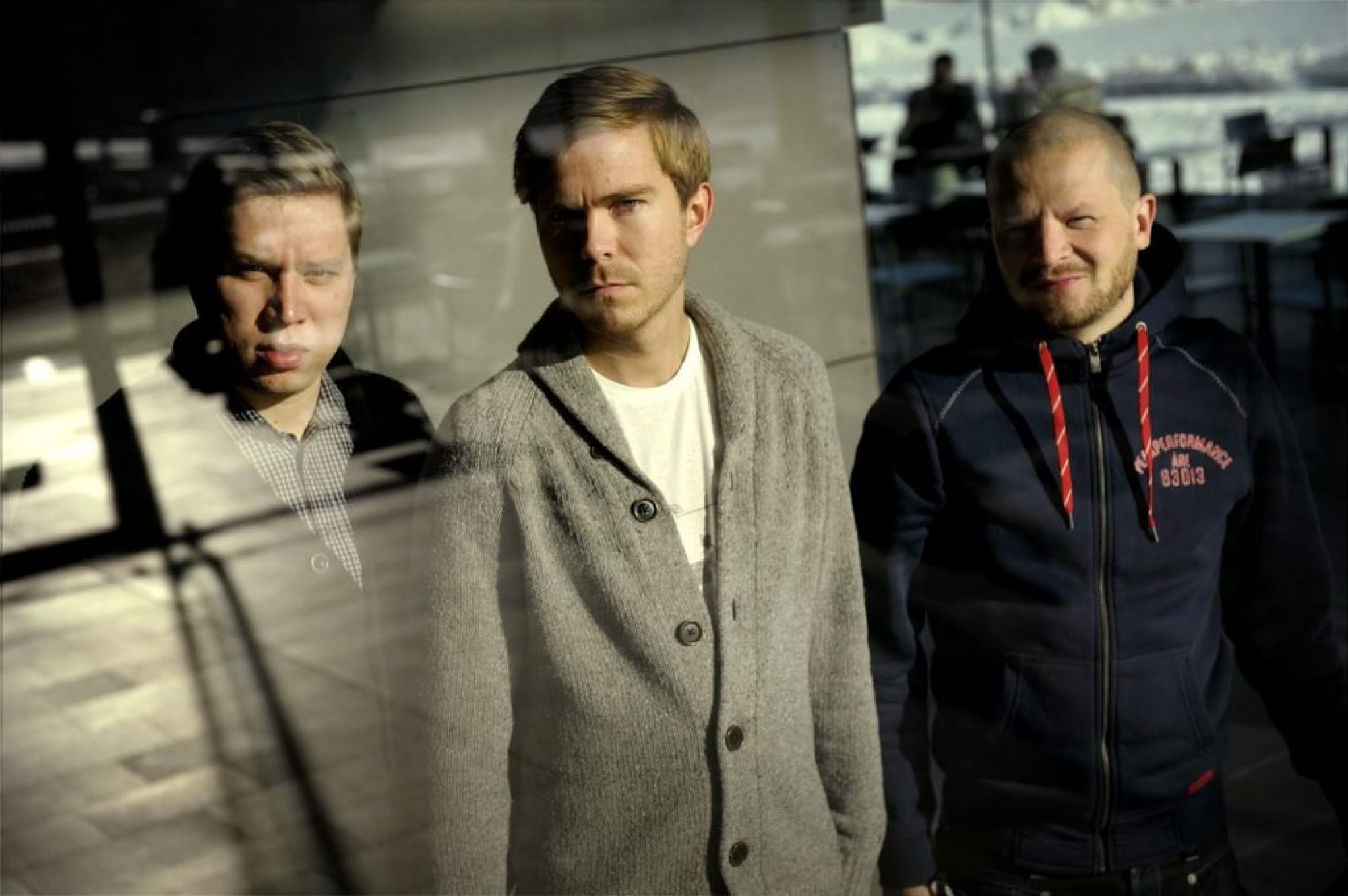 Iiro Rantala will be touring Germany, Austria, Denmark and Poland in March and April. In May he will play at the Spoleto Festival in Charleston, USA. Find more info on Iiro’s concerts here.

Joonas Haavisto Trio, whose second album Micro to Macro is released today in Scandinavia and the Baltic countries, will head for a tour in Japan in April. Later this year the trio will play a tour in the United Kingdom. The venues and dates will be announced later.

Kuára is set to perform at the respected concert series of Norddeutscher Rundfunk in Hamburg on March 21st and 22nd. Norwegian saxofonist Trygve Seim will join the duo of drummer Markku Ounaskari and pianist Samuli Mikkonen for the event.

Kuru will play Tokyo Northern Lights Festival in Tokyo and a concert in Wakaba-Cha, Yokohama this weekend with Verneri Pohjola.

Timo Lassy will play Malaysia, The Netherlands and Turkey this spring. Find the latest updates on Timo's calendar here.