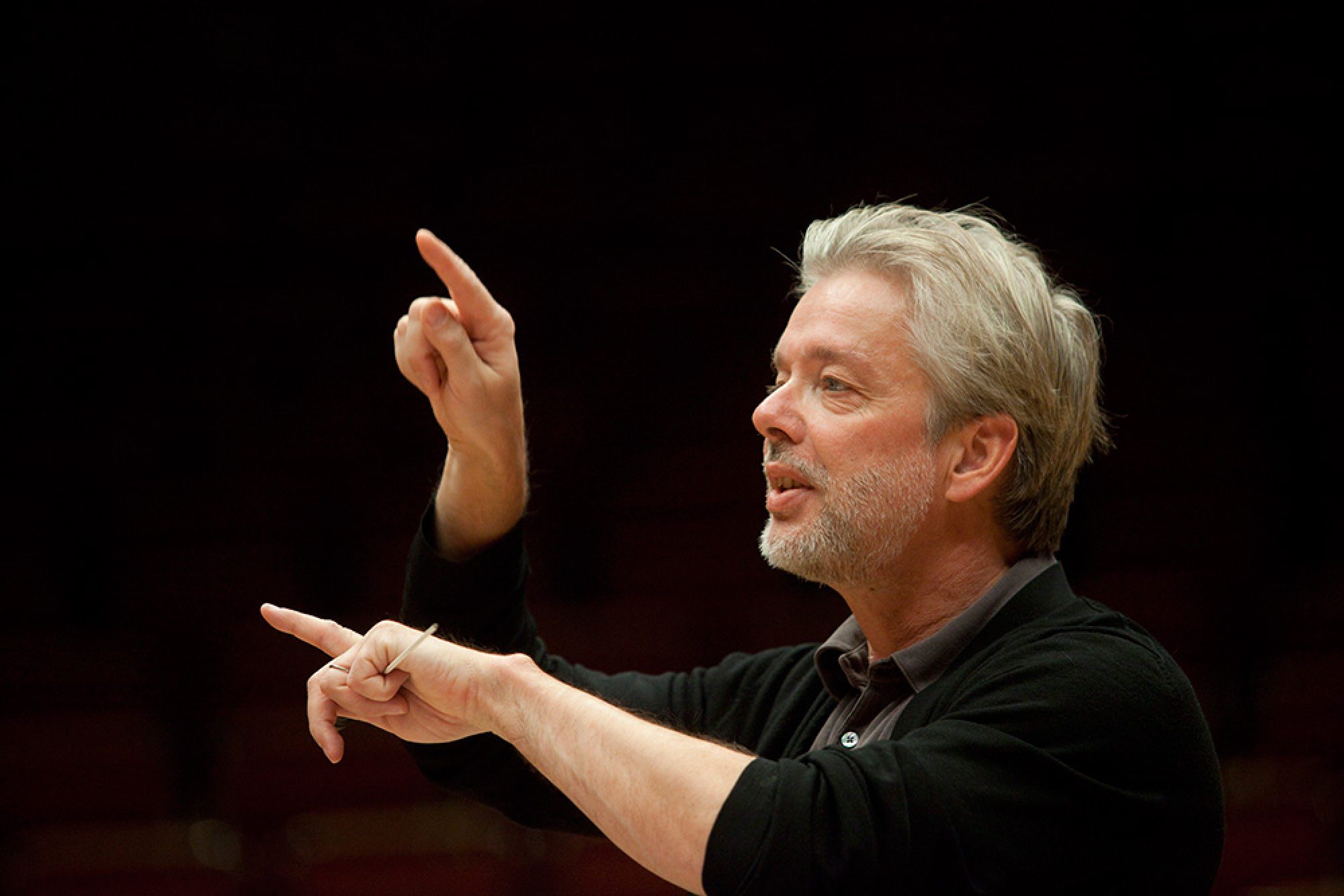 On September 5 the 2014–2015 season begins for The Minnesota Orchestra, with Osmo Vänskä returning to his position as Music Director. Soprano Renée Fleming is the featured soloist and she performs her favourite opera arias and vocal selections. The programme also includes Respighi’s Pines of Rome and Wagner’s Prelude to Die Meistersinger von Nürnberg. In other news, Vänskä and Minnesota Orchestra’s recording of Beethoven’s symphonies was recently named among the greatest recordings of Beethoven’s works by BBC Music Magazine.

Jukka-Pekka Saraste conducts The WDR Sinfonieorchester Köln, who give two performances of Schubert’s Great Symphony (No 9) as well as Wolfgang Rihm and Carl Reinecke’s E minor Harp Concerto on September 5 and 6. The programme is broadcast on German radio station WDR 3 and can be listened to here.

In March Tonhalle Orchestra Zurich announced Esa-Pekka Salonen as their first-ever Creative Chair. The position is meant to honor a distinguished composer of our time who also appears on stage as a conductor or soloist. In addition to giving a comprehensive overview of his own work, Salonen will host workshops, lectures and talks throughout the season. Along with the Bamberger Symphoniker, New York Philharmonic, Finnish Radio Symphony Orchestra and the Swedish Radio Symphony Orchestra, Tonhalle Orchestra Zurich has commissioned, as part of the position, a new work to be performed on their opening night, September 10, 2014.