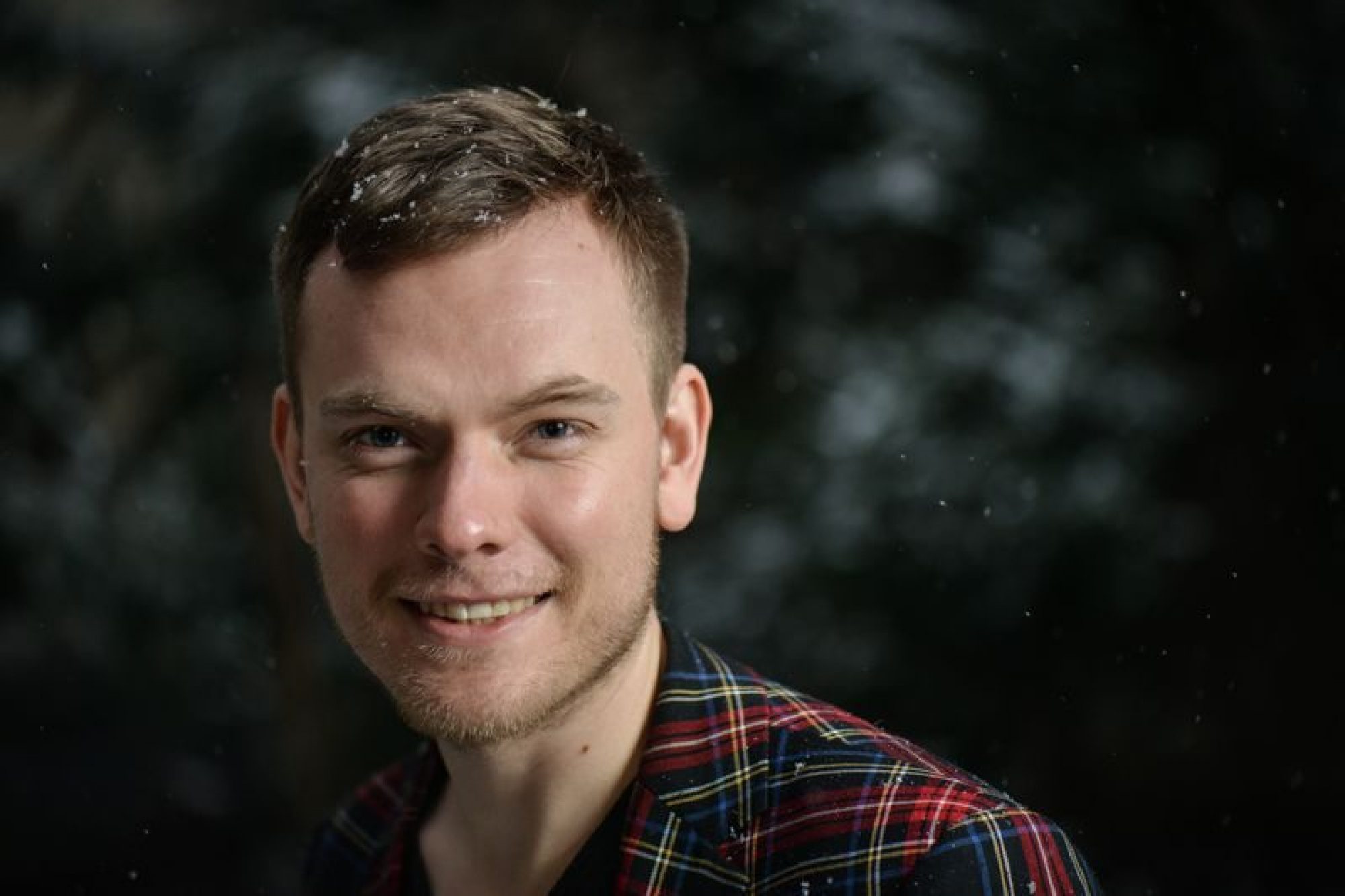 New Finnish works will be played in several capital cities in Europe in April. A world premiere of Maija Hynninen’s Après tel février will be heard at Ircam in Paris, France on 6 April, by mezzo soprano Anaïs Bertrand. Markku Klami’s Göreme for guitar and tape will get a country premiere in Croatia at Music Biennale Zagreb on 7 April, played by Petrit Çeku.  Timo-Juhani Kyllönen's new music for Oreet Ashery's performance Party for Freedom will be premiered at Millbank Media Centre in London on 1 May.

In Berlin, Germany, La figure de la terre, a new opera composed by Miika Hyytiäinen will be premiered on 13 April. The opera will be directed by Jaakko Nousiainen, and altogether five performances will be seen at Sophiensäle between 13 and 20 April.

More new works will be premiered in the Finnish cities. A world premiere of Tapio Tuomela’s Saxophone Concerto Swap will take place in Joensuu in Eastern Finland on 11 April. Jyrki Linjama will have a remarkably active period with new works: Vanitas will be premiered in Helsinki on 24 April, 3 Psalms in Espoo on 9 June, the Finnish Stabat Mater in Kokkola on 29 June and Das fließende Licht der Gottheit in Kemiö on 9 July.

The spring is active for many other composers’ works too: Kalevi Aho's Gejia will have a Finnish premiere in Lahti on 11 April, and other works by the composer will be heard in New York and California in April. Lotta Wennäkoski’s works are played in France and Germany – and a world premiere of Jong for chamber orchestra and juggler will take place in Rovaniemi, Finland on 25 May.