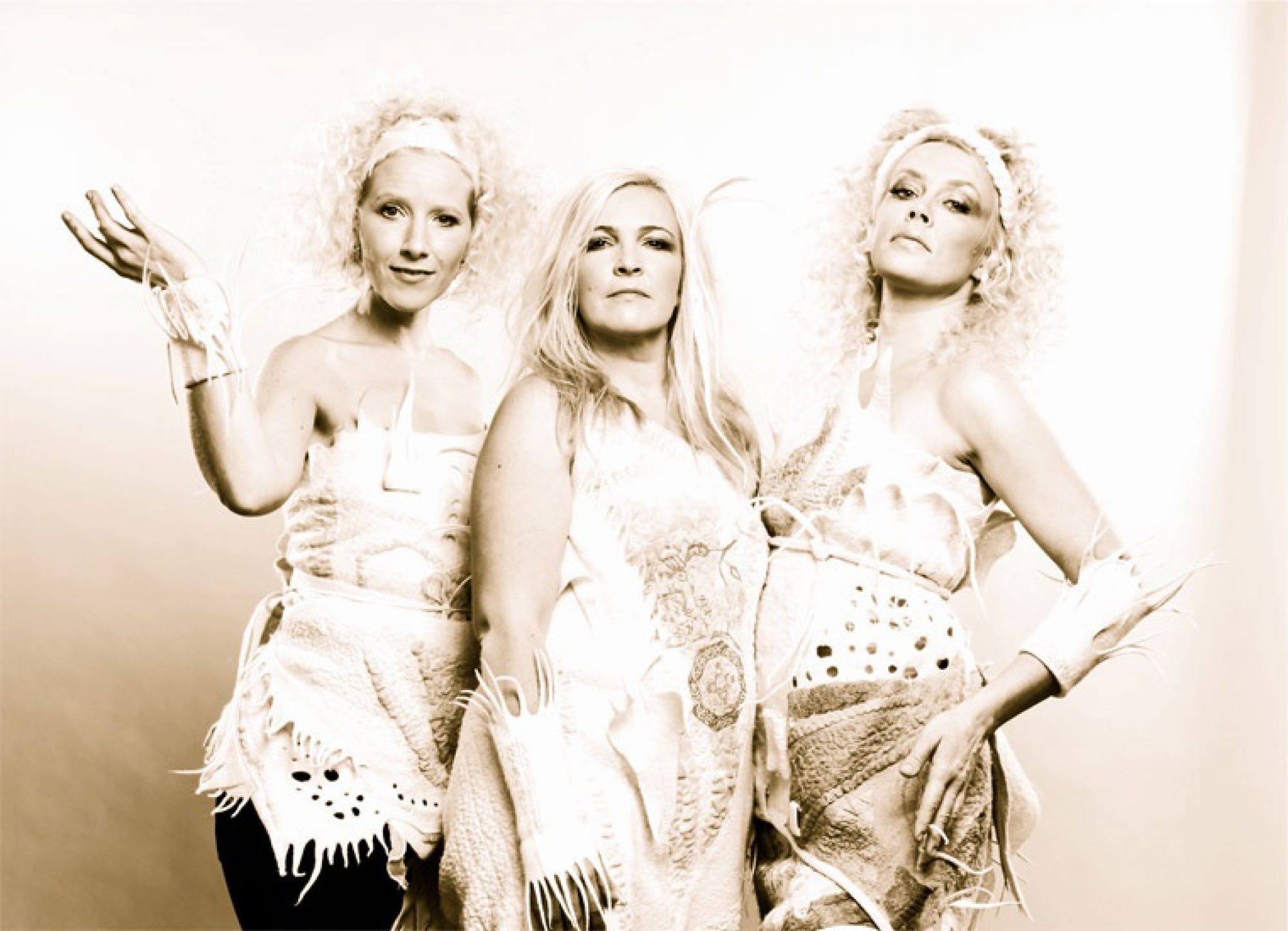 The Finnish National Group of IFPI awarded the bests of 2013 in Espoo on March 1. Finnish equivalents to Grammy Awards, the Emmas, have been delivered for almost two decades.

Last year they released a new album and won WOMEX Artist Award. This year seems to be a good one for Värttinä as well: the band just received the Export Emma Award which is given to the distinguished Finnish artist that has gained respect outside Finland. Värttinä received their award at the Emma Gala tonight.

The Emma Gala is a yearly event by IFPI Finland. The first Emma Awards were delivered in 1983. Emma Awards are given to the most distinguished artists and music professionals of the year in Finland.

The other winners included a Finnish teenager Robin, who won four Emmas, reggae artist Jukka Poika and Nightwish (Band of the Year, Metal Album of the Year).

The Classical Emma Award went to Meta4 for their recording of Šostakovitš' String Quartets no 3, 4 & 7. The Jazz Album of the Year Award went to Kalle Kalima & K-18's Out to Lynch, and Maria Kalaniemi and Timo Alakotila got their Etno Emma Award from their album Åkerö.

And here's a music video of The Rasmus' I'm a Mess which won The Best Music Video Award.