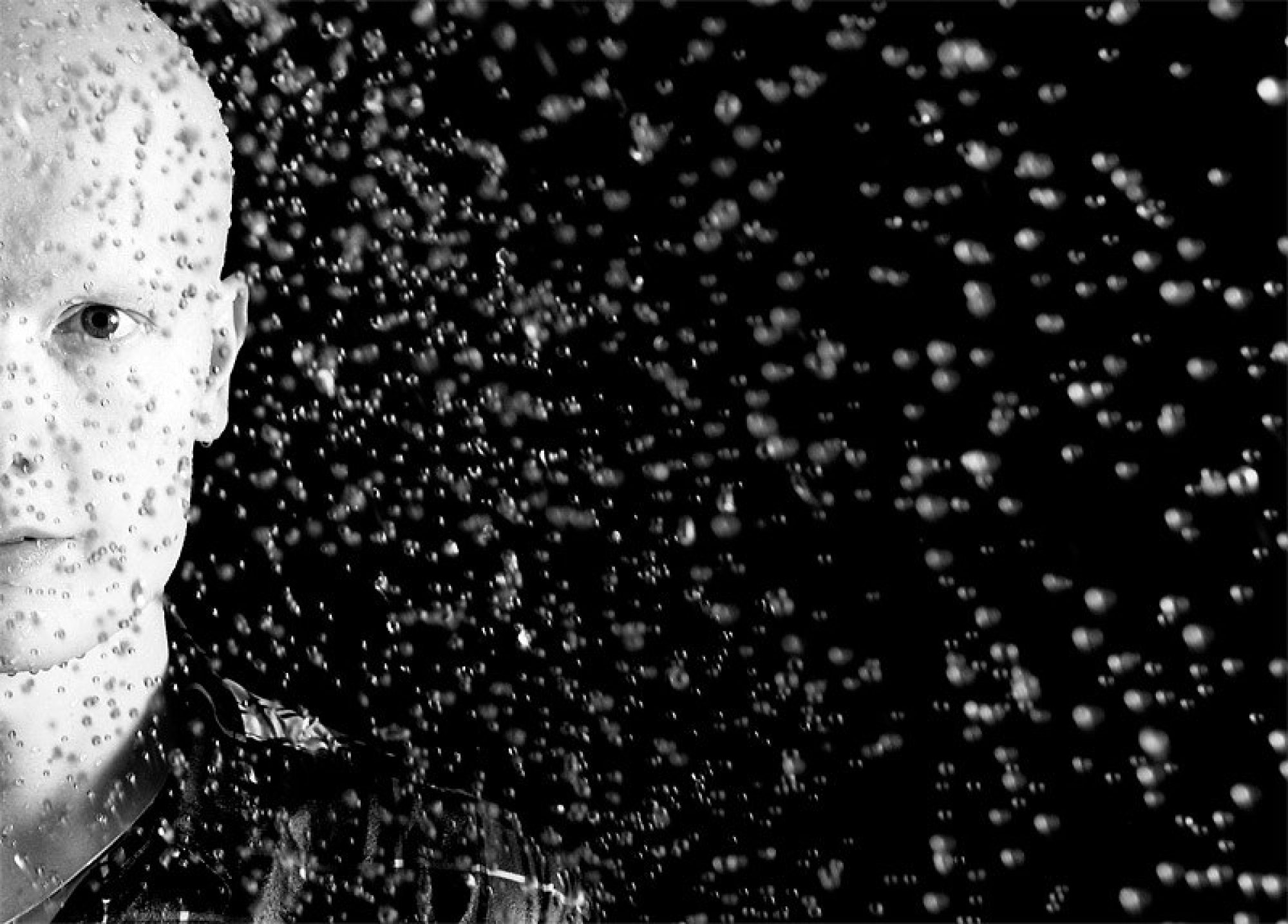 Oddarrang, an ensemble led by drummer-composer Olavi Louhivuori is known for their vast sonic landscapes which could well be described as being ”visual”. The group will perform at the London Jazz Festival 2012 and release their next album via the UK label Edition Records.

Olavi Louhivuori (born 1981) is a sought-after figure in Finland and beyond these days. He has made his way from being one of the top prospects in the vivid Jyväskylä jazz scene first into Helsinki, and soon into the jazz world at large, playing in such international ensembles as the Tomasz Stanko Quintet, Mats Eilertsen Sky Dive and Dave Stapleton Flight.

Stapleton also leads Edition Records, a new home for Oddarrang’s recorded endeavours. Their last album Cathedral was already licensed by Edition in the UK, and now the group is recording their next one, due out in the fall of 2013.

”Edition is still a small label, but a very potential one. They have great reputation, good contacts and, above all, high quality in the music they put out”, states Louhivuori. ”My goal has always been to get the music heard outside of Finland as well, and this is a step forward for myself in that sense, too.”

Oddarrang as an ensemble is of particular importance to Olavi Louhivuori, a man with considerable knack at composing highly personal material not bound by genre limitations. Despite occupying many a drum stool from a young age, Oddarrang was the first attempt at leading his own band for Louhivuori.

He founded Oddarrang in 2003 and their debut, Music Illustrated, came out in 2006, winning the Emma prize (aka ”Finnish Grammy”) for the jazz album of the year. Early on, the quintet trekked to places like Japan, Paris, 12Points in Glasgow, Jazzahead! in Bremen, and so on. No wonder, then, if Louhivuori is a making a name for himself outside of his native country, as well.

”As soon as I had the initial idea about the ensemble, it was relatively easy to put together the lineup”, he says. ”Everybody in the band has their personal style as a musician, and it was easy to piece the puzzle together as I already knew the guys before.”

That ”everybody” in Oddarrang is Lasse Sakara (guitar), Lasse Lindgren (bass), Osmo Ikonen (cello) and Ilmari Pohjola (trombone). And then there’s Olavi Louhivuori, who says that the sonic image in his mind for the group was something out of the ordinary to begin with.

”I wanted to make the sound dark, the harmonies something different, and to take advantage of the unusual instrumentation. The trombone and the cello seemed to be a good fit for this group.”

The second Oddarrang full length, Cathedral, was released in late 2011 in Finland (by Texicalli Records) and in the UK by Edition. The album presents an even more meditative side of the group, who remarkably expand on their sound in such cuts as the indeed cathedralic ”Funeral”. The visual side of the sound is ever-present, and this angle was put into a more practical use soon after the album release, as Oddarrang started hosting their ”Oddarrang In Cinema” club night this fall at Lavaklubi in Helsinki.

”The idea of the concept is to do genre-bending art by presenting new short films with us doing the live soundtrack”, Louhivuori explains. ”At the same time, we’re also composing material for our next album, and recording all of the shows done under the ’In Cinema’ banner.”

Next up: London Jazz Festival

At the time of writing, Oddarrang will soon be performing at the Southbank Centre as part of the annual London Jazz Festival. Olavi Louhivuori sees this as a great chance for the group trying to establish their position in the UK scene.

”I’m really looking forward to the concerts because this is no doubt one of the key jazz events in Europe”, he says. ”Many people have requested that we would play in London, and here we come. The last time I played the London Jazz Festival was with the Tomasz Stanko Quintet in 2009. The concert at Queen Elisabeth Hall was sold out and remains one of the highlights of my entire career.”

There are also plans of extensive international touring next year as the new album comes out. ”The process is in a good stage, and I’m very happy about the direction we’re heading into musically.”

”I would also like to take the ’In Cinema’ concept outside of Helsinki, perhaps to not just jazz events but also film festivals”, Louhivuori envisions.

It seems that busy times are ahead for the quintet and its leader. But still, there’s no rush, Louhivuori confirms. ”When it comes to Oddarrang, I have never wanted to make things too stressful by rushing forward too quickly.”

Coming from a guy like Olavi Louhivuori, and served with his trademark smile, even a run-of-the-mill statement such as the above sounds remarkably convincing.