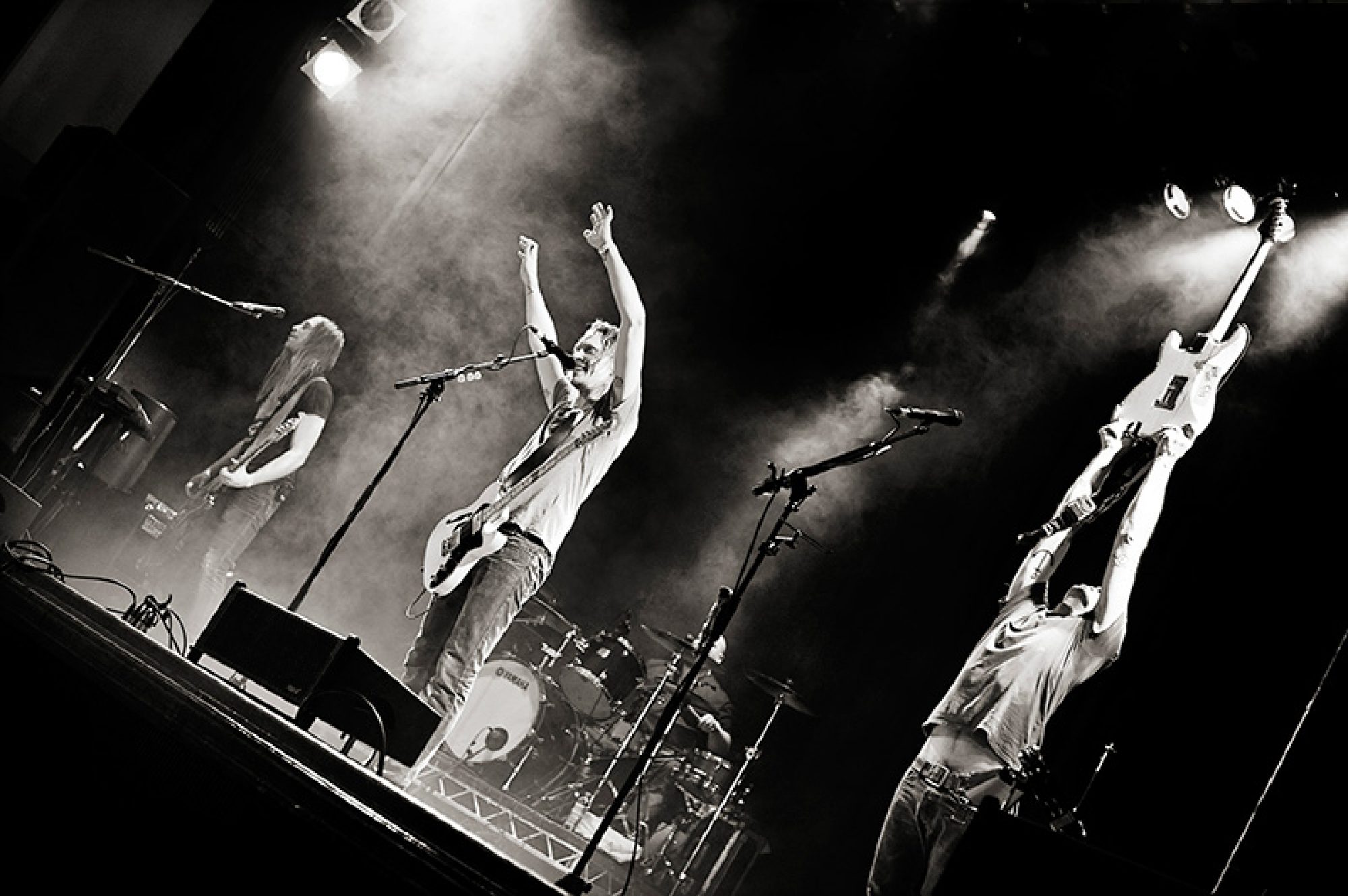 After the festival season the Finnish prog rockers Von Hertzen Brothers head for more intimate tour. And it seems that the group is aiming high as they put it on their website: ”We named this tour “Not Coming Home” since we feel confident that it’s going to be a success and keep us from home quite a while. Heh”

The tour includes the band’s first full length UK tour with eight shows starting from 18th of October. We can also expect a new video and single from the band before the UK tour.

Von Hertzen Brothers is nominated for “Album Of The Year” in Classic Rock Awards. Von Hertzen Brothers’ latest album Nine Lives competes with albums from such artists as David Bowie, Steve Wilson and Black Sabbath. The brothers are truly in a good company, right?

The band is also nominated for the "Breakthrough Artist Of The Year" and "Anthem Of The Year" categories in Prog Magazine’s Progressive Music Awards 2013. The winners will be announced on 3th of September.