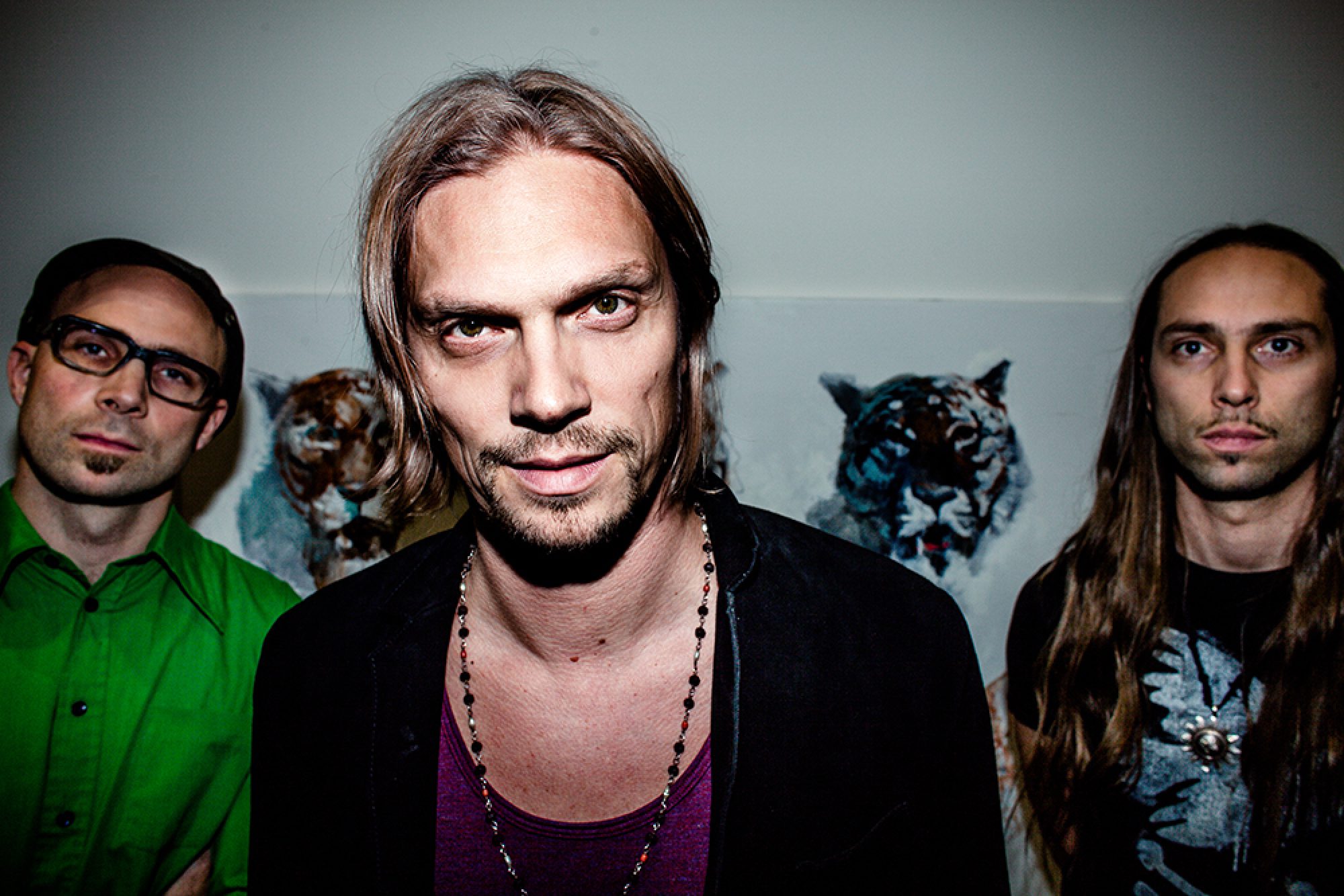 Von Hertzen Brothers, will release their sixth studio album early next year via Spinefarm Records. Mikko, Kie & Jonne Von Hertzen are now back in the studio working on the follow-up album for Nine Lives (2013) and doing pre-production, this time with Grammy-nominated Canadian producer Garth Richardson (Biffy Clyro, Atreyu, Rage Against The Machine).

Once pre-production is complete, Von Hertzen Brothers will head across to Canada where recording will start in September; the studio chosen for the task at hand is The Farm (owned and operated by Richardson) in Vancouver – previously the world-renowned Little Mountain Sound Studio, past home to acts such as Aerosmith, AC/DC, Metallica and The Cult.

Mixing, meanwhile, is set to be handled by Randy Staub, a Juno Awards-winner whose previous credits include some of the biggest names in rock and metal, the likes of Metallica, Nickelback and Alice In Chains.

Says Garth: “Working with Von Hertzen Brothers is a dream come true. Besides being the coolest people on the planet, they are one of the hardest working bands I know. This is a record that will be on everyone's iPod, phone and turntable. Turn it up loud and get ready to rock. They are going to tear it up!”

Mikko Von Hertzen adds: “For the past five years, we’ve been working hard on building an international set up, and now, with our sixth album on the way, the collective feeling is that we need to up it a gear and just go for it! From the outset, the idea was to find a producer who knows his stuff, is experienced, has a vision, and thus something concrete to offer our music. With Garth, things clicked from the first meeting, and what was really encouraging was his enthusiasm for our new material. Of course, we’re really looking forward to recording in a studio like The Farm – there’s legendary vibes in that place! But it’s even more thrilling to create our music with a top-of-the-line team. Randy Staub is another world class pro who needs no introducing. The work of Randy & Garth simply speaks for itself!”