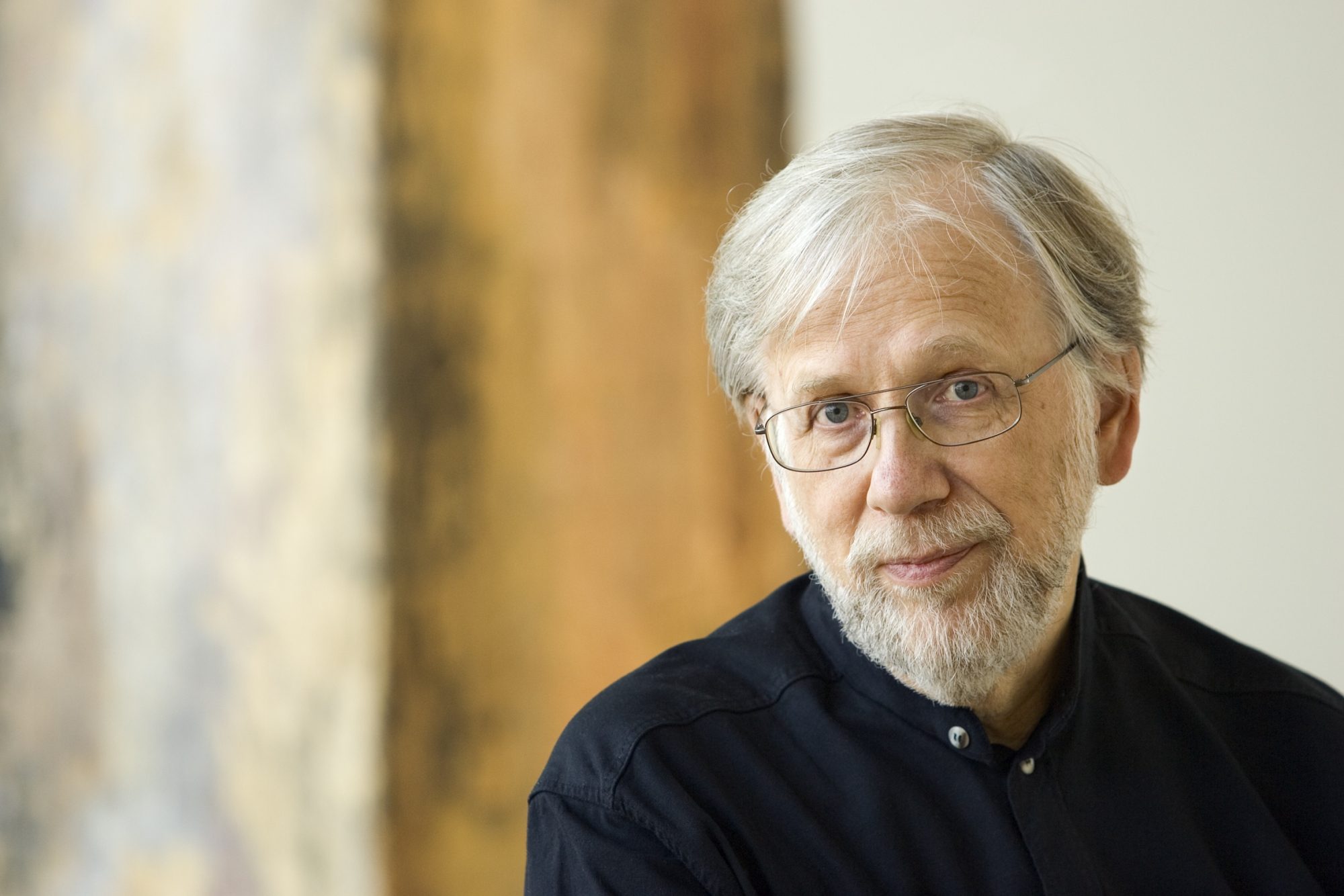 The two Helsinki based concert series for new music, Klang and Tulkinnanvaraista, will also continue to bring new works to the audiences. For example, Avanti! will premiere works by Olli Koskelin, Sebastian Fagerlund and Kirmo Lintinen (Finnish premiere) on 14 January as part of Klang.

There will be also several composition concerts. Aki Yli-Salomäki's profile concert takes place on 15 January in Helsinki, and it will include three world premieres. Juho Laitinen's composition concert is part of the Kallio New Music Days, on 25 January. Lotta Wennäkoski is the composer guest of Kaustinen Chamber Music Week in the end of January, and several of her works will be presented in a concert on 31 January.