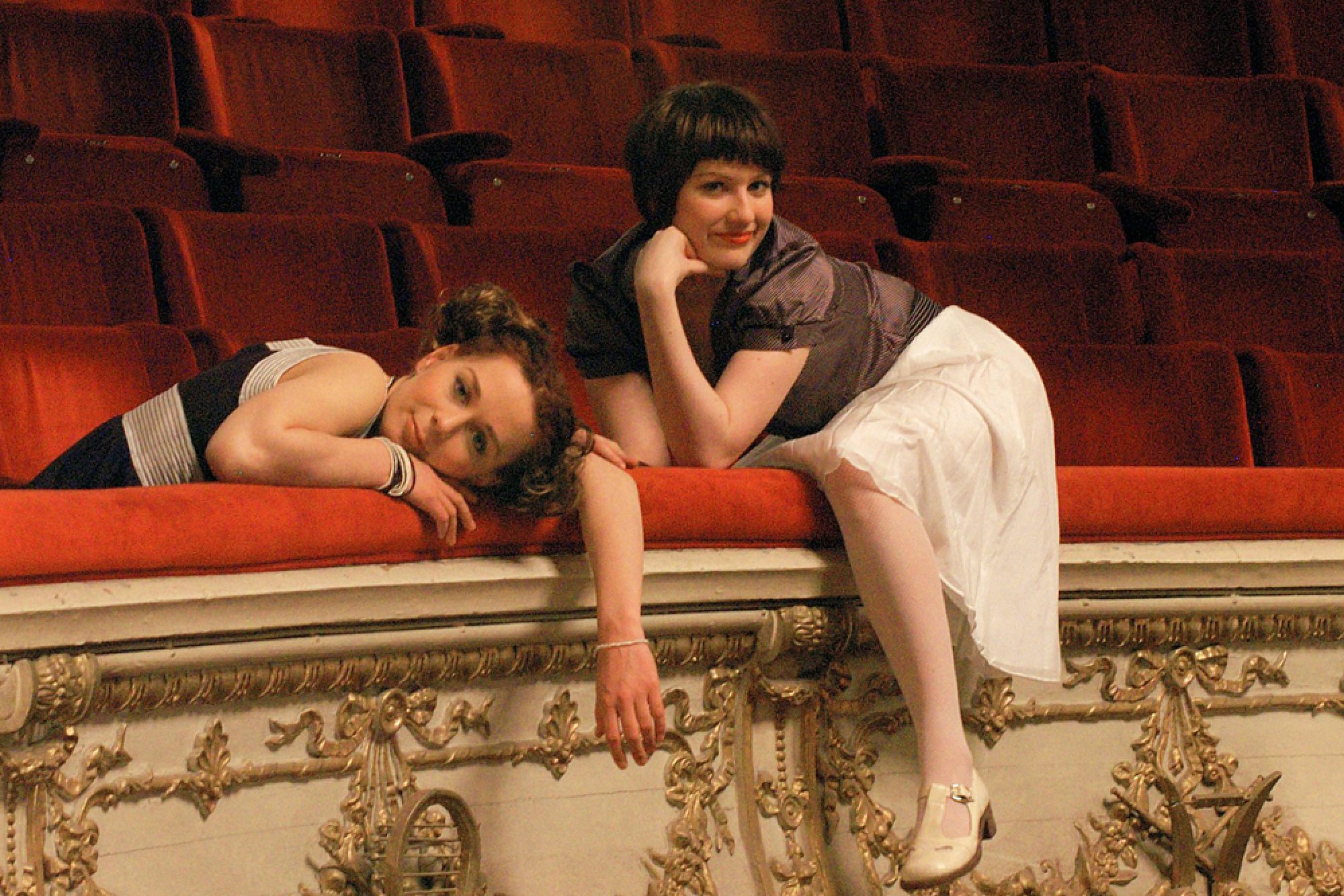 2013 has seen centenary celebrations of tango in Finland all over the country, including at the traditional Tangomarkkinat festival in Seinäjoki and the World of Tango festival in Tampere. And in September in Hamburg-Altona was organized the FINtango Festival, the first-ever Finnish tango festival outside Finland.

It’s a commonly accepted fact that tango arrived in Finland in November 1913 when Toivo Niskanen and Elsa Nyström gave a demonstration of the newly fashionable dance craze. Later, in the 1940s and 1950s, Finland developed its own melancholy tango tradition that is still in rude health today. At the time, Toivo Kärki became Finland’s leading tango composer, combining a Teutonic, march-based tango with elements from Slavic romances and jazz.

There are fusions of various tango traditions in modern Finland, too. For example, Tango Orchestra Unto performs old Finnish tangos with a modern touch. A Finnish version of tango nuevo, influenced by jazz and various folk music traditions, has grown in popularity in the 2000s. In addition to concert halls, tango nuevo can be heard in clubs as well as in the context of theatrical, dance and contemporary circus performances and at screenings of silent movies.

One great example of tango nuevo and the myriad forms tango can take is Seitsemän miestä (Seven Men), a performance combining tango music, dance and dramatic acting directed by Elina Lajunen. It was premiered at the Espoo City Theatre in September, and takes as a reference point Seitsemän veljestä (Seven Brothers) by Finnish author Aleksis Kivi (1834-1872). This time the brothers’ argue and tussle to tangos played live by pianist Milla Viljamaa and accordionist Johanna Juhola.

This article originally appeared on FMQ 4/2013.

December update: Duo Milla Viljamaa & Johanna Juhola were #129 among the 2013 World Music Charts list of the top 150 world music albums of the year. The other Finnish acts on the list were Sampo Lassila Narinkka (#16), Piirpauke (#37), Saaga Ensemble (#55) and Helsinki-Cotonou Ensemble (#130).