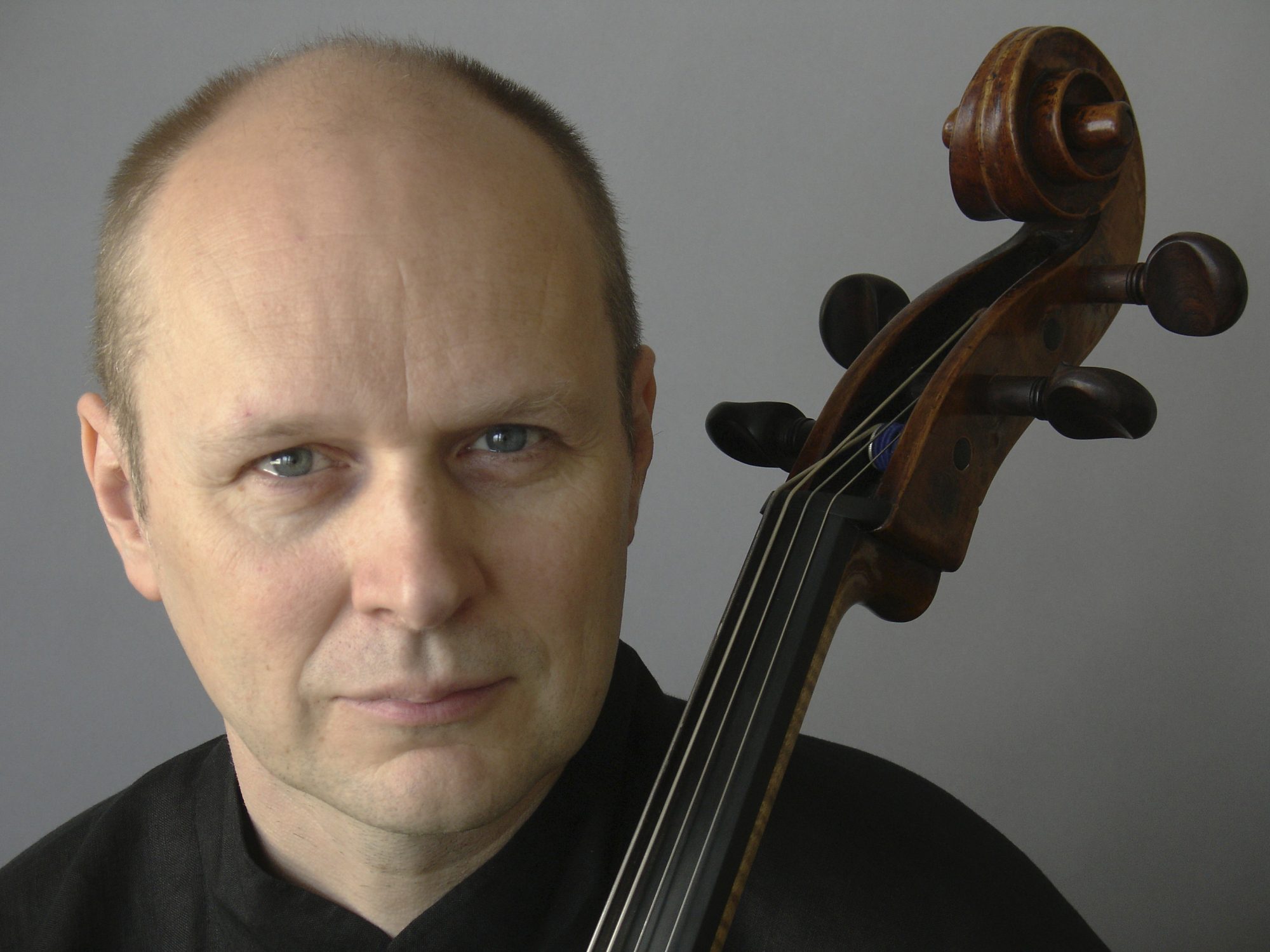 Cellist Anssi Karttunen has been appointed as Artistic Director of Musica nova Helsinki festival. As the director Karttunen succeeds composer Johan Tallgren who led the biennial festival from 2009 to 2013. Johan Tallgren on the other hand assumes the role of Artistic Director of Time of Music (Viitasaari, Finland) in August 2013, and will be in charge of the programming from year 2014 onwards.

Karttunen is not a new face to the festival, as he was the Artistic Director of Helsinki Biennale, the predecessor of Musica nova, in 1995, as well as in a group of programme planners of the festival in 1998. Karttunen’s previous posts also include being Artistic Director of Avanti! orchestra and Avanti! Summer Sounds festival from 1994 to 1998. As a cellist, Karttunen has performed with several orchestras around the world and premiered more than 130 works.

Musica nova Helsinki is one of the main contemporary music events in Finland as well as in all Europe. The festival is arranged every other year in February. The next one takes place in 2015. The festival is organized by Helsinki Festival, Helsinki Philharmonic Orchestra, Sibelius Academy and Finnish Broadcasting Company YLE.