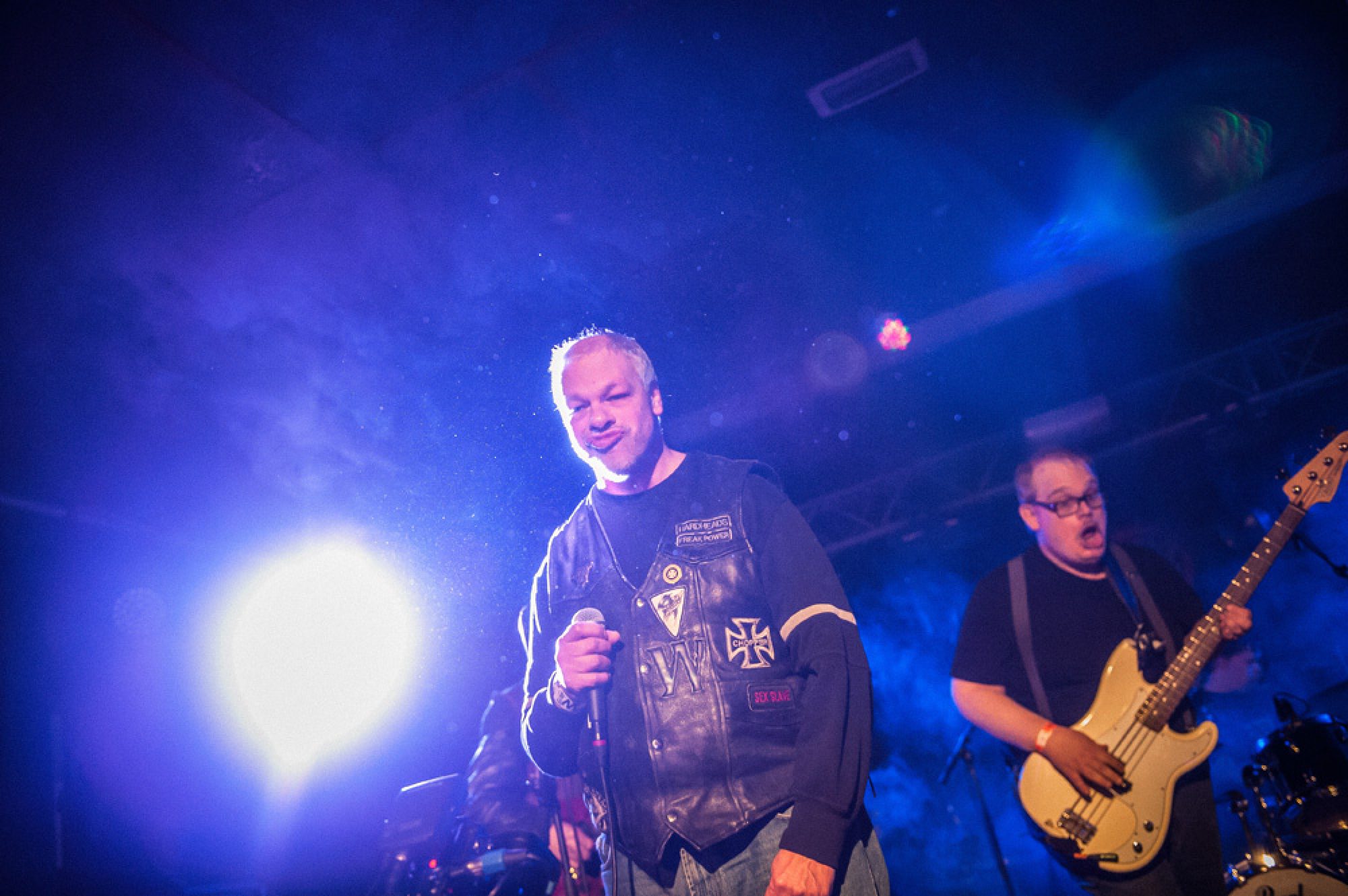 The documentary film The Punk Syndrome (Kovasikajuttu in Finnish) has had a succesful year so far! Last weekend the film won the Audience award in SXGlobal category last weekend at SXSW festival in Austin, Texas.

The Punk Syndrome also won the main award in Poland at T-Mobile New Horizons International Film Festival, which is one of the most important and largest film festivals in Central Europe.

The film has also been screened at film festivals in Taiwan, South-Korea, Australia, Canada and Bosnia-Herzegovina.