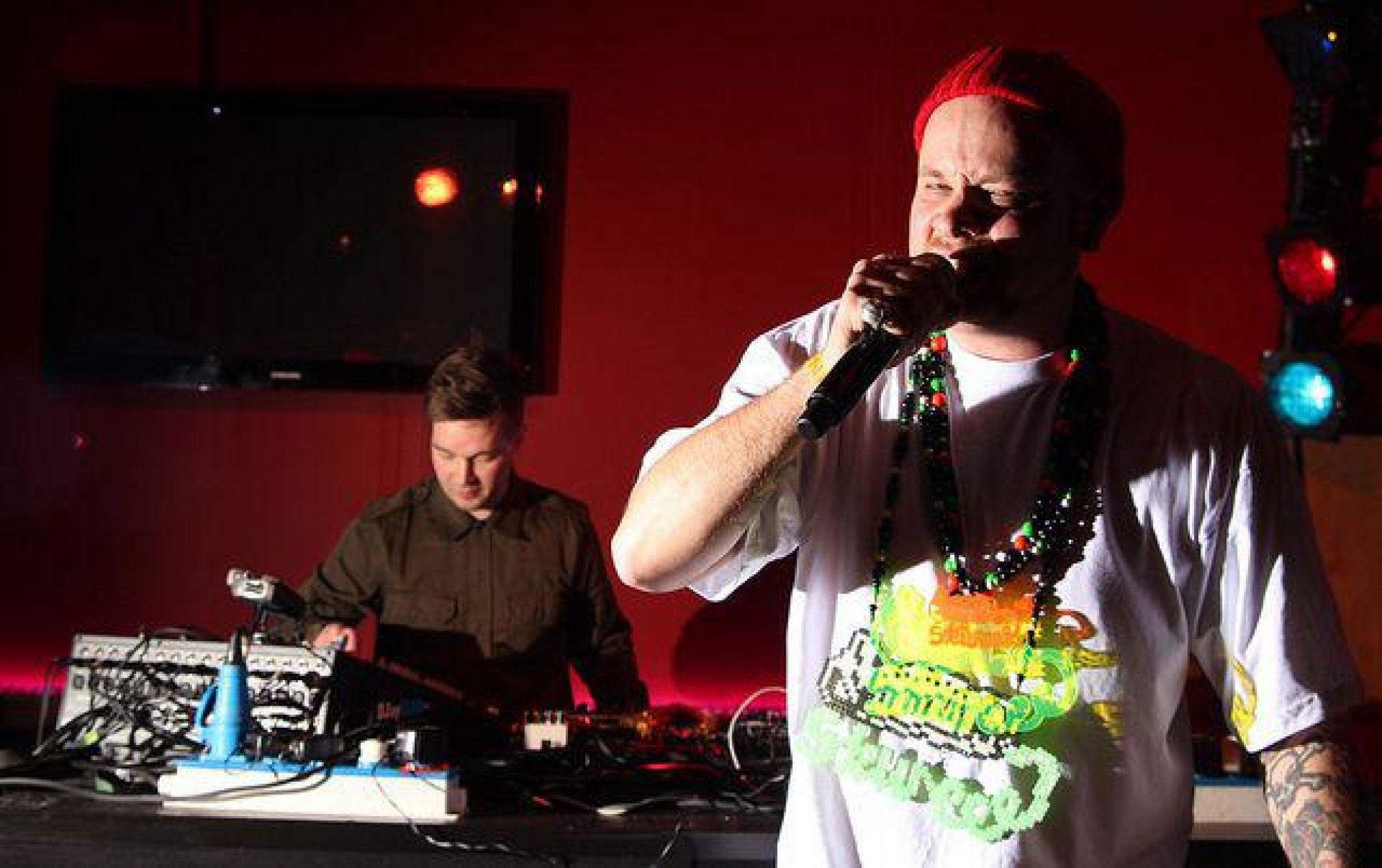 Mesak, one of the spearheading figures of Scandinavian Synthetic Funk, also known as Skweee, and Claws Costeau, better known as the toughest gangsta man-boy from the western town of Turku will head to China for a tour in November. The tour will cover 11 cities and both clubs and festivals.

Mesak started his career in electronic music in the mid 90´s. His electro duo Mr Velcro Fastener was the first project with regular flow of releases and active touring. The band remixed and worked with artists such as Marco Carola, Hardfloor, Aux88, Elrend Øye etc.

The solo career as Mesak was brought out by labels, Klakson (NL) and Rikos Records (FIN) in the early 2000's. Last 10 years the music of Mesak has been trickled down from old skool electro, hip hop and other beat-experiments. On the side of producing music and touring he´s running the label "Harmönia" together with Randy Barracuda. Now he is touring together with a long term collaborator Claws Cousteau, who adds his raw mix of hardcore punk and early hip hop to Mesak's beats and twists.


China is a relatively new territory for western electronic music. For Mesak and Claws, this is the duo's first trip to China, but Mesak says they are ready for the challenge, regardless of what the starting point is.

"Electronic club music perhaps doesn't have very long history there so the people might find just about anything fresh and new. On the other hand they have a chance to listen all the same stuff as we here at the west, thanks to internet, so maybe there´s not so big difference at the end. Anyway, we're going to have fun on stage as always!"

It's never been a secret that electronic music tends to avoid easy genre definitions, so for Mesak, it's not that easy to narrow down what the audiences can expect from the shows in China:

"Well, I'd say it's a mix of contemporary styles what we are doing. Couldn't point it to one specific genre, but when promoting a gig you should describe it somehow and we're closer to "skweee" than "house" i guess. Having traces of hip hop in our music it might be one interesting thing for the chinese audience. In Beijing we'll also have a special surprise appearance by a local rapper called Bloodz Boi."

Listen to Mesak on Soundcloud: