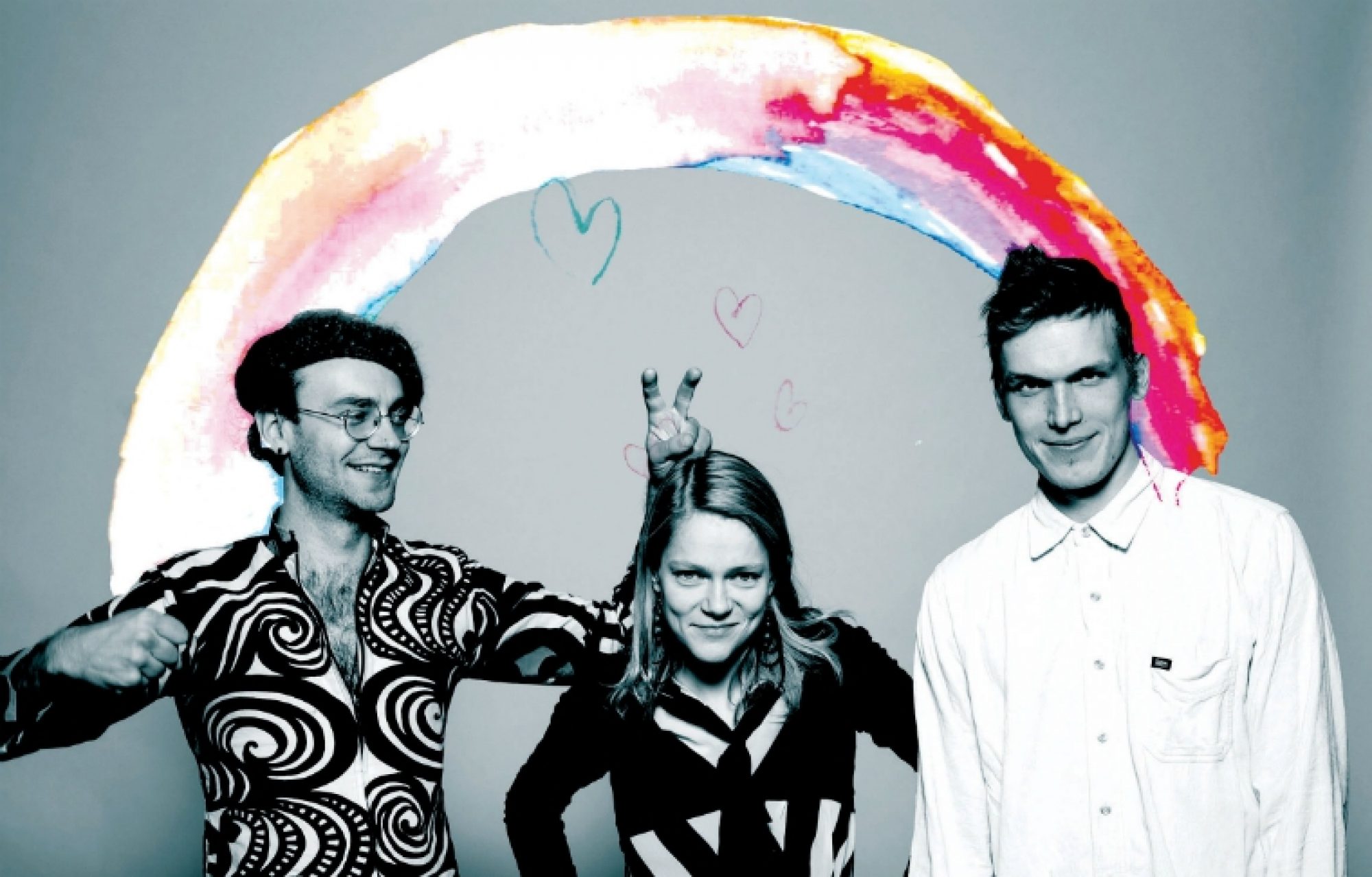 Spring is getting closer and the days are getting longer, so we made our readers a list of interesting Finnish jazz releases of the season. After all, what would be a better way to enjoy the increasing sunlight and singing of the birds than some jazz music to hum to?

Teemu Viinikainen Trio has published their sophomore album Hit it! The album features a wide range of styles from fast paced blues to swinging improvisations, plus a selection of new interpretations of classics from Duke Ellington and Joe Zawinul. Hit it! is sure to attract a lot of attention, since Viinikainen has been hailed as one of the top twenty jazz guitarist alive by the acclaimed jazz critic and writer Stuart Nicholson.

Early February saw the release of Finnish-Swedish collaboration Years, on which the duo of drummer Markku Ounaskari and bassist Anders Jormin team up with Lena Willemark on vocals and Kari Heinilä on sax and flute. "Years" is the first album by the new collective and it's filled with nordic mystery. The tracks on the album include traditional folk compositions and poems, as well as completely new tracks by Ounaskari and Jormin.

One of the most promising groups in Finnish jazz in the past couple of years, Mopo, have just released their sophomore album Beibe. Saxophonist Linda Fredriksson, bassist Eero Tikkanen and drummer Eeti Nieminen have garnered an enthusiastic following lately with their thunderous live shows and their new album promises to provide even more organic touch to their punk-infused sound.

Dame Noir, the debut album by the "open-ended" group Exience brings it's listeners a set of instrumental, cinematic adventures. Just as Exience's lineup shifts from track to track, so does the wide palette of their influences, which range between electronic and more traditional soundscapes.

AR Quartet is set to release their highly anticipated eponymous debut in a couple of weeks. 2013 saw the group receive the We Jazz Rising Star Award, which is handed annually to promising new jazz acts in Finland and now the quartet is set to take on the jazz world with their spellbinding melodies. Here's a little clip from their studio sessions:

After few years of honing their skills and polishing their upbeat tunes, Aura Flow have released their debut album You'll Hear From Me. With the compositions of saxophonists Max Zenger and pianist Henri Mäntylä, the quintet plays an ambitious and impressive homage to the slick and effortlessly fizzy side of jazz.

The debut album of Iiro Rantala String Trio, Anyone With a Heart will be released in March worldwide. The album, which was composed by Rantala, consists of 10 songs ranging from improvised moments to a cover of ”Somewhere Over the Rainbow”. Its sure to be a wild ride, starting from the first track, ”Karma”, which features sampled cello and violin and also a percussive rhythm made by drumming the frame of a grand piano.