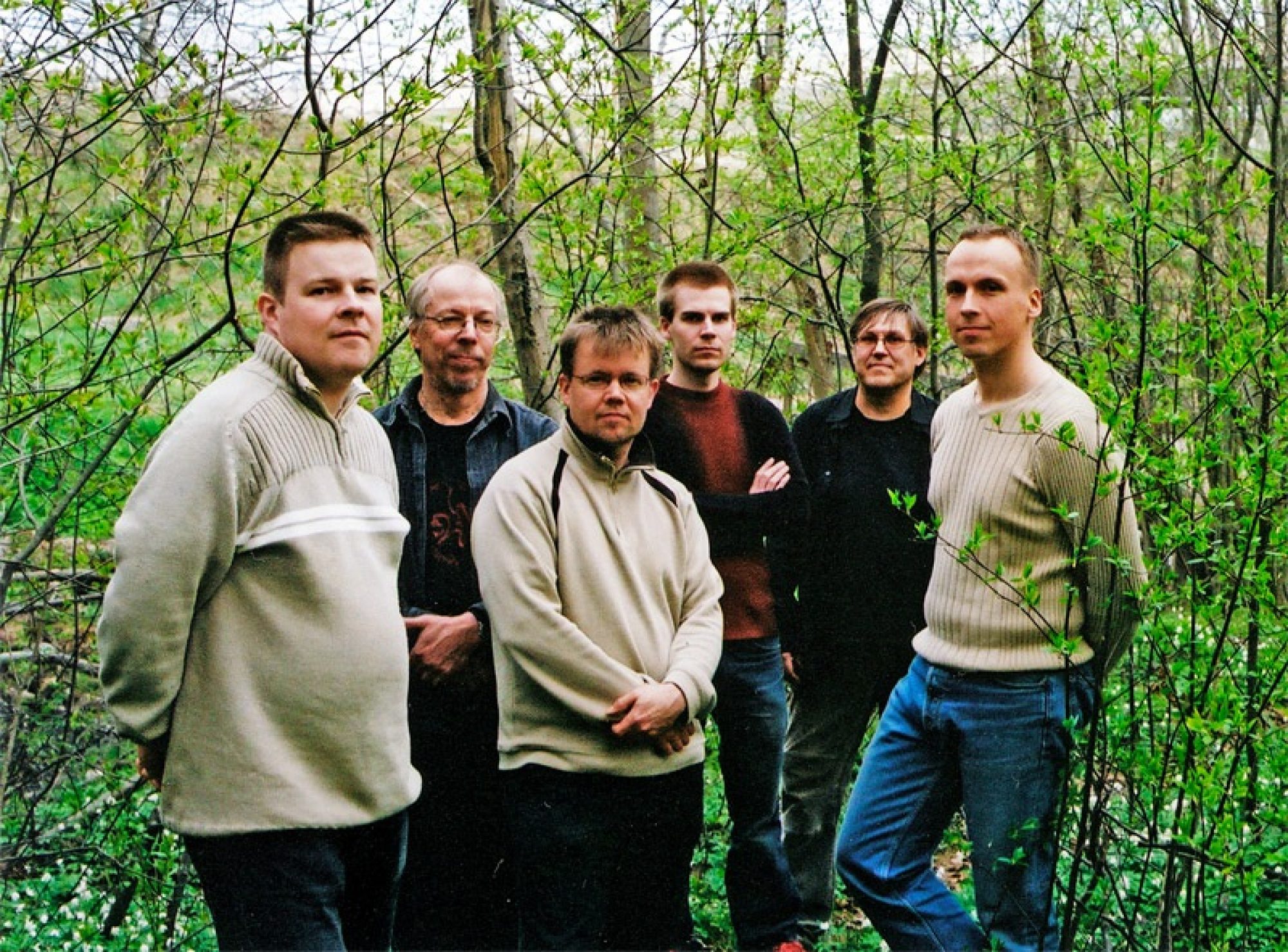 In the early 80’, a group of young fiddlers began making some noise in local folk music circles. They formed a band called Järvelän Pikkupelimannit (“Little Folk Musicians of Järvelä”). As the musicians grew older, they started to use the abbreviation JPP – and now that abbreviation is acknowledged worldwide by the traditional music lovers. Born from the fiddling tradition of the Järvelä family, in Järvelä village in Kaustinen, JPP’s musical roots go back to the 19th century.

The group's repertoire consists of traditional tunes as well as newly written items in the old style dance rhythms, such as polskas, waltzes, schottisches etc. Additionally, you can hear some influences of Finnish tango, jazz and bluegrass.

JPP members have experience and training in musical genres outside folk music, for example classical and jazz, therefore expanding the scope of their music. In effect, JPP have created their own individual style, one that is impossible to categorize easily and one which continuously surprises. JPP has toured and performed on every continent and has a collection of twelve albums to their credit. Besides with JPP, the musicians are also busy with other bands and projects. Especially Arto Järvelä and Timo Alakotila are involved in plenty, varying in style from traditional folk music to fusions with other genres.

JPP celebrated their 30th anniversary with a special performance in Kaustinen Folk Festival on July 14, 2012. The international anniversary tour of JPP started from the United States in September, and will take the band also to e.g. Asia in October