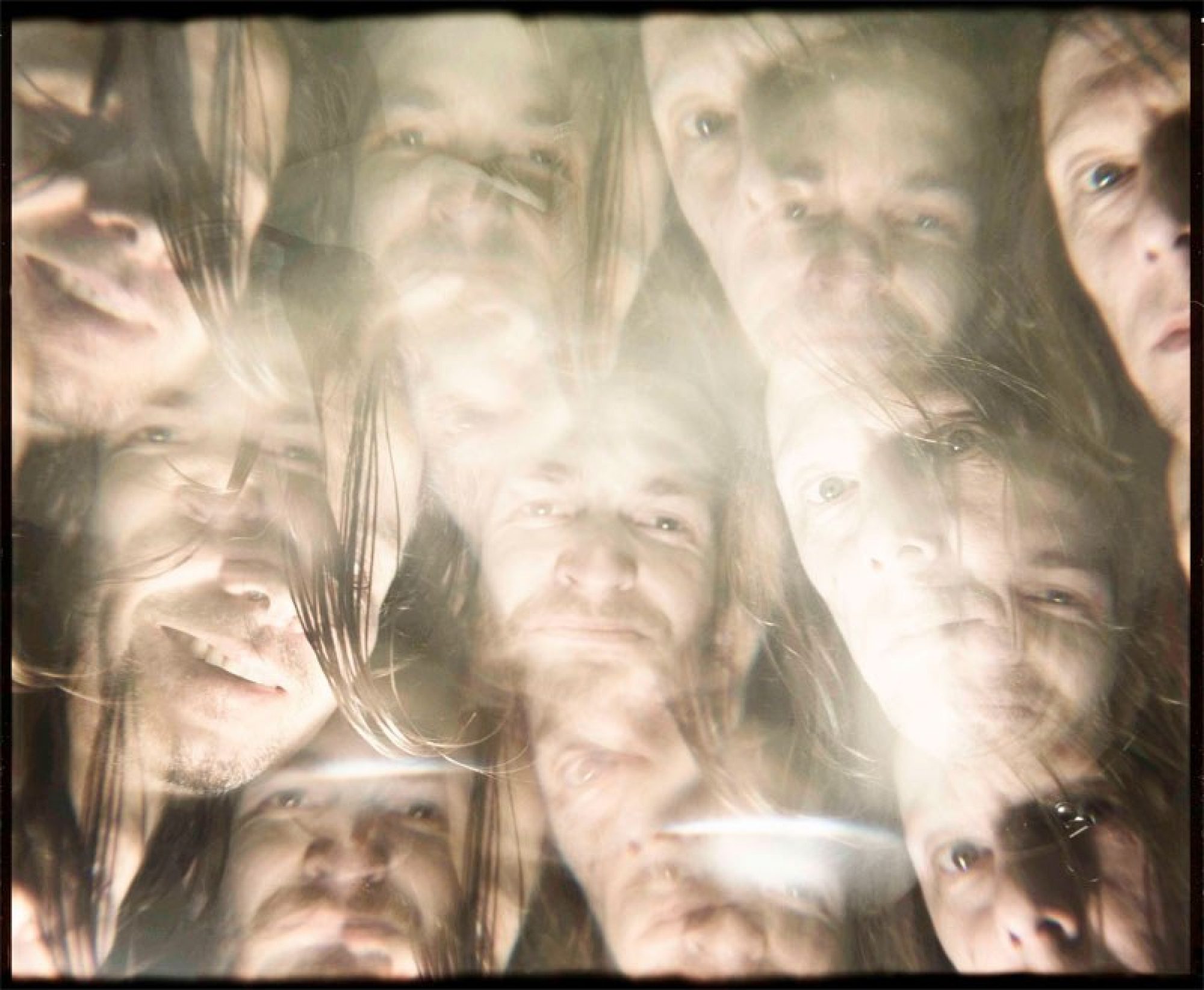 The last years there has been a lot of talk about krautrock group Siinai but this year their scene pals K-X-P return with a record that evens the score. K-X-P is a drums/bass/synth trio from Helsinki. The musical background of K-X-P personnel, Timo Kaukolampi, Tuomo Puranen, Tomi Leppänen and  Anssi Nykänen, varies wildly, from the "disco-idiotism-turned-into-spiritual-hide-and-seek" of Op:l Bastards, via fusion & freejazz explorations of Pekka Pohjola & Jimi Tenor, to The Kraftwerkish visions of east european soulscapes of Aavikko.

"We all have been playing in numerous succesful groups but with KXP it's not about playing the music, it's about being with the music. It sounds stupid but it's inevitable. Listening to this music from a record is not the optimal situation. Actually even recording this music is not necessary. You just have to witness it for a moment and then move on. It just happens", Kaukolampi describes K-X-P.

K-X-P’s new album II will be released in February in the UK (Melodic), USA (Manimal) and Europe (FKLG). The Spin magazine had a listen to the album and they said that “fantastic new II is full of monster-truck motorik, gleaming synths, breezy hooks, and enough late-'70s/early '80s textures to send M83 hurtling back to their DeLoreans.”

Manimal has released a single from the upcoming album on Soundcloud. Listen here.