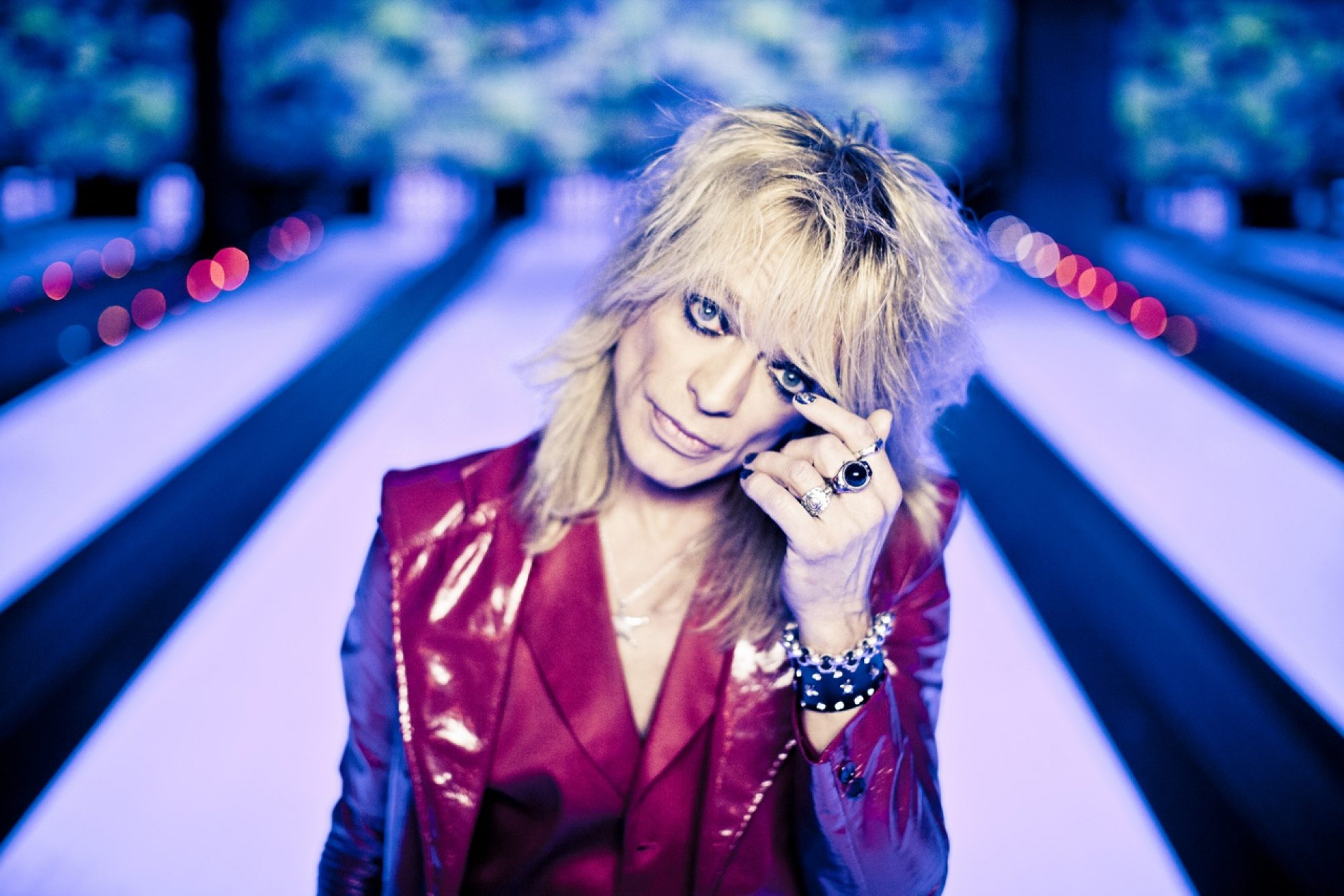 Michael Monroe is set to tour Japan and UK in November and December. The tour begins on November 11 in Osaka.

“Now that the new album is out, we can finally play the new songs live and create a whole new set-list. That's why I’m especially excited about the up and coming tour dates.  See you all soon down the road!” Michael Monroe says. See the tour dates below.

Michael comments on the video: “I'm feeling quite excited about our new “Stained Glass Heart” video. It was shot in Helsinki at an amusement park on a perfectly grey and rainy day, which made it look more like an ‘abusement park’!  It turned out very cool and classy.”