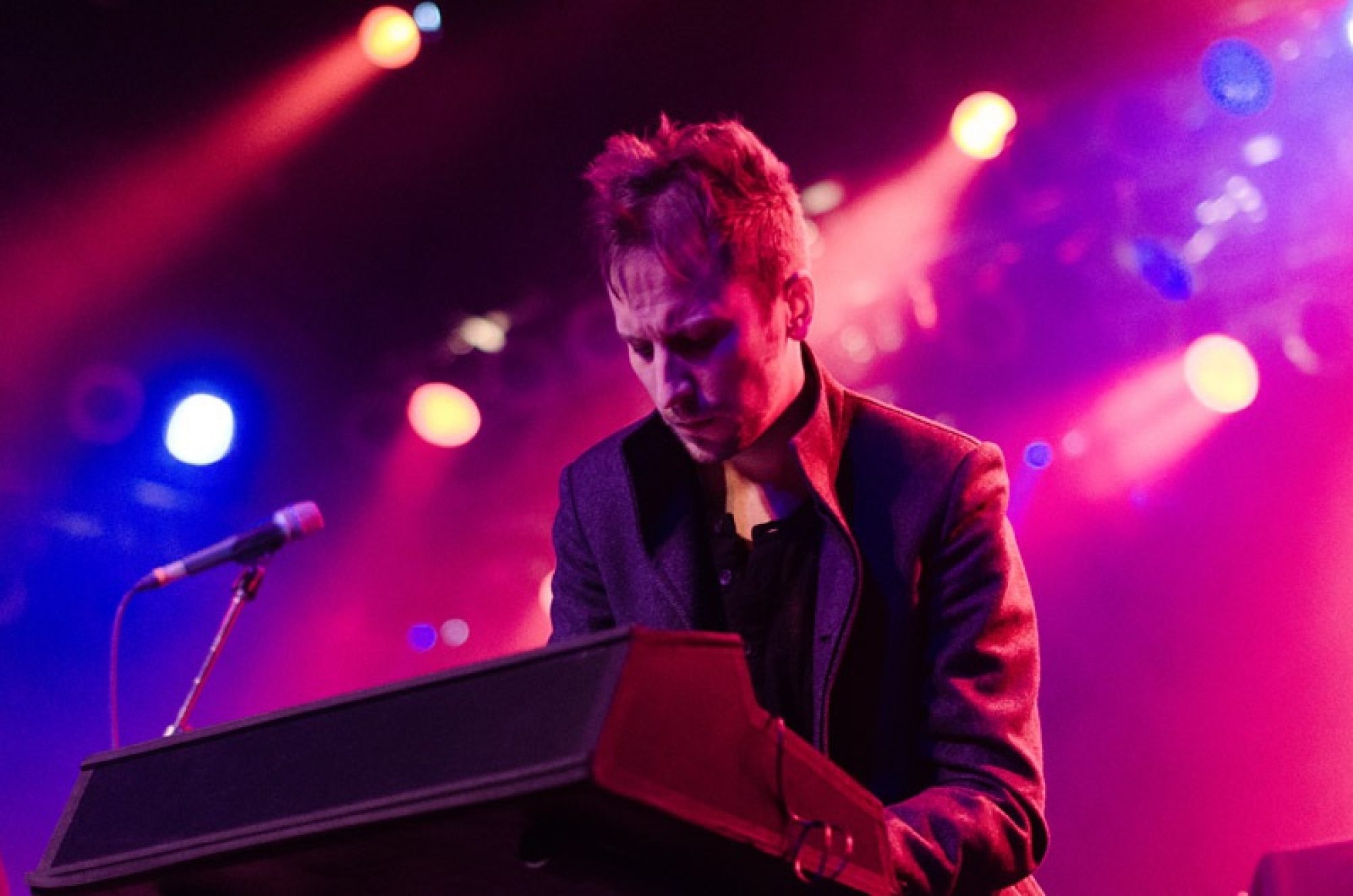 Aino Venna is a singer-songwriter from Helsinki. Aino Venna is also a band, with Kaisu Koponen (vocals, ukulele), Erick Michelsen (double bass), Joonatan Kotila (guitar, banjo) and Ville Pystynen (cahon).  Aino Venna’s music and sound flirts with chanson, old rock’n’roll, and italo schlager. Her strong lyrics represent love and life with a wide spectrum of emotions. The lyrics are influenced by real life and melodrama of novels and movies.

Their EP Waltz to Paris was released during spring 2012, and the single “Suzette” hit the Finnish music charts. “Suzette” was also chosen as the official summer hit 2012 in a local radio station, Radio Helsinki. Now Aino Venna has released their first album, called Marlene.

Aino Venna and her band have toured extensively around Finland, and in December, they will be performing in St Petersburg on the 4th and in Moscow on the 6th at News from Helsinki –showcase events organized by Music Finland.

Sin Cos Tan is a collaboration between Juho Paalasmaa and Jori Hulkkonen. While Juho’s Villa Nah and Jori's synthpop project Processory are taking a well deserved rest, new music at the back of their heads lead them together to form Sin Cos Tan. Having worked together previously on Villa Nah’s superb debut album Origin and on the track ‘Re: Last Year’ from Hulkkonen’s own Man From Earth solo record, a further artistic union was almost inevitable.

Sin Cos Tan describe themselves as a synthesized duo of great promise, broken dreams, and long nights. Their debut album will be released November 22 on Solina Records (Europe) and Sugarcane recordings. The first single “Trust” was released on October. Sin Cos Tan made their live debut in Flow Festival in Helsinki, Finland on August, and also performed in Lost in Music –showcase festival in Tampere, Finland on October. On November 29, the duo will be present at JA JA JA, at The Lexington, in London, UK.

Tiiu Helinä, known previously for her co-operation with the Helsinki-based project Clouds, is a breath of fresh air in Finnish music. Her sound echoes classic craftsmanship while being modern and highly relevant in its gently bubbling electro pop style.

Stockers! are a four-piece indie rock band hailing from Helsinki, Finland. Their sound is a vibrant mix of bright and catchy guitar melodies backed by intransigent strict drum and bass lines. Their self-published releases have already aroused interest, and now they have released their debut album We Are The Numbers on Stupido Records.

Delay Trees describe their music as made of reverbed dreams and echoed nostalgia, and others have depicted their sound as melancholic, hypnotic, cool, dreamy, melodic and minimalist shoegaze pop music. Their second and appraised album Doze was released in October, on Soliti.

Don Johnson Big Band is probably one of the smallest big bands in the world, as there’s only four of them. While performing the band usually grows bigger, in number of musicians on stage, as well as in loudness. Their fifth album Fiesta is yet another reminder of the band’s versatility, as it features fresh collaborations from a world renowned classical violinist to young beatboxers.

Lau Nau is free spirited Finnish artist Laura Naukkarinen. Lau Nau has enjoyed considerable recognition for her intimate & playful blend of ethnic tinged folk songs with curious & intuitive sounds conjured from familiar and exotic sound sources. She has now released her new album, Valohiukkanen, on Fonal Records. Lau Nau will be one of the Finnish acts performing in Eurosonic Noorderslag 2013, on January in Groningen, The Netherlands.