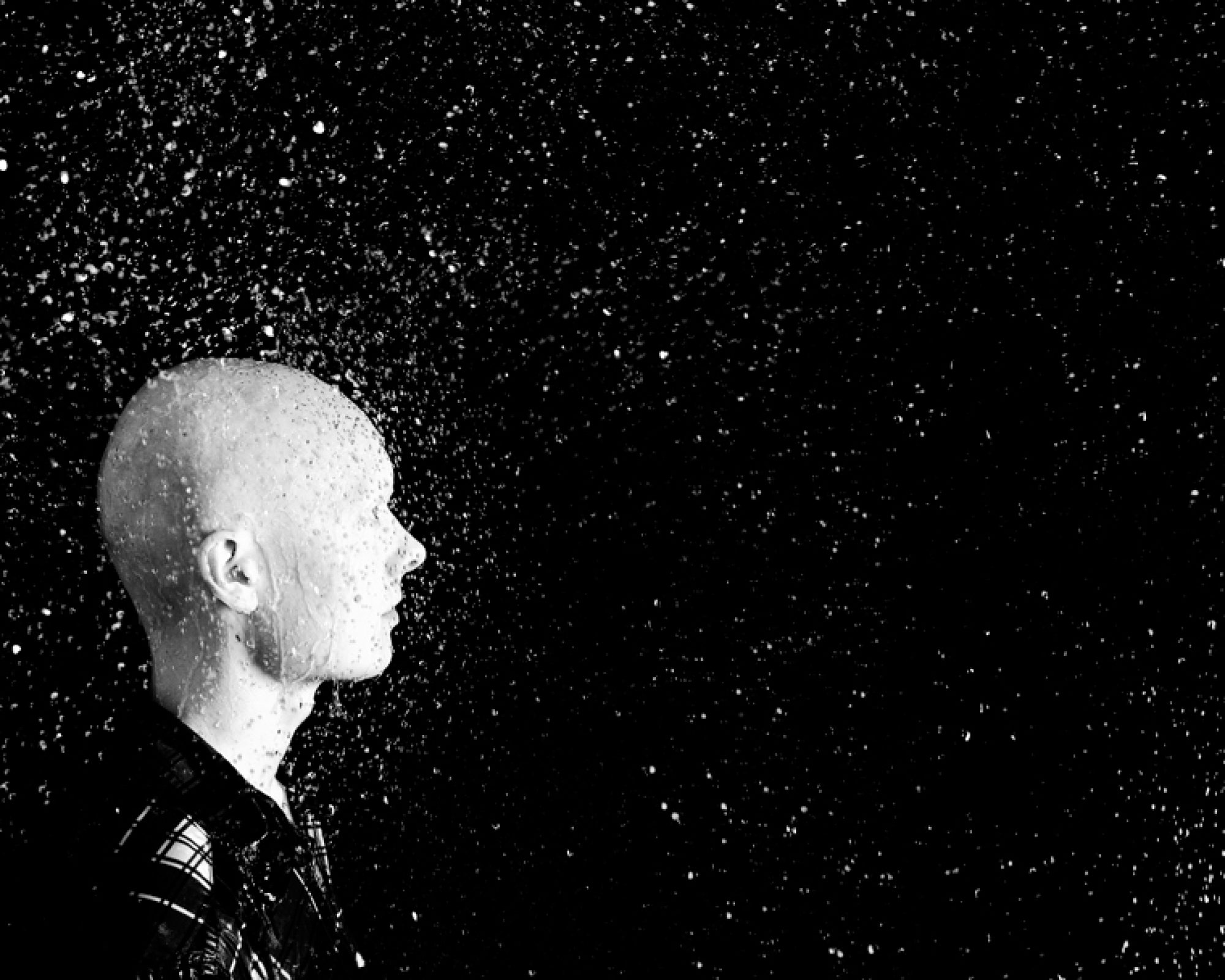 The cinematographic soundscape of Oddarrang will be accompany silent short films.

Finnish experimental jazz ensemble Oddarrang will launch their new project Oddarrang: In Cinema during autumn 2012. The band will compose music to silent short films made by four young film directors. The films and the music will premiere on several nights at a club held at the National Theatre in Helsinki, Finland (18 August, 17 October, 14 November, 12 December).

“Oddarrang is one of the most refreshing bands to emerge on the European jazz scene in recent years.” Rob Adams, The Herald

We've got four great Finnish artists you should get acquainted with, with music ranging from dreamy...
Music Finland, 22.9.2020
News / Contemporary & Classical

Music Finland's Internationalization program Lentoon, now in its third year, started in August. The coaching is...
Teemu Fiilin, 17.9.2020
In the Spotlight

Eero Grundström might be the number one sideman in Finnish contemporary folk music. He is the guy...
Mikael Mattila, 8.9.2020