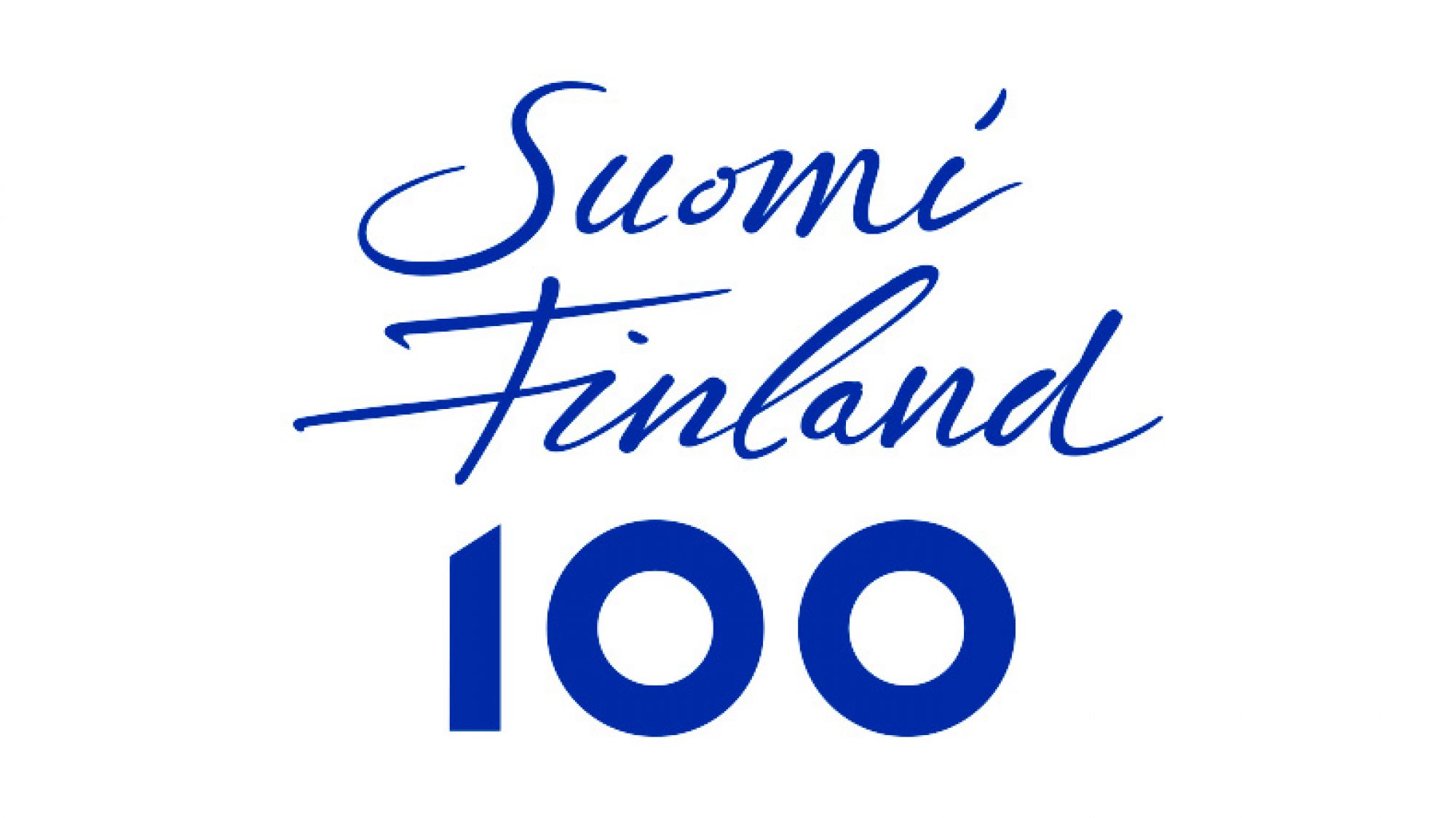 We have gathered here some highlights of Finnish classical music events that take place during this year.

Neljäntienristeys is a new opera of Tapio Tuomela, based on a well-liked Finnish novel by Tommi Kinnunen. The opera will have its premiere by Oulu City Theatre on January 13. Read more here.

Die Kalewainen in Pochjola is a production of the Turku Music Festival Foundation and the Turku Philharmonic Orchestra. This large-scale opera in four acts is the first full opera composed on the theme of Kalevala, the national epic of Finland. In addition to the performances, the opera will also be recorded on video that can be viewed on the Internet. Read more here.

The Finnish National Opera and Ballet joins the centenary celebrations with a wide repertoire of Finnish works, including the world premiere of Sebastian Fagerlund’s new opera Autumn Sonata, based on the film by Ingmar Bergman, with Ann Sofie von Otter in the leading role. Kaija Saariaho’s opera Only the Sound Remains will have its Finnish premiere on April. Read more here.

Savonlinna Opera Festival will have a world premiere of Aulis Sallinen’s Castle in the Water to honor Finland’s jubilee year. The festival will also have Sallinen’s opera Kullervo in the program, as well as a joint concert of The YL Male Voice Choir and Tapiola Choir. Read more here.

Sillanpää, an opera about the life of F. E. Sillanpää, famed writer and Nobel Prize awardee, will be premiered in Hämeenkyrö in July. The opera is composed by Seppo Pohjola. Read more here.

Tuomas Kantelinen has composed an opera about Carl Gustaf Emil Mannerheim. The opera will be premiered in Ilmajoki Music Festival on June. Read more here.

Jukka Linkola’s opera about Abraham Ojanperä will be premiered in Liminka on August. Read more here.

Outside the official jubilee program there will also be the premiere of Riikka Talvitie’s chamber opera The Judge’s wife on March 16 in Helsinki.

Symphony orchestras outside Finland are also recognizing the jubilee year of Finland. The Chester Philharmonic Orchestra, for example, will have a Sibelius concert on April and the Iceland Symphony will have ‘A Finnish Spring’ with three concerts dedicated to Finnish music during spring 2017.