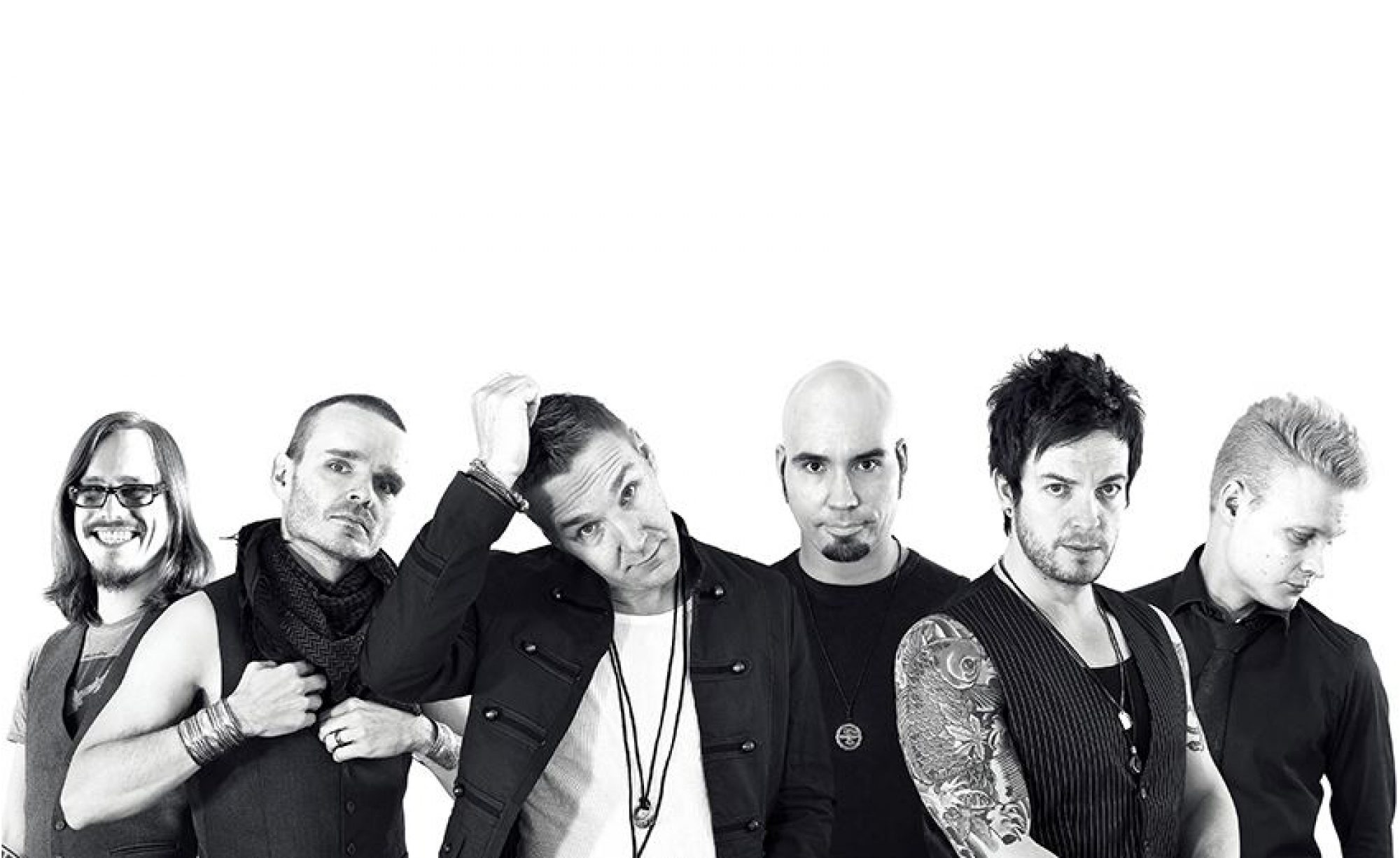 In celebration of their 10th anniversary, Poets of the Fall are set to release their first live DVD this summer. During their tour in Russia the band filmed the live DVD in front of an audience of 3000 at Arena in Moscow. The DVD was funded through the online crowdfunding platform PledgeMusic, and the campaign took only two days to reach its target.

Poets of the Fall played a succesful tour in Germany last year, and this fall the band will tour central Europe again. Tour dates will be announced later.

Poets of the Fall