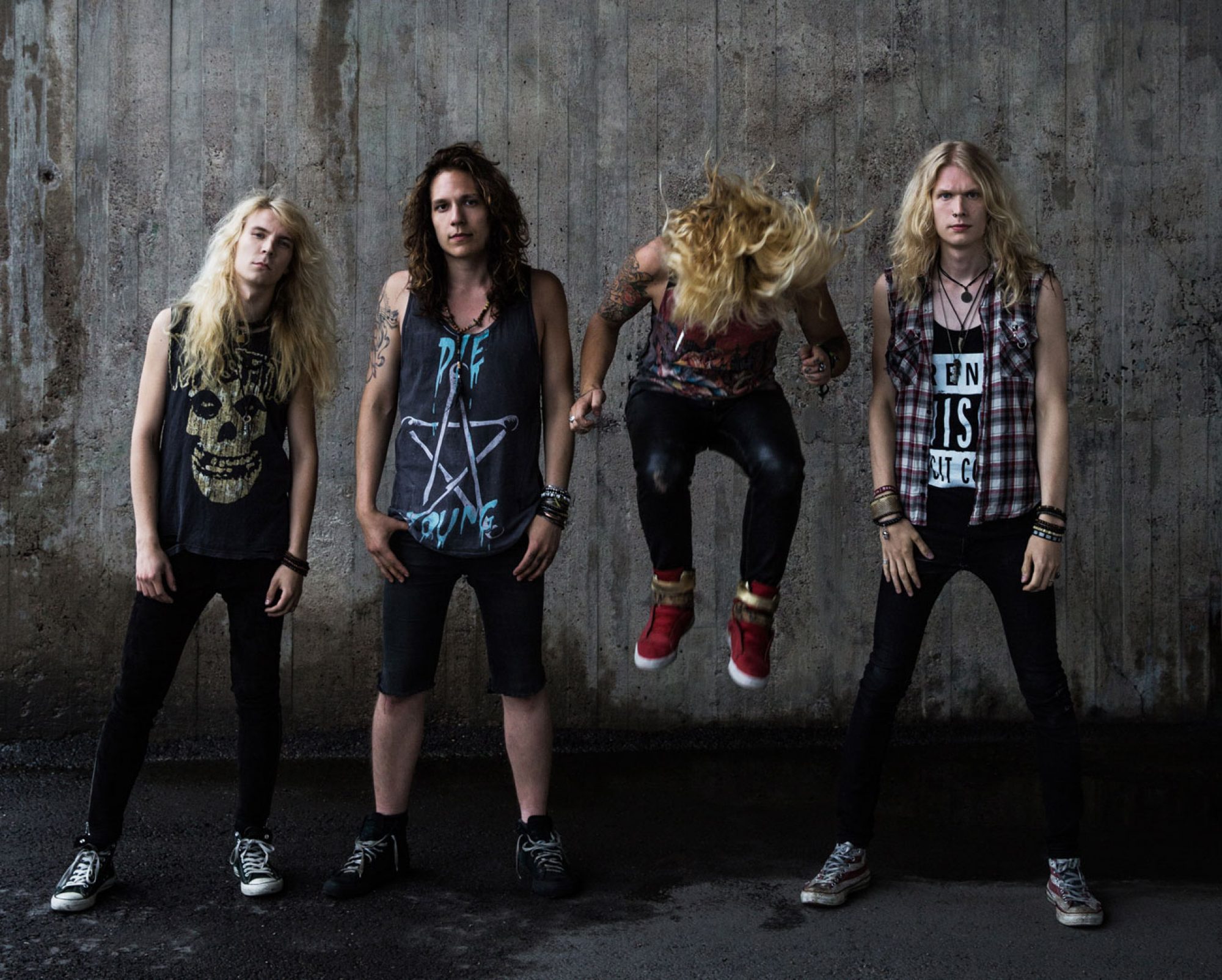 Finnish hard rock quartet Santa Cruz have inked a licensing deal with U.S.-based cable TV channel ESPN. The channel, whose programs reach over 90 million households, will use four songs by Santa Cruz in their sport programming, including the band’s latest single ”My Remedy”.

Santa Cruz’s manager Jani Wilund commented: ”The deal with ESPN is a huge thing for the band, and it’s highly important regarding the band’s presence on the US market.” The band and the manager met the representative of ESPN while on a showcase gig at The Studio at Webster Hall in New York, which was supported by Music Finland. Contracts were signed soon after the meeting.

Santa Cruz will release their second studio album, Santa Cruz, on March 6th via Spinefarm Records. The record will be the follow-up to 2013’s Screaming For Adrenaline.

On March 10 the band starts their European tour in Nijmegen, Netherlands, with over 20 shows scheduled. For more information about the shows in Germany, Switzerland and Austria, visit our Aus Finnland calendar here.