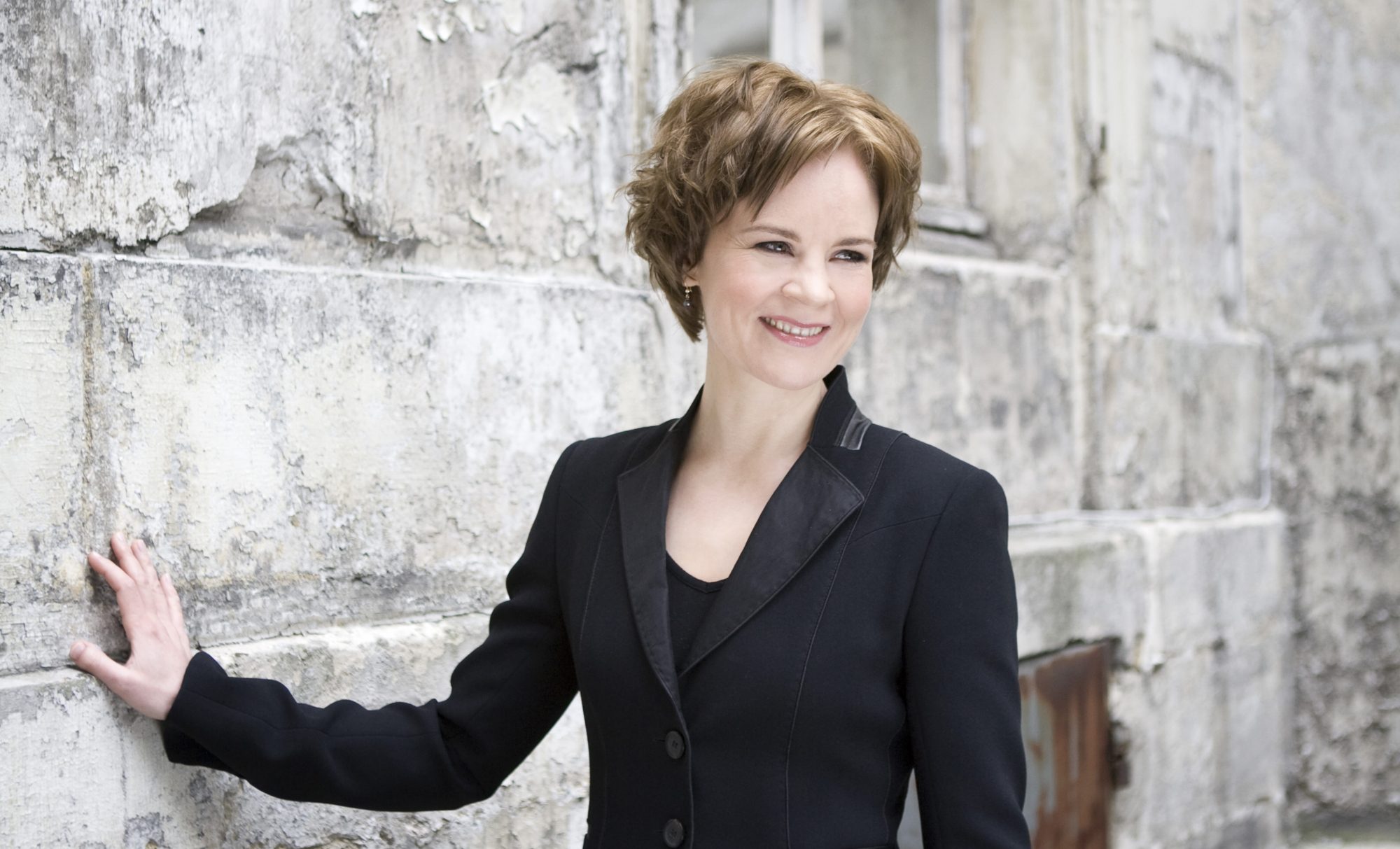 Sibelius Academy in Finland and Juilliard School of Music and Drama in New York, USA, have announced a new collaboration project. The project brings students from both universities together to form a chamber orchestra that will have performances both in New York and in Helsinki with conductor Susanna Mälkki. The project will start in March, as 14 students from Finland will visit the Juilliard School.

The Juilliard students will return the visit in autumn. The orchestra will have another concert at Helsinki's Musiikkitalo on 24 August.

During the project, Susanna Mälkki and the orchestra will also meet American teenage composers who have composed their own material inspired by Tiensuu's Mood. The young composers will have an opportunity to participate in rehearsals and talk about their work with Mälkki.