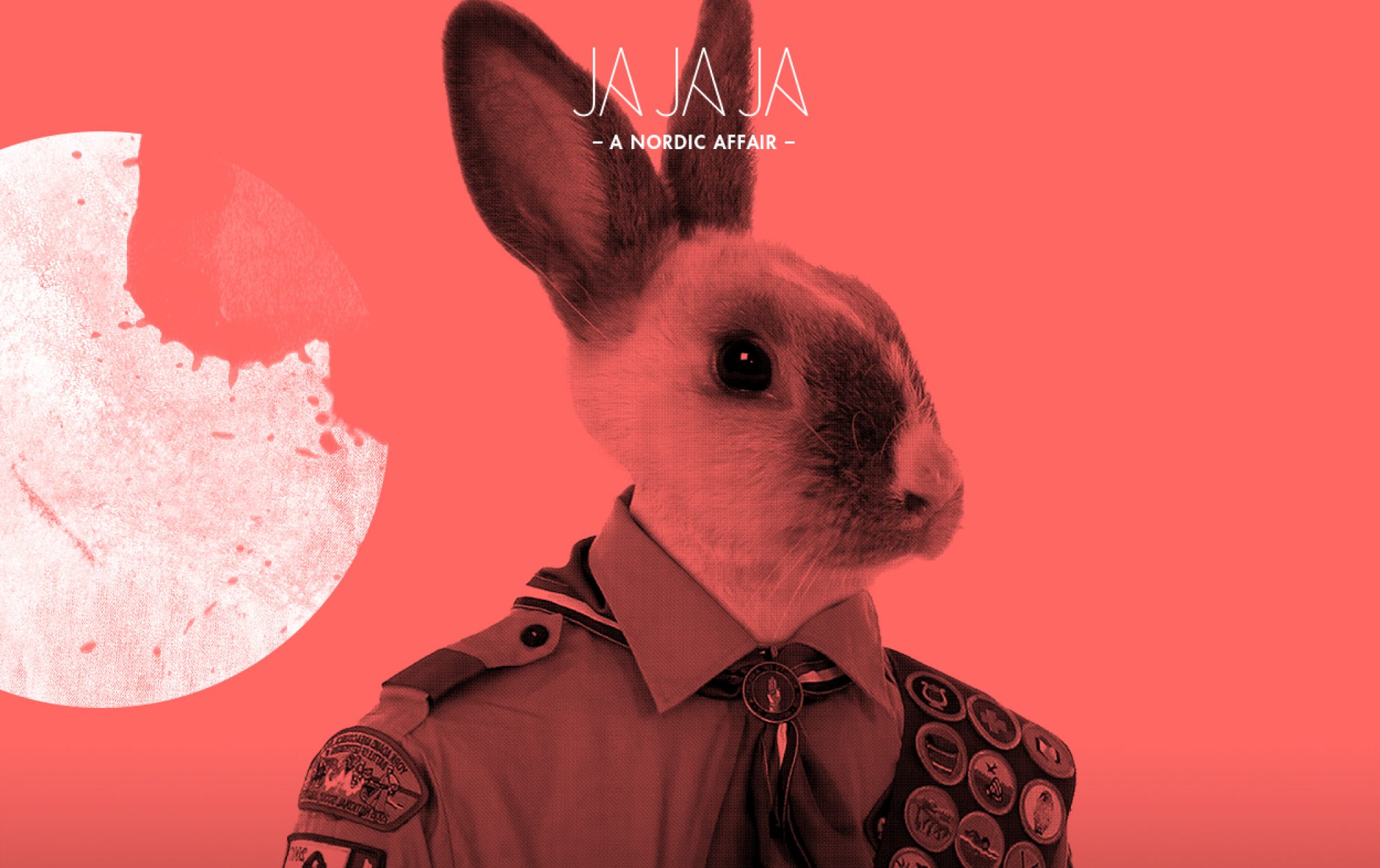 Stockholm based Finnish singer Suvi will be heading to The Lexington in London for the next Ja Ja Ja club night on the 24th April, alongside Denmark’s Sebastian Lind and Norway’s Farao.

Though recently relocated to Stockholm, Suvi, also known as Suvi Richter, grew up surrounded by the sparse beauty of Finland’s natural landscape. It’s those feelings and childhood memories she draws upon to craft an atmospheric, orchestral pop sound that’s reminiscent of Björk, Woodkid and Peter Gabriel.

Suvi first burst on to the scene in 2013 with her sublimely catchy and bittersweet debut single ‘Bleeding For Your Love’, which garnered critical acclaim and quickly reached the Top 10 on Hype Machine. Second single ‘Find You’ will be released on the 14th of April via Rabble Records, having already caught the attention of the UK press following its premiere on The Line of Best Fitl ast month. But her music will tell you best: one can get lost and be found again.