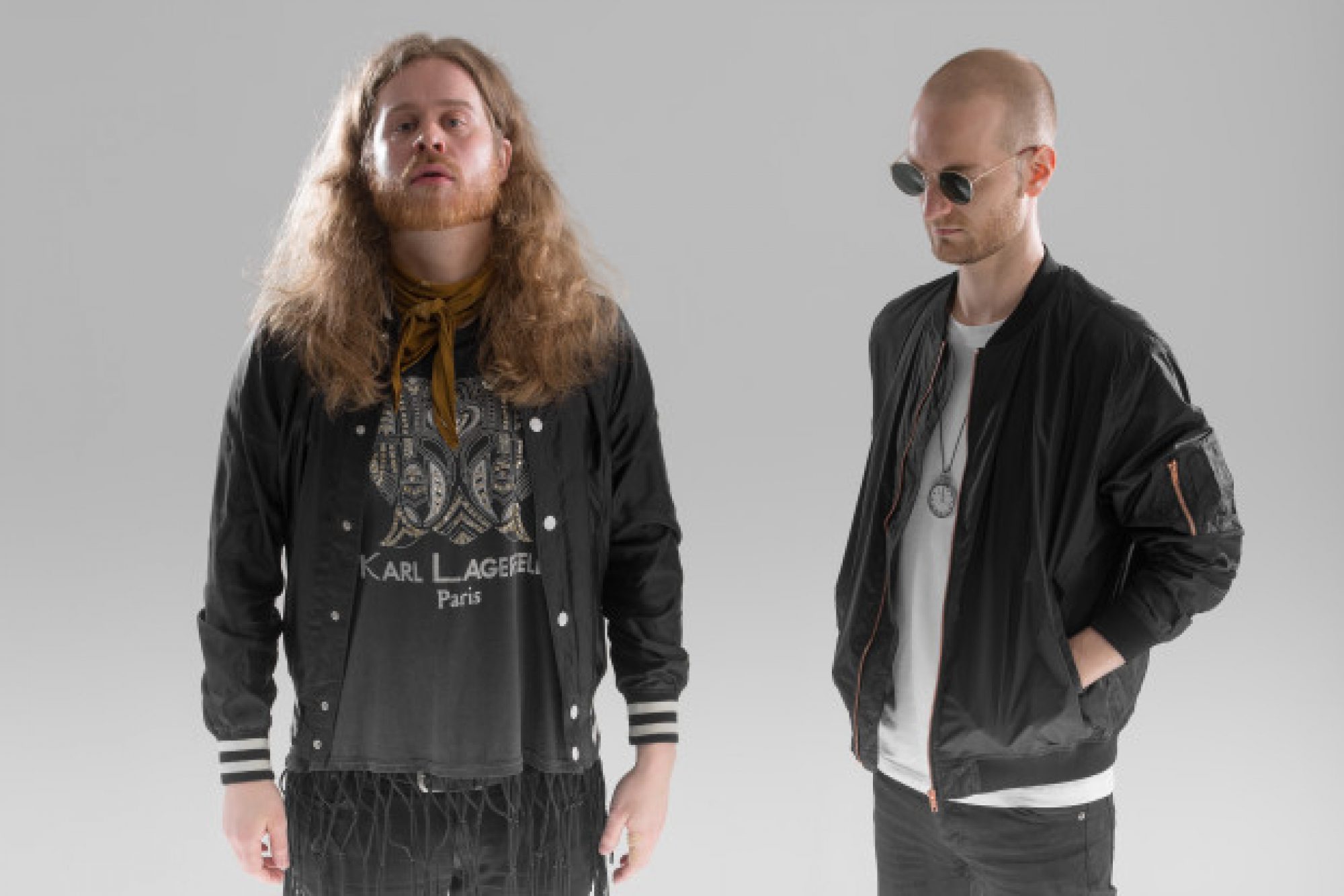 We’re taking a look at some of the most exciting and fresh newcomers in the Finnish music scene, who’ve already sparked interest outside Finland’s borders as well. Read and listen below!

Alpo Nummelin and Tomi Leppänen, the rhythm-driven forces behind pivotal Finnish bands Circle, K-X-P and Zebra & Snake have ditched their drums in favor of synthesizers, sequencers and vocals. The result: emotional and elegant dancefloor-focused pop music.

23-year old Juuso Ruohonen, aka View, has been causing quite a stir in the Finnish underground after releasing a few singles and collaborating with Noah Kin and LCMDF. His choice of genre is futuristic hip hop, in which au courant production values in vein of artists like Lapalux and A$AP Rocky meet up with emotive downtempo R’n’B.

Have You Ever Seen the Jane Fonda Aerobic VHS?

Have You Ever Seen the Jane Fonda Aerobic VHS? is a playful garage rock band from Kouvola, whose debut album Teenage Sweetheart was released last month. Following their show at Flow Festival this year, the three-piece’s music has already been noted by the likes of Forbes and Consequence of Sound.

Despite being in their early 20s, hard rock group Shiraz Lane have accomplished a lot – the band has played at Wacken Open Air as well as in Canada and Tokyo, and they’re the fresh signees of legendary Frontiers Records, a label whose roster also includes artists like Toto, Stryper and Whitesnake.