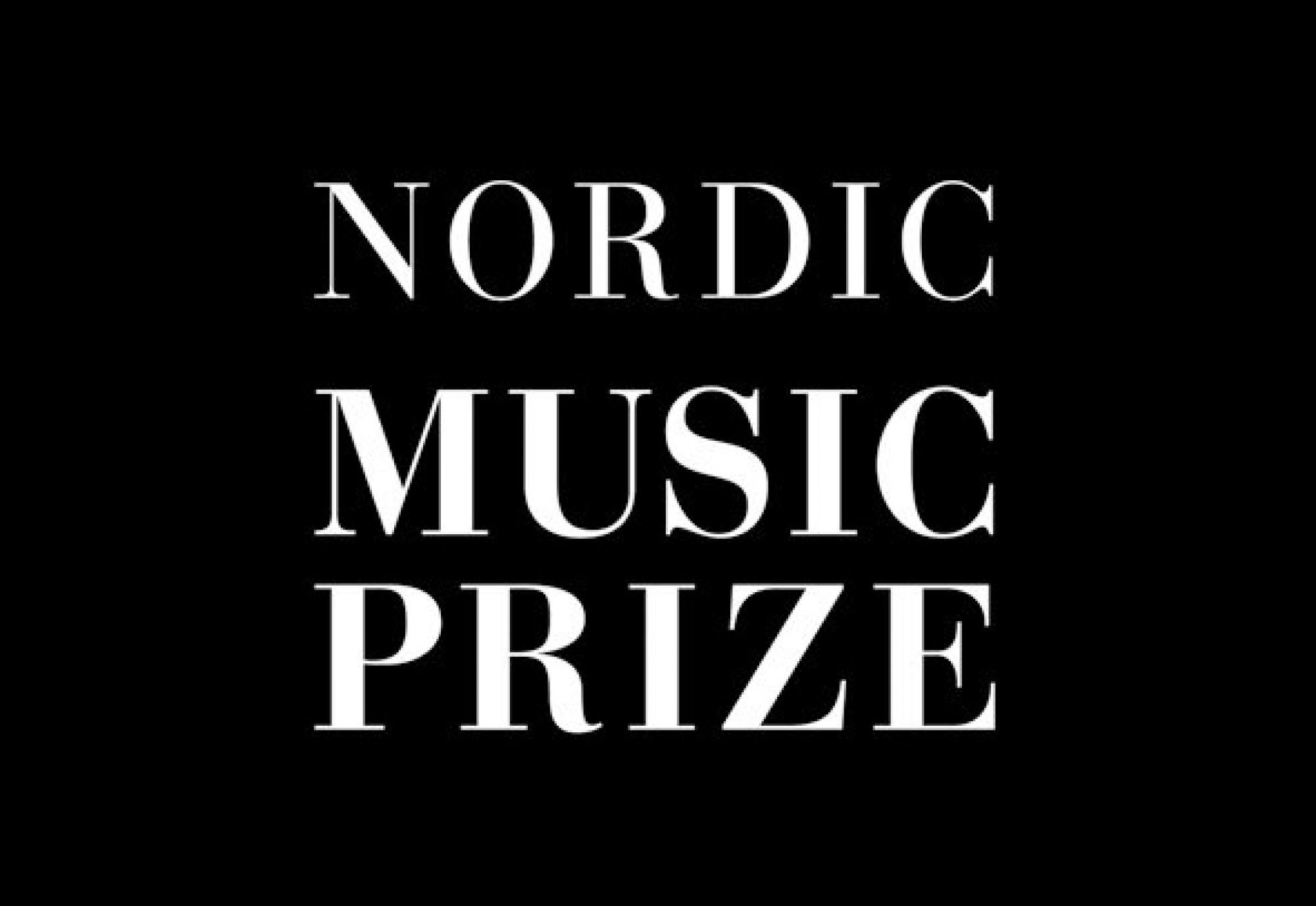 The Nordic Music Prize is an annual award for the Best Nordic Album of the Year. The award is given annually during by:Larm, the music industry festival/conference held in Oslo, Norway.

The winner is decided by a selection process that begins with a panel in each Nordic country’s domestic recording industry selecting their country’s ten best albums from 2013. Representatives from each country then shorten the list to 12 final nominees (two from each country). The 12 finalists will be announced later in January. Lastly, the finalists are assessed by a separate international jury made up of experts from record companies and respected music critics, and the winner is announced during by:Larm.

Read the full list of the 50 Nordic entrants here.

The first Nordic Music Prize was handed over by the Prince Of Norway during by:Larm in February 2011.