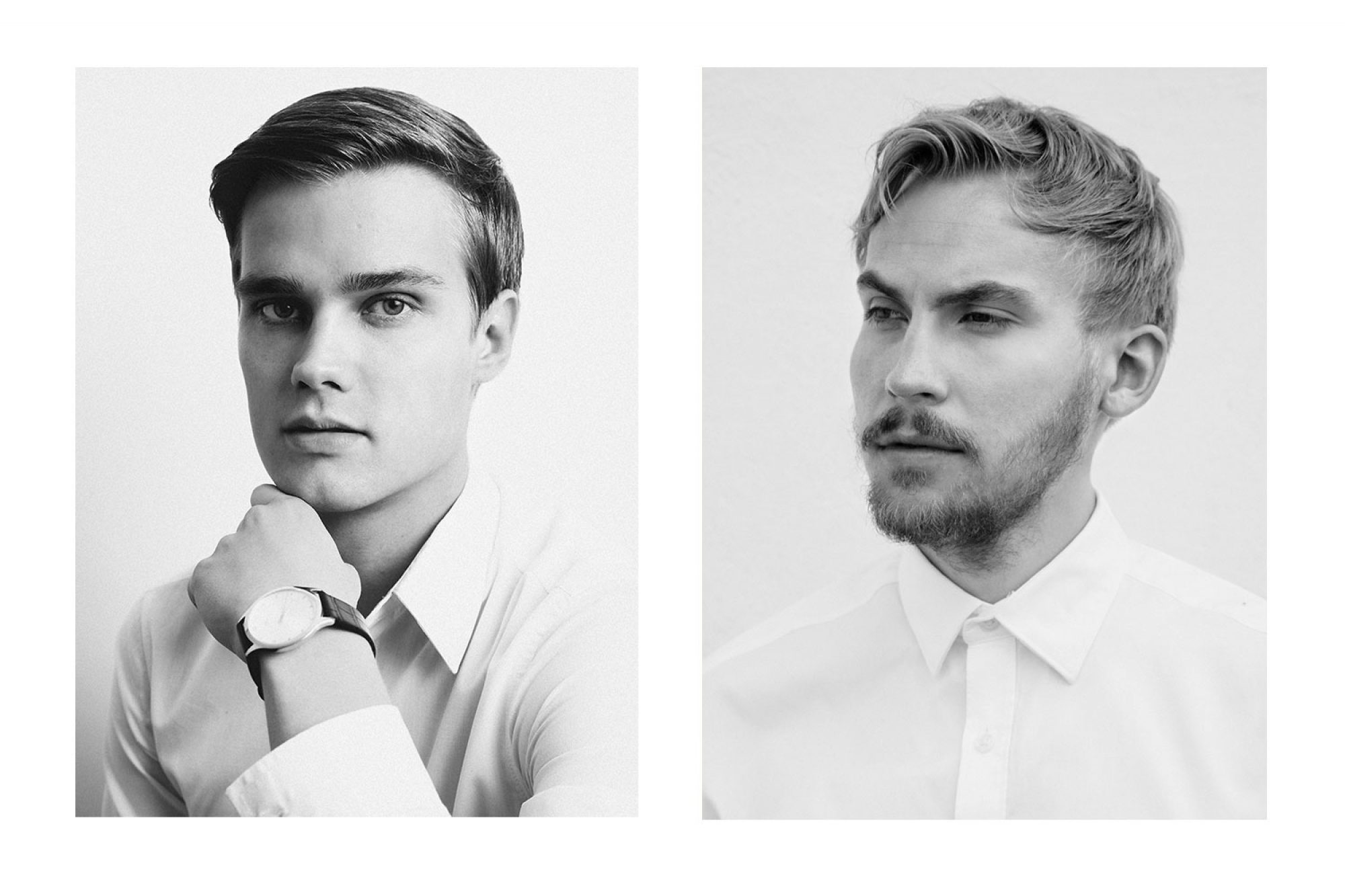 “Everybody benefits from cross-programming at festivals. There’s a huge potential for contemporary classical, honestly, in this hipster scene because it’s good music that we’re doing. It’s not just regular classical concertgoers who might be interested,” says composer Sauli Zinovjev, 28.

“There’s this pluralism now in music where there aren’t such strict categories. There are overlaps that are quite natural for our time,” agrees his friend Sebastian Hilli, 26. The two sip espresso at the Helsinki Music Centre, where they’ll premiere new works during the Musica nova Helsinki contemporary music festival (Feb 1-12, 2017).

There are plenty of natural overlaps at the contemporary music festival, led by German conductor André de Ridder, known for his collaborations with indie rock and jazz musicians. In Helsinki, he has assembled a wide-ranging series featuring Dawn of Midi drummer Qasim Naqvi, art-pop vocalist Islaja, Tyondai Braxton of Battles and jazz keyboardist Kari Ikonen. De Ridder will also conduct the Finnish Radio Symphony Orchestra in works by Zinovjev and Hilli at the opening concert on February 1.

The joint billing is natural for the composers. They’ve been friends since 2010, when they began studying at Helsinki’s Sibelius Academy. They kept in touch during a year when Hilli studied in Austria and Zinovjev in Germany, and both earned their masters’ degrees last winter. Now getting by on commissions and grants, they are practically neighbours in the Kruununhaka district – and Hilli recently became godfather to Zinovjev’s daughter.

“It’s always been interesting to talk about music because we have quite different aesthetics and viewpoints. But it hasn’t stopped us from being really good friends and respecting each other’s music,” says Hilli.

“I come from this Shostakovich-Prokofiev background and have written a lot of music in that style,” replies Zinovjev,” whereas you’re more exploring experimental elements. But it’s not just ‘noise music’. You have a lot of romantic gestures as well.”

“Well, maybe common to us both is emotion and the importance of it in music, though it’s attuned in different ways,” counters Hilli.

“Yes, and I’d say your music is more complex, most of the time,” says Zinovjev. “Mine may be more simple, fewer notes.”

Their pieces to be played at Musica nova Helsinki may defy those descriptions. Hilli’s Reachings is one his most accessible works so far, having won the 2015 Toru Takemitsu Composition Competition in Japan out of 151 entries. His first orchestral work now gets its Finnish premiere.

“The piece has this dramaturgical idea where I was interested in coming closer to something. The title refers to trying to reach something but not getting there – so it’s a kind of teasing. I like the tension that results,” he says.

“That tension of the music is a good parameter in Sebastian’s music,” adds Zinovjev. “It really pulls you in.” He explains the title of his own premiere, Batteria.

“In Italian it means an electric battery and also a drum set as well as military artillery, like cannons. My first orchestral piece, which I did before this, was really a slow, sostenuto thing, and for this I wanted more energy. There’s a big fast coda and a march,” he says.

“Batteria has some programmatic elements, big bells partly inspired by funeral marches and the attacks in Paris, Brussels and other places that happened during the composition process. But it’s not a political piece; it doesn’t have an agenda. It’s a very human piece about the drama of everything... these big things that collapse and then start again.”

Zinovjev’s best-known piece is Gryf, which won third prize at the 2014 International Uuno Klami Composition Competition. It has been welcomed by audiences since, with its Sibelian and Wagnerian touches of dark romantic drama.

As a child and teenager, the composer says he was fond of Gustav Mahler and the prog-rock band King Crimson. “I played guitar in a band until I was 16 or so, then completely abandoned it and started classical piano.”

Hilli, too “played in typical teenage rock bands, first standard heavy metal but later more improvised and progressive stuff. But then I wanted to go in a really different direction, inspired by twentieth century composers like Magnus Lindberg and György Ligeti” – whose works will be featured at Musica nova, along with those of his son Lukas Ligeti.

Hilli and Zinovjev agree that in their early years at Sibelius Academy, they found the instruction very strict, technical and post-modernist. They both experienced more freedom and openness during their time in Central Europe, which liberated their compositional methods.

“Before, I started with structural concepts and tried to do as much sketching as possible and figure it out on abstract level with no music,” explains Hilli. “But in recent works I’ve given more space to freedom to explore things with intuition, to sense how the music could advance. I’ve found this quite fruitful. So it’s now a combination of using structures and intuition to give it my personality and a deeper emotional touch.”

For Zinovjev, “the process is always a mess…It’s like I get dropped in the forest and have to find my way out. If the process takes six months, five of those I’ll be wandering around, trying to figure things out and banging my head against the wall. Then during the last month I can write something very quickly. But now I’m trying to split the work up more because the pieces are getting bigger – I can’t do them in a month anymore,” he says.

“My composing process is very emotional. Intuition plays a huge role, nowadays even more. When I was studying, I relied a bit on some compositional guidelines and techniques, but now I don’t use anything. It’s all hand-crafted. I try every harmony and chord. And if there are 3,000 chords in an orchestral piece, it takes quite a while,” he says with a laugh.

The composers are optimistic about the future. In autumn 2017, both will premiere longer pieces: Zinovjev a violin concerto and Hilli a work for orchestra and about 500 singers.

“There really is interest in commissioning works from young composers now,” says Zinovjev.

“In Finland, at least every third concert includes a contemporary piece. So the situation is not hopeless. And we’re both very lucky to be full up with work at the moment".